Future Of Tourism In Pakistan: 7 Top Locations The World Should See|Parhlo.com 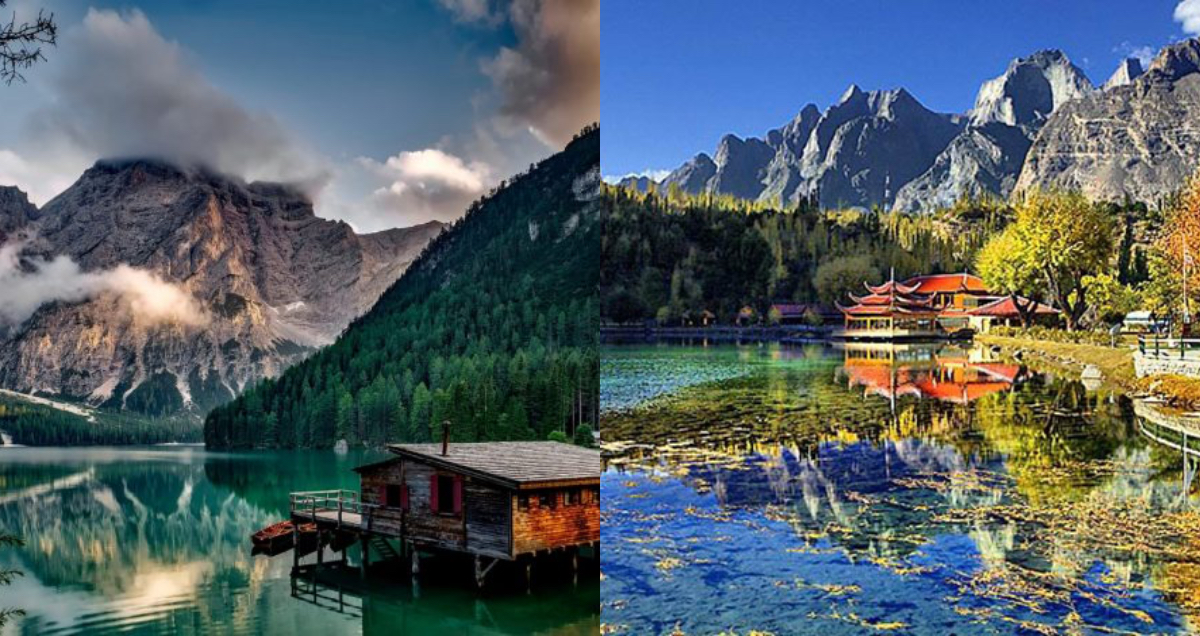 Pakistan is a country that holds diversity in all spheres of life. When it comes to tourism, Pakistan is one of the best places to visit in the future. Furthermore, Pakistan has diversity in its seasons, and geography of the land as it has in its culture.

On the south, the country has one of the deepest shores of the world. On the north, it has the largest peaks and in the middle, the country is covered with vast agrarian lands and deserts. Moreover, the beautiful country is a complete package for tourists from around the world. The diversity of Pakistani landmarks are matchless.

Although, Pakistan was badly affected by the layer of terrorism after 2001, yet the country has risen from the ashes to the sky. Moreover, Pakistan has successfully fought all the odds that were deteriorating its tourism and foreign cultural exchange. However, the future of tourism in Pakistan is cloudless.

Steps That Are Taken To Ameliorate The Tourism Sector In Pakistan

1. The government of Pakistan has created a task for tourism to identify tourist spots.

2. Betterment of the tourism sector was included in the manifesto of Pakistan Tehereek e Insaf  (PTI) party (the current ruling party).

3. Prime Minister, Imran Khan has inaugurated online visa system for 175 countries to enhance tourism in the country. In the first phase, the denizens of China, Turkey, the United Kingdom, Malaysia, and UAE will benefit from it.

4. According to  Minister of State for Interior Shehryar Khan Afridi, residents of 50 countries would be granted visa on arrival at Pakistan.

5. Pakistan has initiated its maiden International Information Tourist Corner in Belgium to provide Europeans with the knowledge of Pakistan’s remarkable picturesque views and landmarks.

6. The clearance of northern areas is observed and with the grace of Allah Almighty, all the rogue elements are eliminated, making Pakistan safe for tourists.

Places To Visit In Pakistan For Tourists In 2019

The prime minister, Imran Khan in one of his speeches once remarked, “There are as many as 100 Nathiagallis in Pakistan – but no one has explored them yet.” 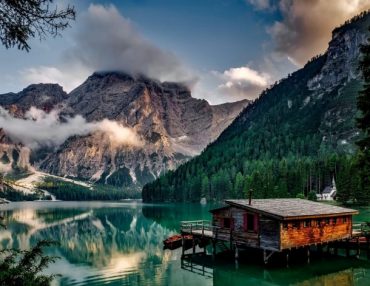 The astonishing valley is situated in Hunza in Gilgit Baltistan, Pakistan. The spectacular valley is 40 Kilometres (KM) off from Gilgit. The area is renowned for its stunning rivulets, hills, amazing landscapes, and an enticing jungle. Furthermore, the valley is also popular skiing. 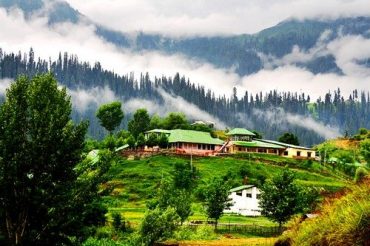 The wonderful valley is located in Azad Kashmir, Pakistan. The legendary “Shunter Nalah” come face to face with  Neelam river at this astounding Kel valley. 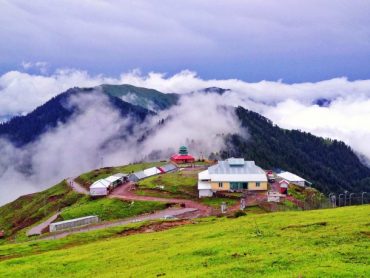 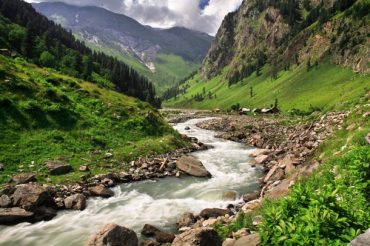 Neelum valley also identified as “Blue Gem valley” is 242 Kilometres in its total area. The valley has several forests, a watercourse, streams, and enticing hills. Moreover, If you ever visit the valley you would notice water rushing from the cliffs,  exciting views of woods and beautiful flowers. 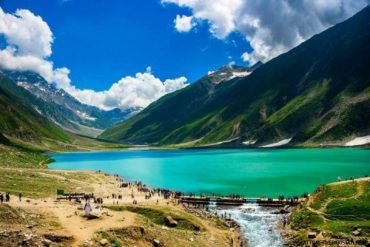 The magical lake is situated in the Kaghan valley, KPK, Pakistan. The lake is located at the altitude of 10,576 feet above sea level. As per annals, the magnificent lake was created around 300,000 years ago owing to glacial deformation. In addition, the stunning lake is encircled by cliffs. 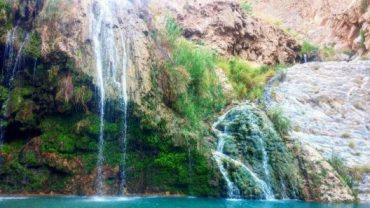 Pir Ghaib is located in Balochistan, Pakistan. The waterfall flows from hills and goes through numerous streams and ponds amidst several trees. As per tourists, Pir Ghaib has a spiritual significance, a Pir (Sufi Saint) Vanished at that place. Besides, one would attain spiritual benefits by visiting Pir Ghaib. 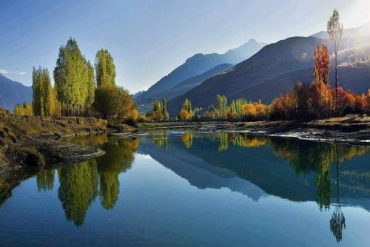 Phander valley is located in District Ghizer, Gilgit-Baltistan, Pakistan. The valley has streams and blue water along with paddock and rivulets. Furthermore, the bluish lake of the valley would make you feel out of the world. The beauty of Phander valley is matchless.

The above-mentioned places are a tiny part of the book

which has 100 of such beautiful pages. Pakistan has such amazing places in all its provinces. Have a look to see more amazing tourist spots in Pakistan.

Future of Tourism in Pakistan

The future of tourism in Pakistan is as bright as stars. The Government of Pakistan is working tooth an nail on ameliorating the tourist sector. Further, the government is building new farmhouses, renovating old tourist places; securing the sacred places of Sikhs, Buddhists, and other religions.

In Pakistan, people are generous in nature, their hospitality is renowned across the globe. The alluring culture of Pakistan is also one of the cardinal reasons for attracting tourists. In addition, the multiplicity of religions, castes, creeds and races yanks people from all walks of life into the land of pure.

Pakistan was included in Forbes magazine report of “The 10 Coolest Places to Go in 2019”. This is a huge achievement for the country that has fought for more than a decade with terrorism. Besides, the Government of Pakistan has aggrandized the budget of tourism in Pakistan.

The future of tourism in Pakistan is quite blazing due to the geographical diversity of the country. Besides, the four provinces of the country coupled with the Gilgit Baltistan region and Azad Kashmir region have immense sceneries and places that many tourists would love to see.

Pakistan provides a tourist with a complete package that includes, the highest hill of k2 to the mysterious lake of Ansoo ( Tear lake). Furthermore, the wide deserts of Thar and Thal and the green fields of Punjab with the vibrant culture are definitely attractive for a tourist.

Moreover, the Depth of Arabian ocean in Gawadar and the vivid Ormara beach of Balochistan along with the nightlife of Karachi and Lahore can only be seen in the county like Pakistan.

Paper Plane Pilots From Around The World Are Geared Up For Red Bull Paper Wings 2019 Global Finals!
Benefits Of Ostrich Meat: Why The World Is Ditching Beef And Chicken For It!
To Top