The Spooky Myth of The Witch And Saint Who Vanished In Pir Ghayb, Balochistan 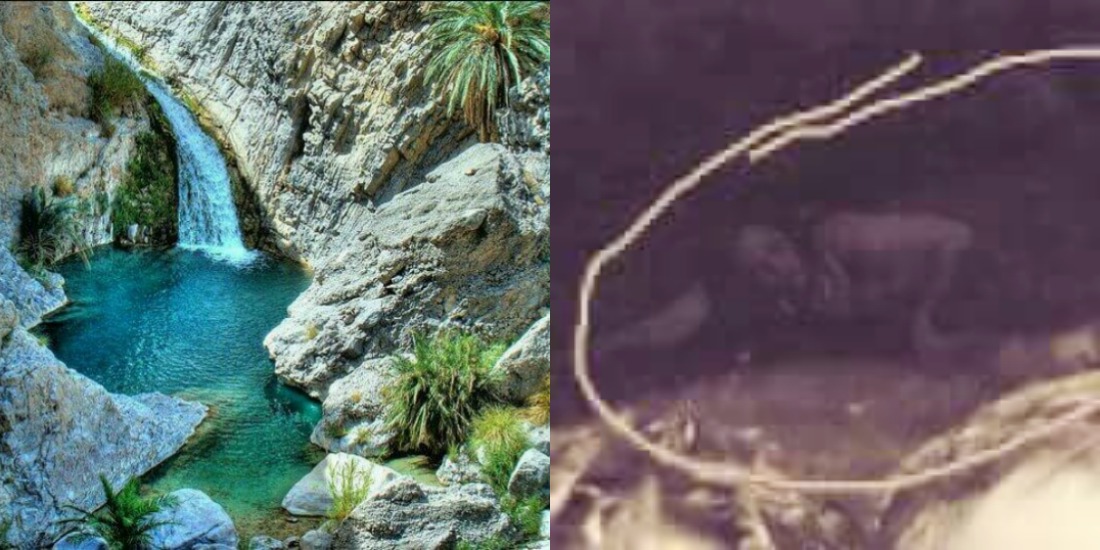 Balochistan, considerably and arguably the most neglected province of Pakistan, happens to be the home to different cultures and traditions. Along with these historical patents comes some mind-boggling myths and legends. Brainchild of the Balochi language, the current edition of the myths and legends of Balochistan features the story of a Saint who vanished in the mountains of Bolan.

Just as the 40 infant souls of Chiltan, Balochistan, carry mythical value in the province – the story of Pir Ghaib carries similar weight in the folklore of Balochistan. 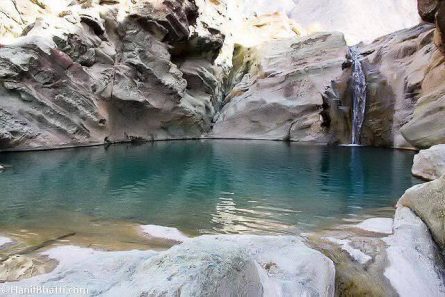 The story goes back hundreds of years – before there was Pakistan, before there was India or any other such state. The lands of Balochistan, especially the area between Quetta and Sibbi, Bolan was ruled by a wicked and crooked King who did not believe in Islam or any religion for that matter.

In a bid to convert and guide the scourge King to the right path, a brother and sister, Pir and Bibi Naani came to the valley and kingdom of Bolan to invite the King to Islam. The monstrous King, took this invitation rather unkindly. He thought of it as an insult to his kin and beliefs. Later that night, the King while under the influence of alcohol, ordered his men to round the siblings and murder them while they slept.

As they say, God is always with the good, in his dream while sleeping, the Pir foresaw what was about to happen. He woke his sister up and escaped with the help of a few good men. The siblings ran barefoot in the valley of Bolan, looking for a way to escape, while the devil’s men looked and searched for them.

There came a point in the chase when the siblings were forced to separate as the King’s army closed in on them. The sister went further ahead, but the Pir found himself locked from three sides at a cul de sac (dead end). All that stood in front of the Pir was a mountain and behind him vicious men looking to murder him. It was there that the Pir prayed to Allah Almighty. He saw a shovel-like-stick lying at his feet. He picked the stick up and struck the mountain with force. 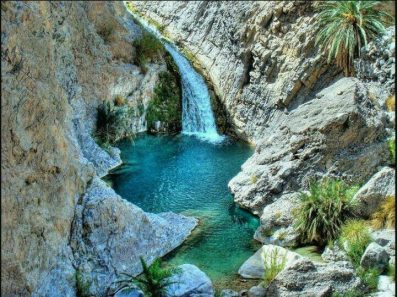 What happened next, is being discussed and seen in Balochistan since centuries. Out of nowhere, water started pouring out of the mountain while the Pir literally vanished inside the rocky surface. The army was left shocked and confused as they had seen a miracle in front of their eyes. Ever since that day, clean and pure water pours out of the Pir Ghaib mountain, with no source of it explanatory. Thus, the valley found its name, Pir Ghaib (The Saint who Vanished).

Centuries later, a new myth has also erupted in the Pir Ghaib Moutains 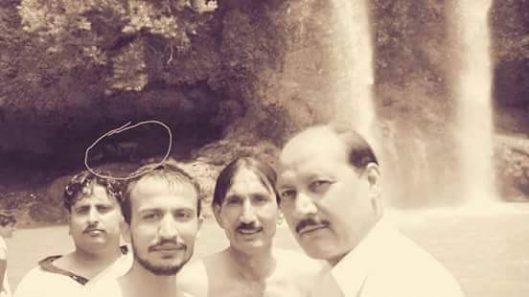 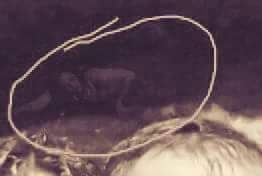 With hundreds of deaths in the past few decades at Pir Ghaib, usually of tourists drowning in the water, a new myth has erupted. People say they have witnessed a witch-like-creature in the surroundings of the mountain. Witnesses say there is an old woman that crawls in the valley and definitely is not in human form.

For your eyes to believe, the picture above is said to be of that witch. Is it photoshop? Is it all a myth? Are these legends actually true or are they just to create hype? One can never be sure! However, what we’re sure of is that Pir Ghaib is one of the most astonishing places to visit in Balochistan, an oasis in the middle of nowhere. A must visit spot!

Our Earth Is Dying And We Need To Start Taking Global Warming Seriously!
Female Student of TILS Lahore Who Was Stabbed 23 Times Finally Gets Justice!
To Top