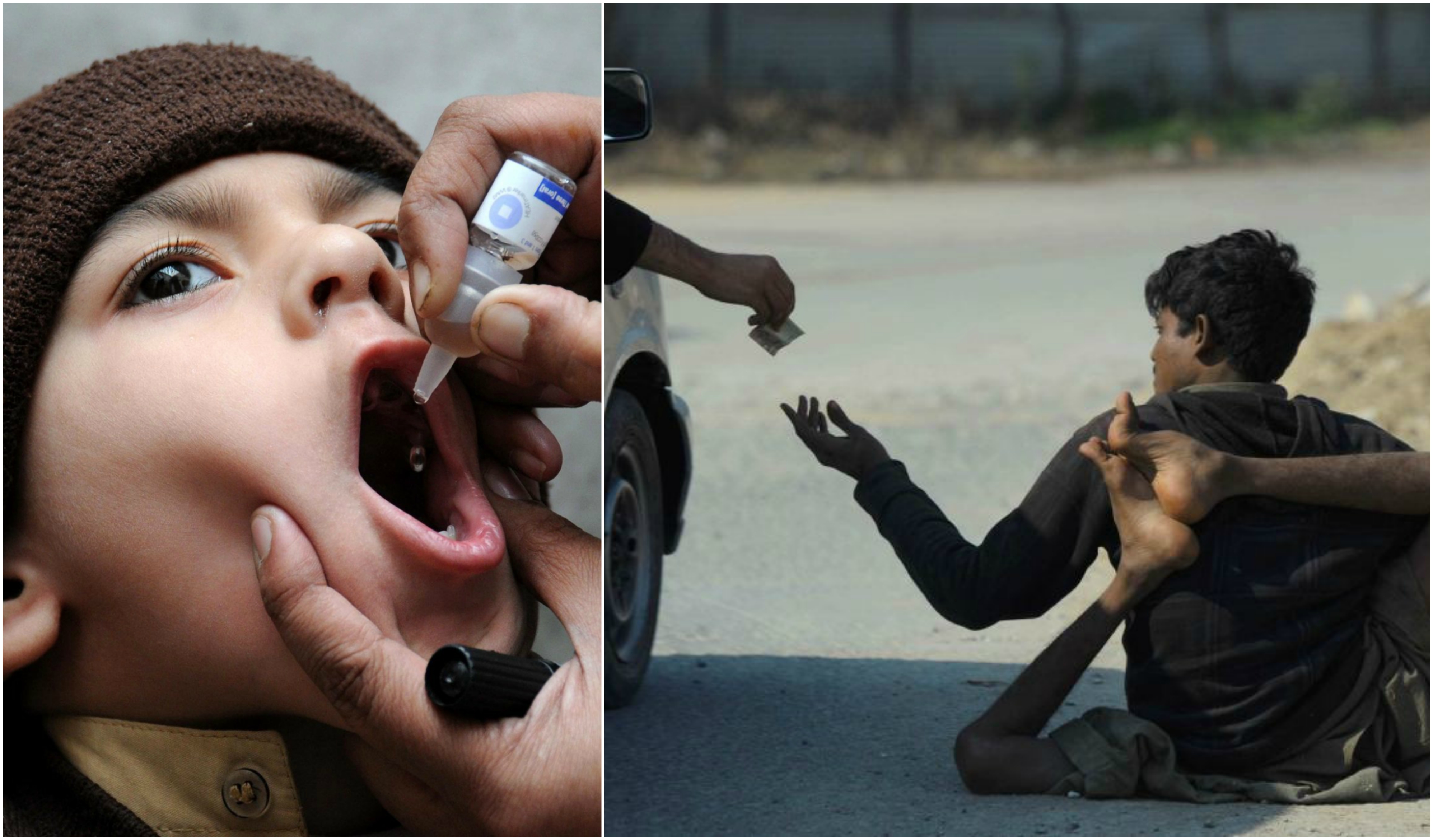 *Disclaimer: This article contains content that may disturb some readers.

A person has many goals in life. To be successful in education, work, move abroad, etc. Among these goals is one of getting married and having a family of our own. Following that goal is another; having children and settling down with them. For us Pakistanis, it is not just a goal but more of an expectation from our family and loved ones. A man with a family is a successful man, right?

What if I was to tell you that the child you will so desperately care for could have a hellish life?

That they’d suffer in ways you can’t begin to imagine? That accomplishing anything at all will be an enormous burden? A life that you would never wish on anyone?

The life of someone with polio? 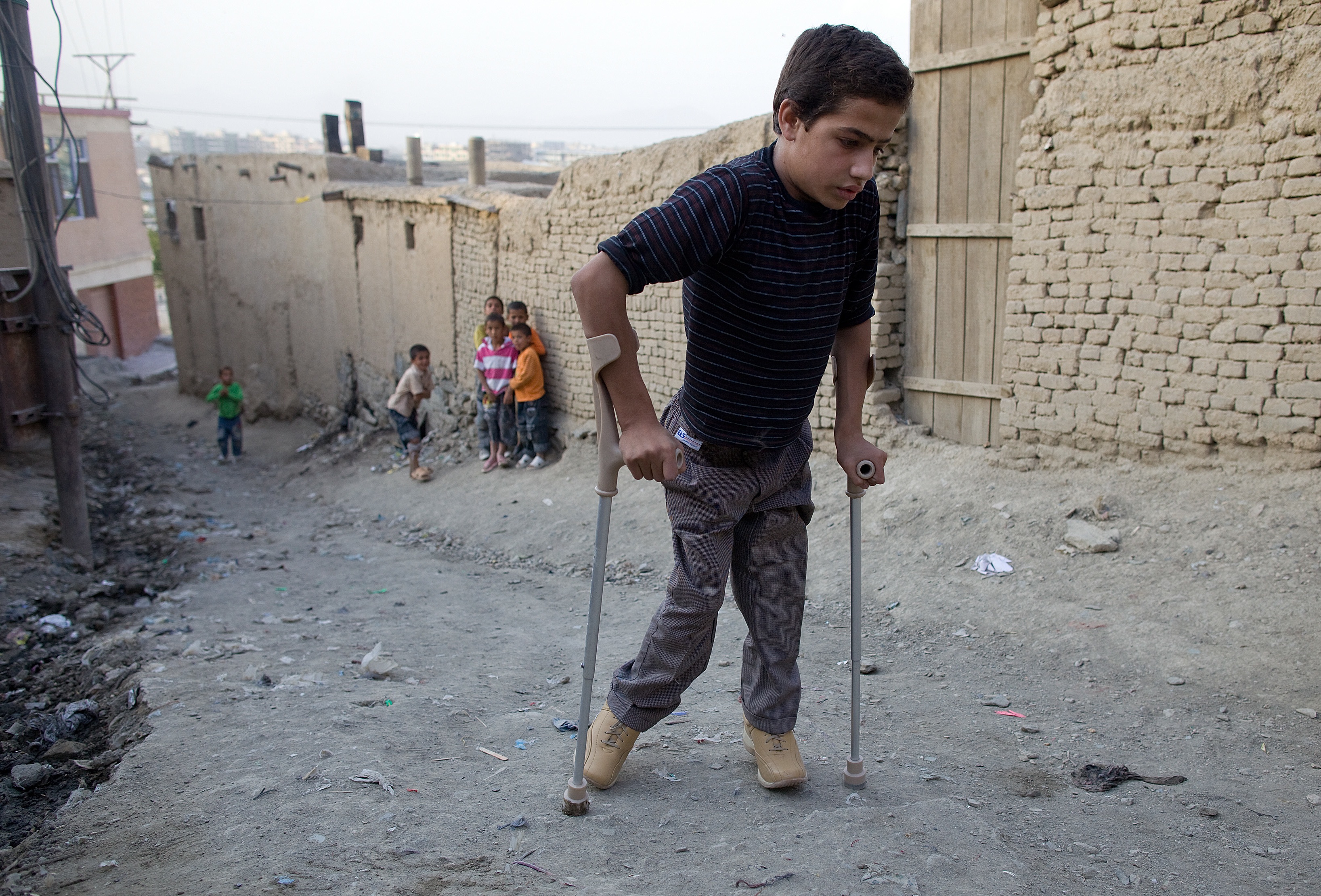 Do you want your child to look like this?

I know what you’re thinking right now. The odds of this happening to your child are really low so why worry about it?

According to Wikipedia, as of October 2015, there have been 38 documented cases of wild polio-virus in Pakistan in the past year so the odds are low. But that doesn’t mean that they aren’t there. Minimal risk is not the same as no risk because even if there’s 1% chance of something happening, it can happen. And it does. 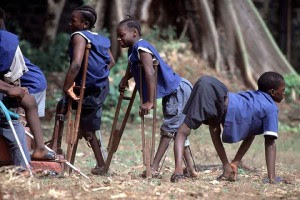 You can say that you don’t care because it probably won’t happen to someone you know. But these are also someone’s kids. Someone out there isn’t as lucky as you are. The parents of the children in the picture above were among those someone.

It isn’t just about whether your kids will be like this. It’s about how kids ARE like this.

And not just children. Adults too. What people do is label polio as not usually affecting kids that are above 5 years of age. But they don’t look at the other side of the picture. These kids with deformities become adults with deformities. 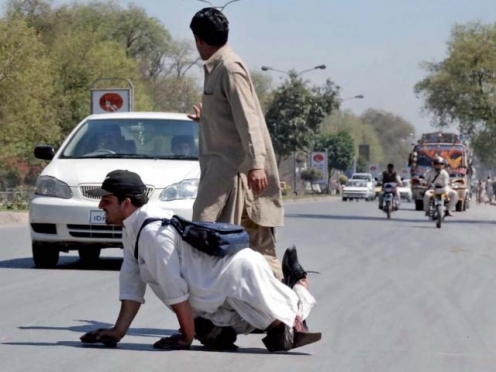 What exactly is polio and what does it entail?

Polio is short for Poliomyelitis. People suffering from it develop weakness in their limbs or muscles which sometimes leads to paralysis in the affected area. As the result of limited or no exercise, the muscles don’t develop and become weak, and the growth becomes stunted. This is most apparent when the affected site is the lower body of the victim. 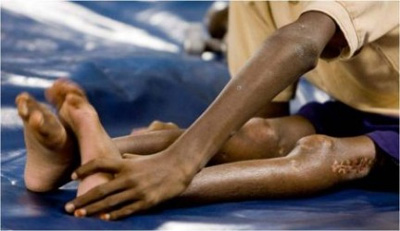 From the people affected by muscle weakness and paralysis, about 2% to 5% of children and 15% to 30% of adults die. Those people are the lucky ones. Polio does nothing to reduce a person’s life span so once they survive, the rest of their life will be filled with complete agony. 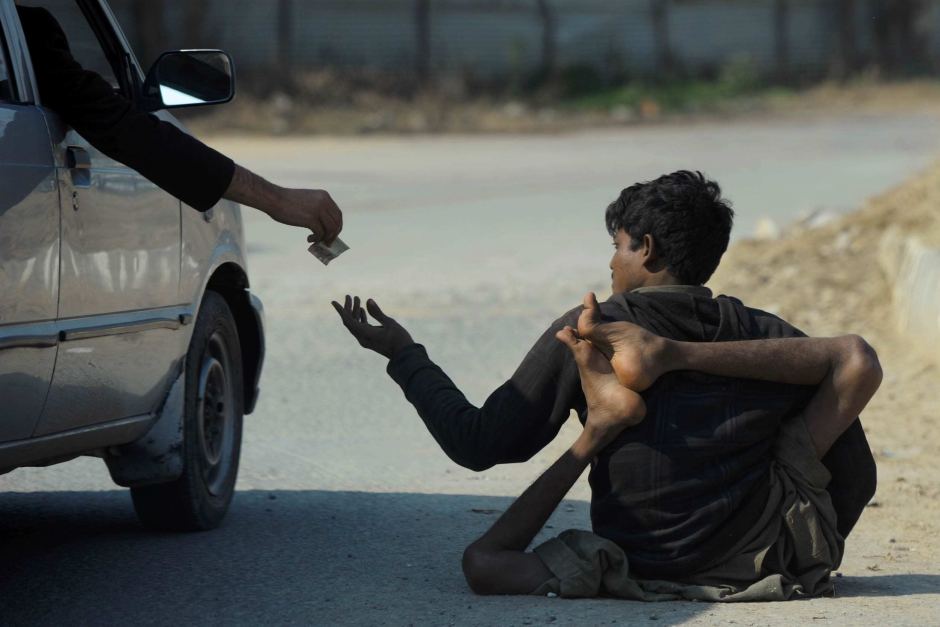 Polio treatment isn’t cheap. It requires not just an extensive amount of money but an even more extensive amount of effort. The families of most victims cannot afford to provide that to them and as a result, they’re left to fend for themselves. Like in the picture given above.

Where the issue lies

The issue isn’t a complicated one or an extensive one. It’s simply the fact that people in our country don’t let their children get vaccinated. There are polio drives which occur every other month yet the disease is nowhere close to being eradicated. There are two main reasons for this.

First is that in 2011, Osama bin Laden was shot and killed by the CIA in Abbottabad. Prior to that, in order to figure out his location, the CIA went undercover as teams that were carrying out vaccinations for polio. It was hardly unexpected when because of this, people all over Pakistan began to distrust people that come to their door to carry out Polio vaccinations. There have been multiple incidents involving the kidnapping or murder of polio workers.

Second, the vaccines are usually produced in western countries. Militant groups like Taliban propagandize that they are made out of pig fat or contain alcohol, the two things that are forbidden in Islam. Some clerics have also denounced the vaccines. There is also a myth prevalent in many of the areas with low literacy rates that the immunization sterilizes the local population. 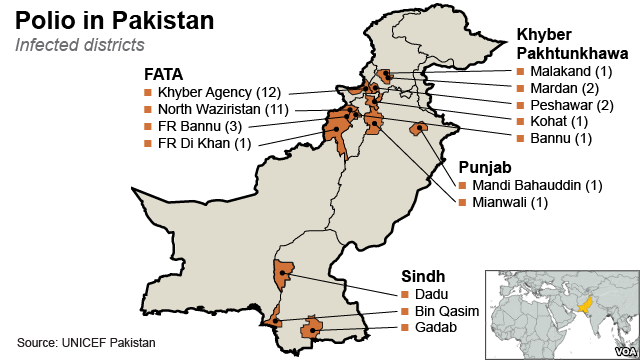 What we can do

Pakistan is one of the only two countries left in which polio is an endemic infection. To eradicate it, we just need to stick to certain principles.

Make sure you vaccinate any kids you have.

Do not propagate rumours about the polio vaccine.

Do this for the children of future generations because you’d want people to do the same for yours. 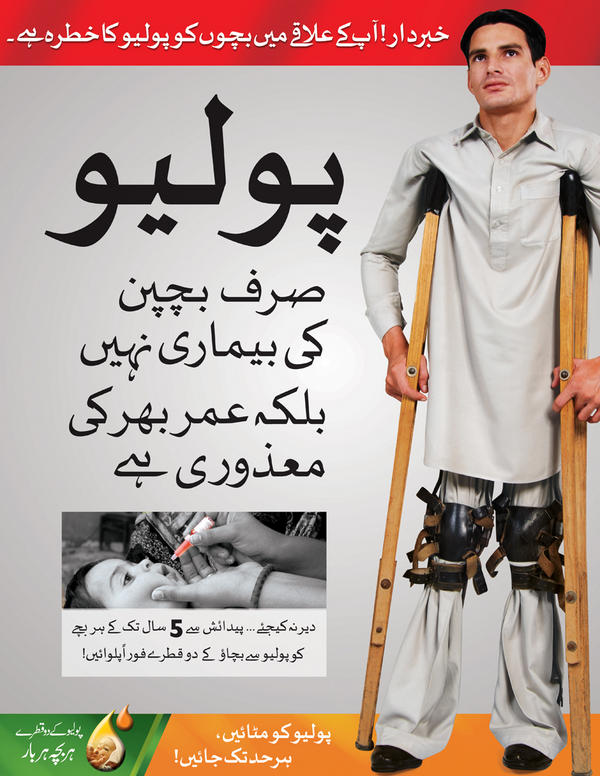 After Scorpions and Charas, People Look Into Snorting Chocolate To Get High
The Ultimate Guide To Becoming The Perfect Girl
To Top