After Scorpions and Charas, People Look Into Snorting Chocolate To Get High 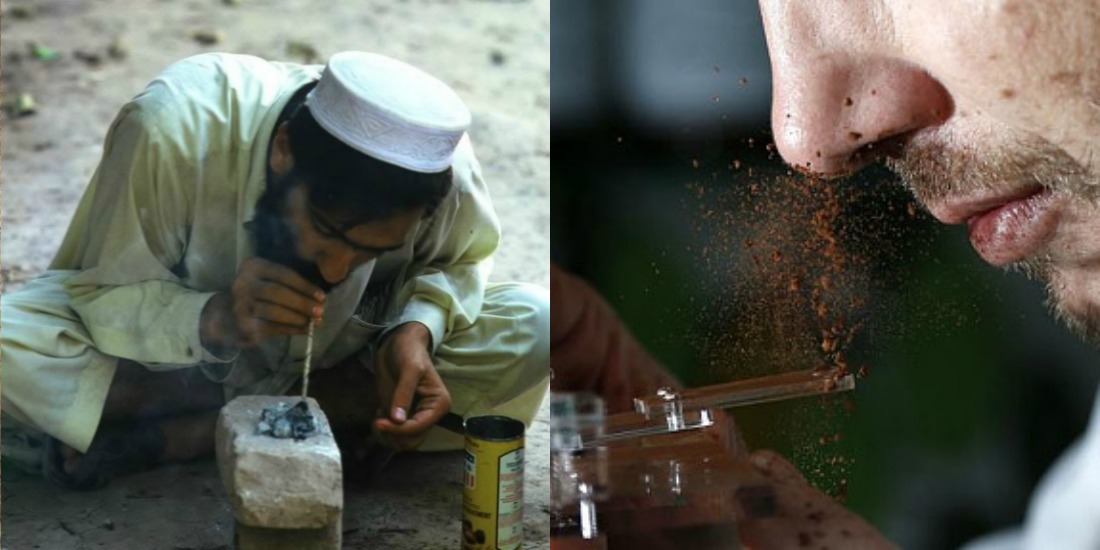 If you thought that you knew everything about the world of drugs and different substances that fondle the dopamine levels of your brain, well, you’ve got another thing coming for you. With globalization fast on the tracks, everything is changing – remember, change is the only constant thing around us. 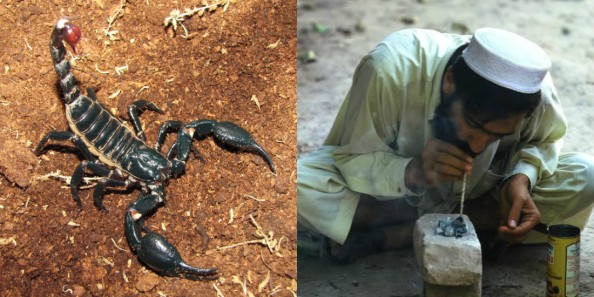 In a world where there are hundreds of different types of drugs, the craziest drug spree you might have heard of is people in the Khyber Pakhtunkhwa province of Pakistan smoking dead scorpions.  However, recently, a new trend has taken all of Europe by storm.

People are actually snorting and sniffing powdered CHOCOLATE to get high!

According to Lucid, an event company in Europe that carries out parties: “We do not serve alcohol, but this does not make us ‘anti’ anything. We have local artisans and culinary adventurers serving various high vibe medicines such as raw Cacao, super-food smoothies, herbal concoctions, vegan cuisine and much more“. 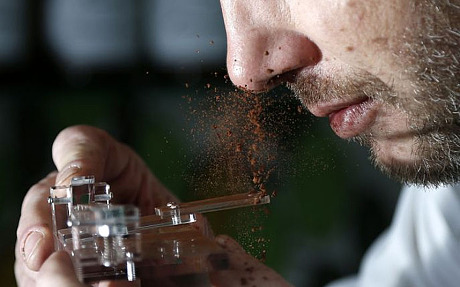 Raw Cacao, or chocolate, performs a similar effect on your brain as any other recreational drug, but one that is said to be ‘safe’. Founder of the drug, Dominique Persoone, says: “Life is boring, let’s have fun. I just want to tease the customers.”

Dominique first created the drug for a Rolling Stones concert, ever since then, he has sold over 25,000 boxes of the high inducing chocolate.

Dominique has created a ‘chocolate shooting device’ that the usurper holds near the nose before pressing a lever to shoot the chocolate powder up their nose – giving shades of white coco, which is Cocaine.

Apparently sniffing chocolate is a thing in Berlin, can't wait to see smack heads nip to an all night garage to nick a freddo to try bash up

Would you snort chocolate if you get the chance? 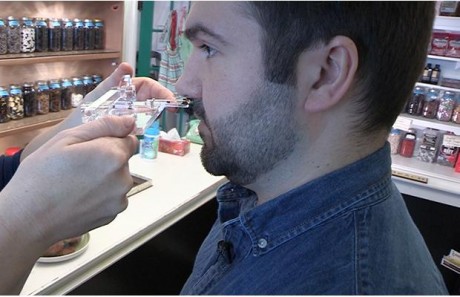 Jelly Bean vs Jalebi: If Android Was Made In Pakistan
Failure to Eradicate Polio: Our Worst Shortcoming
To Top