Dollar Rate Today How We Can Help Raise Rupee Value|Parhlo.com

As of 31st may 2019 the dollar has reached an all-time high at 150.57 rupees in exchange of $1. As much as you want to blame the PTI government for the dollar rate today, the real culprits are us, the people of Pakistan.

We as a country import more than twice the products we export and then we complain that our currency has taken a hit. If you are sitting on your computer or checking your phone and saying that what does this have to do with you? Well, it is a simple supply and demand concept.

Us Pakistanis use almost everything imported. From the chocolates, we eat, to the clothes we wear. Each and everything comes from outside of Pakistan. You can probably say that we should stop importing less. As right as you are but that would mean that demand has to decrease also. Demand for imported goods is so high in Pakistan that people have started using each and everything imported without knowing what they are doing.

Let me give you a comprehensive list of the imported items you might use on a daily bases without knowing better.

Imported Items That Are Jacking Up The Dollar Rate 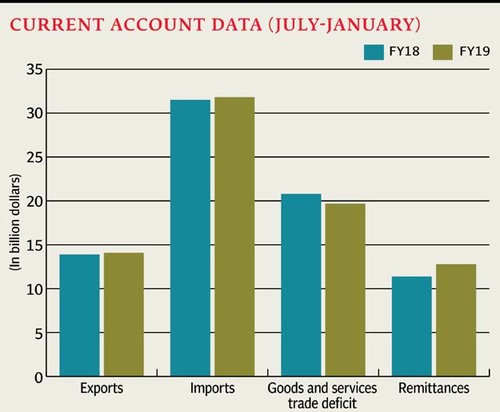 The dollar rate today has increased because of how big of an impact imports have on the exchange rate. Let me just tell you how many imported items you actually use.

I think air conditioning is the best place to start since the summers in Pakistan could be unbearable. We use Gree, Kenwood, and Haier A/C, we rarely use something from Dawlance because we think that all of these other brands are just better. We should also know that all of these are imported.

After waking up brushing and taking care of our dental hygiene is the first thing we do in the morning (well, some of us at least do that). To achieve white and healthy teeth we use kinds of toothpaste such as Colgate, Crest, and Oral-B. I can bet that you probably didn’t know that these were imported. You probably use them because you think that they are the best but, using them is driving up the dollar.

Even though there are so many good Pakistani clothing brands out there we still prefer wearing imported stuff. We shop at Levis, Nike, Adidas, and Timberland. Ordering clothes online from foreign brands such as Champion, ASSC, FILA, and many more. We wear imported clothes and then we complain that our currency is facing a downfall. I want you to go into your closet and take out 10-15 articles of clothing which are Pakistani. This will be a hard thing to do because I too am guilty of doing this. I myself shop from these foreign brands overlooking the Pakistani clothing stores. I then too complain about how our country is going down. 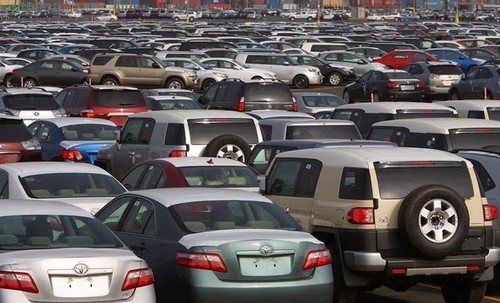 Since the past few years, there has been a large trend of Japanese imported vehicles hitting the streets of Pakistan. Keeping in mind that there are no Pakistani vehicle companies but there are cars which are produced in Pakistan. The parts are made here and the cars are assembled here. We tend to buy Honda and Toyota more than any other car in Pakistan. But not all of their cars are made in Pakistan. A lot of these smaller cars which can be seen in Pakistan are all imported from Japan. Albeit, they are cheaper but are degrading our currency very much. It is better to buy a second-hand car instead of buying a cheaper ugly import car.

I could literally go on and on about how many imported items we use as a country. It could take me 2000 words or more to tell you just how many there are. I have given you an idea of what is happening in Pakistan regarding the import culture. Just telling you is no justice! I am going to tell you what Pakistani alternatives you can use for all these commodities. 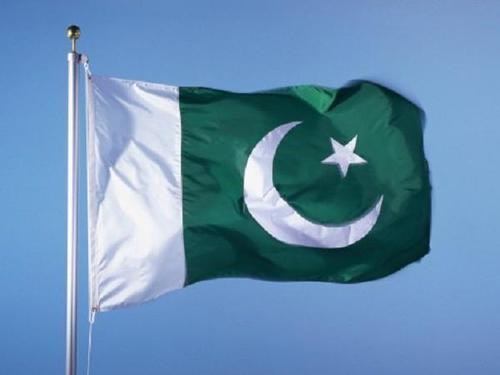 In this section, I will give you a list of different Made in Pakistan items which you can buy instead of the imported products you are used to.

Made in Pakistan Tea Brands

Made in Pakistan Bikes

Made in Pakistan soaps

Made in Pakistan cold drinks

Made in Pakistan toothpaste

Made in Pakistan milk products

Made in Pak chocolates

Made in Pakistan mobile phone brands

Made in Pakistan Shaving products

Made in Pakistan cosmetics

1. PSO
2. HASCOL
3. ATTOCK
I remember reading about what India did sometime after partition. The Indian government disallowed any foreign items to be sold in India. This included food items, vehicles, electronics, clothing, and even diapers. I remember my uncle telling me a story that people in India were willing to pay money for the foreign clothes he had with him and was wearing.
As much as we hate to think about this, we could learn a thing or two from India regarding this. Even though the strategy raised a few eyebrows but in the long run they sufficed. We have an opportunity right now to do the same, but better. Instead of our government forcing us to use Pakistani products, we use them out of patriotism and out of the need to succeed and prosper.
Simple si baat ha jab aik banda subha Kenwood ke A/C ko band karke apne dant Crest se brush karke. Rolex ki ghari phen kar. Levis ki jeans aur Ralph Lauren ki polo shirt phen kar apni Toyota ki Aqua me beth kar Apple ke phone istemal kar ke office jata ha tou shikayat kis baat ki karta ha? Subha se shaam tak imported products use karta ha foreign chains ka khana kha ta ha aur phir complain kyu karta ha? Carrefour se grocery shopping, KFC ya McDonalds se lunch aur dinner phir raat ko T.V dekh kar complains. Wah Taliyan.
If we want our country to prosper we must first become loyal to it. So, when we complain it won’t seem hypocritical. All I want to say is that we should really look into how we are instead of always blaming the government. What we do impacts our country just as much as what the government does.

This Is Why Every Pakistani Must Make A Donation To Patients’ Aid Foundation!
10 Deeds Every Muslim Must Do In The Third Ashra Of Ramadan!
To Top