There is one thing that excites Pakistanis of our generation more than any other, which is the smell of a newly imported Japanese car. The rising car fever in the country has seen millions of Japanese manufactured cars imported and sold in different showrooms.

Through word of mouth and other means, the most popular item in the car world is any car which has been imported from Japan. Pakistani showrooms often claim that the cars they have been importing are Grade-4 or Grade-5, which means that they are in almost new condition. 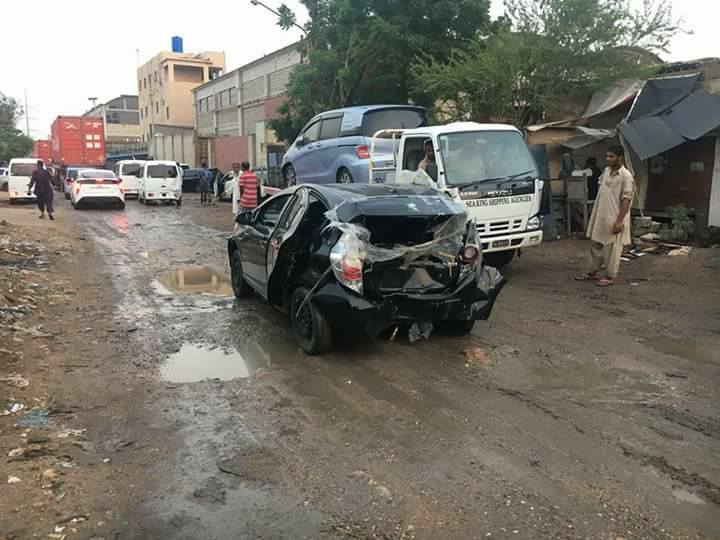 However, what these showrooms and salesmen don’t tell us is the real condition the car was imported in. A social media post that went viral showcased pictures of different Japanese cars imported in appalling condition and later on will be sold in the market, mainly Khalid Bin Waleed Road, Karachi.

Allegedly, what most Japanese car importers do is that they buy total accidental cars from Japan on absolute meager prices, and then sell them in Karachi. The key is to also order cheap and used parts along with the car to fix and assemble in Pakistan. This brings out a huge margin of profit for the importers after they recondition the car.

When a customer walks into a showroom and sets eyes on a Japanese car, upon asking the condition, the sellers usually claim that the car had been imported in a Grade-4 or 5 conditions, which means that it had not been anywhere near in accident. This gives them an opportunity to sell the car at higher prices, making huge sums of money on every sale.

However, just as not all fingers are same, not all importers are looking to misguide and dodge their customers. Many importers avoid bringing in accidental cars and actually import cars with a higher grade condition. 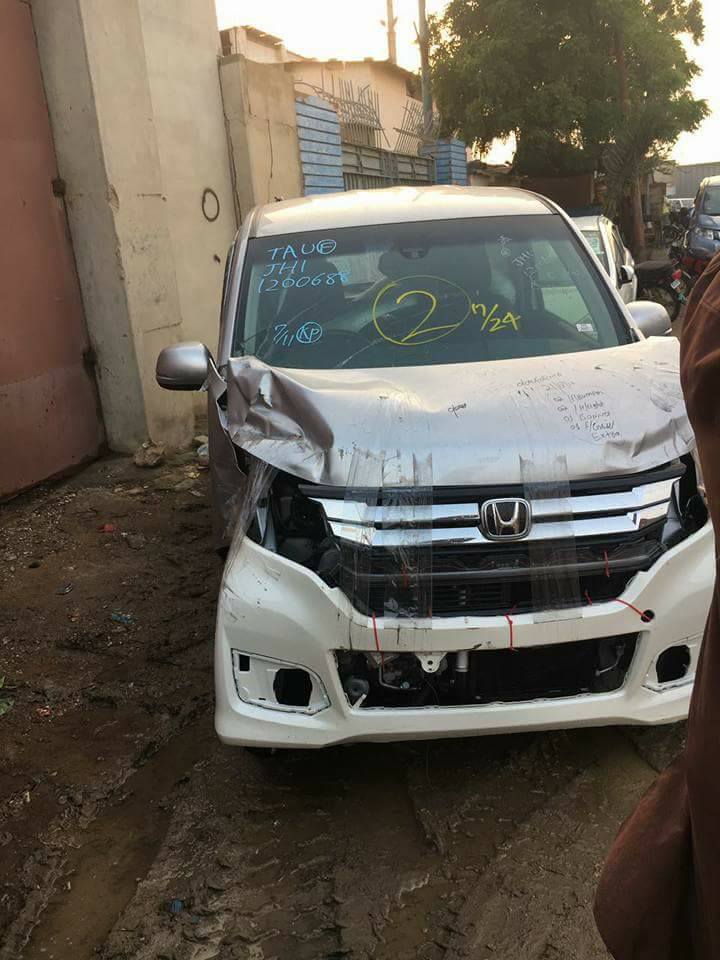 For customers to avoid being victims of a fraudulent sale, before purchasing the car, one must check Japanese car portals for the actual and genuine Auction Report of the car, which states the condition it has been imported in.

In Pakistan, every person wants to make marginal profits by hook or by crook. It is up to us, the customers, to genuinely verify the nature of the products we buy and not go for word of mouth.

Many also claim that importers bring in accidental R grade cars to avoid paying customs duty on news cars. Multiple Auction Report portals are present on the internet where the cars’ condition can be verified before making a purchase.