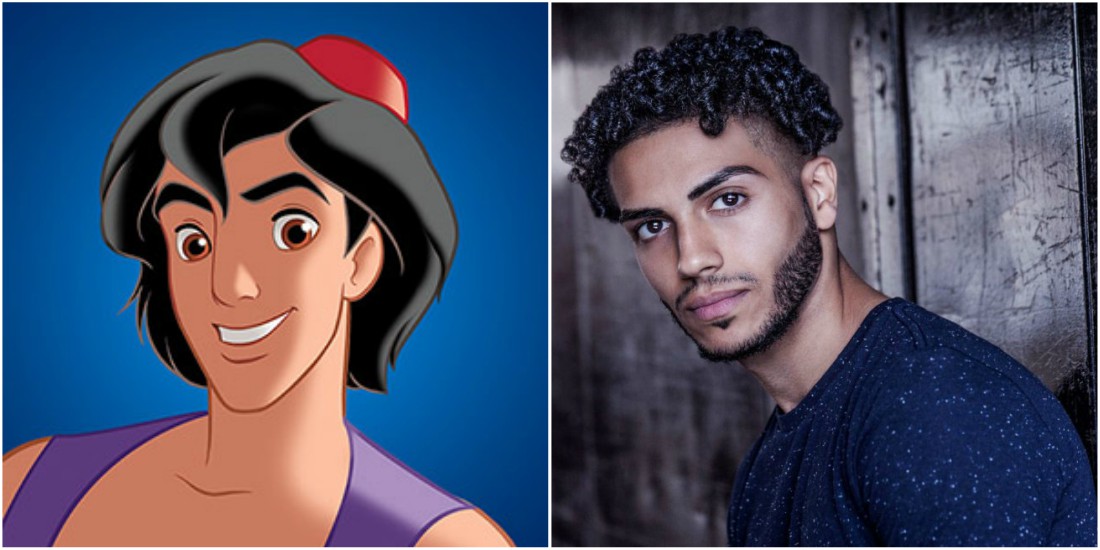 During the early 90s, every child’s favorite childhood Disney cartoon was Aladdin and when Disney decided to make a movie on it and we all got excited to know who will play the lead character, Aladdin. Later, the news started to speculate that Disney was having trouble finding Aladdin, so the Twitterati took a charge to help Disney and started tagging their favorite artist to play the leads for Aladdin.

After a crazy Twitter hunt for Aladdin by fans all over the world, Disney finally announced their lead roles and this is not something most people have guessed of.

The lead role is Canadian actor, Mena Massoud, who has starred in many American TV Series, namely Jack Ryan, Open Heart, Saving Hope. He has recently been cast in the film “Strange But True”.

It was in that moment, as he looked into her eyes, that he saw a soul so beautfully captivating that he could not but help remember the vastness of the galaxies above. The stars that shined as bright as her two illuminating eyes. Find your inspiration. Use it to drive your passion. Go out and get it. #passion #drive #focus #poetry

#tbt to this awesome shoot with the talented #michellelindo. Can’t wait to do more of these creatives when I hit #the6ix. #photoshoot

The person filling in Jasmine’s spiky, blue slipper is a British actress Naomi Scott (24) who is known for the Pink Range in the movie Power Rangers (2017). Naomi started her career in Disney Channel UK series Life Bites, and after that, she did a number of movies and TV Series.

It was previously announced that Will Smith will be playing the role of Genie, however, the release date of the movie is yet to be announced.

Are you excited for the upcoming Aladdin? Do you like our Aladdin cast?? Share your comments below.