Netflix's Upcoming TV Series "Messiah" Has Got Everyone Hooked!

With the technologically advancing world, the sources of entertainment have become limitless. However, over the past few years, the American production company ‘Netflix’ has taken over. After releasing several masterpieces, the trailer of Netflix’s next television series “Messiah” has broken the internet.

Moreover, as the platform’s Spanish series “Money Heist” got immensely popular globally, a hint of Pakistan in it was unexpected. Currently waiting for its next season, “Money Heist” made fans crazy after having a Pakistani reference in season three. Recently, Netflix released the trailer of its upcoming TV series called “Messiah” and it already has everyone hooked.

Check out the official trailer of “Messiah” here!

Apparently, Netflix is making its viewers binge-watch the shows by producing quality content. But currently, the masses are anxiously waiting for the first season of the series to be released. However, the “Messiah” seems to provide a power-packed experience because of its perfect plotline. And the perfect execution is pretty obvious in the trailer.

However, after writing several classics like “The Book Thief”, Australian film writer Michael Petroni is all set for “Messiah”. The latest media reports suggest that the TV series will revolve around a disguised man. The man is believed to be an unorthodox savior of the world. Drawing everyone’s attention by his humanly impossible miracles, the Belgian actor Mehdi Dehbi then leads the story. 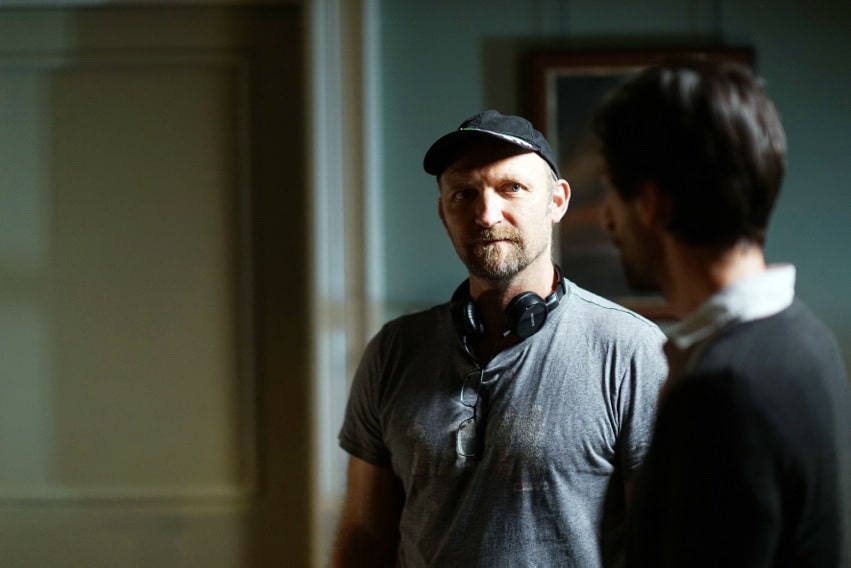 Further, calling his devastating actions ‘God’s work’, the actor is seen becoming a leader for the weak conscience. Upon being asked by one of his followers, the Messiah claims that he is delivering his father’s message. Apparently, the series is believed to be filled with such enunciations. Well, the trailer is sure up to the mark and everyone is looking forward to its release.

Currently, social media is on fire and praises are pouring in after the trailer dropped online. Amidst the virality of “Messiah”, many Twitteratis started comparing the protagonist role with the Antichrist or Dajjal. Well, the massive reactions on the trailer have created much hype among the binge-watchers who are waiting for the first season.

#Dajjal jani is that you? pic.twitter.com/ONJ7SIac6q

I am gonna watch the netflix series #Dajjal because my Iman isn't that cheap lol pic.twitter.com/bgCieKoKYe

Netflix: makes a movie about dajjal
Dajjal: was waiting to surprise us#Dajjal pic.twitter.com/YE3ETpo4i7

Moreover, known as the most reliable entertainment panel currently, Netflix surprises its viewers with every new creation. Still, Shahrukh Khan’s previous anti-Pakistan Netflix series “Bard of Blood” didn’t get a positive response from Pakistanis. However, the first season of “Messiah” is officially coming to Netflix on January 1, 2020.

Are you excited about Messiah? Let us know in the comments section below!

Inflow Of Foreign Investments Are Surging In Pakistan!
Fans of Ehd-e-Wafa Want Asif Ghafoor To Make A Special Appearance!
To Top