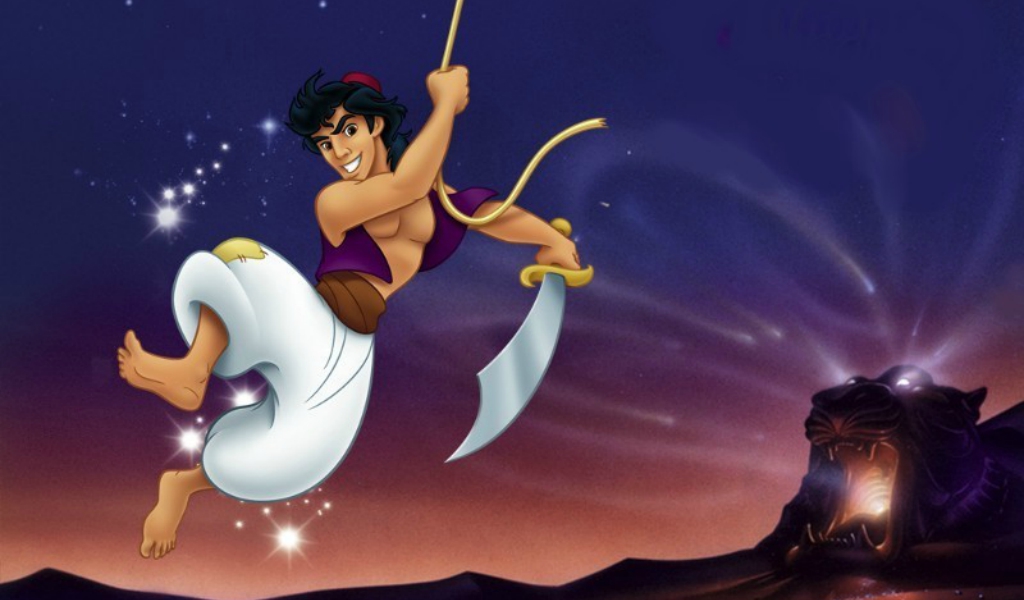 Disney has been looking for an actor to play the iconic role of Aladdin in their upcoming Aladdin movie. According to them, it has been really hard finding a brown actor who is perfect for the role and can act well because apparently, they don’t exist. No, seriously Avan Jogia, Riz Ahmed or Dev Patel have gone to hibernate or probably shifted to Mars. But Pakistanis came up with great suggestions for Aladdin’s role.

Not what you expected, right?

Disney: we can’t find anyone to play Aladdin
Me: pic.twitter.com/AI41E9ulyC

Well well, who needs someone else when you can cast Waqar Zaka? One of the most talented actors in the country. And of course one of us talents include that he can also play the role of Aladdin’s friend, Abu.

The only person we want to see as Aladdin.

The one person we all want to see as Aladdin, @Disney. pic.twitter.com/4wsgHrr5Hk

Can you seriously imagine this? Axcuse me, aap bhi? Disney is going to shut down the franchise.

This is one interesting suggestion.

We just want to take a moment and say a prayer for the poor Jasmine. Oh look, he’s already wearing his carpet. No wait.

Yes why not, if only the movie was made like 30-40 years ago. Our Immy K would have been the perfect choice for it.

Disney should hire @ferozekhaan as Aladdin, just look at my boy ❤️ pic.twitter.com/VAmE5vVzqA

Well this suggestion wasn’t really approved by the Pakistani twitteratis.

What can we say.

And some Pakistanis were confident enough to suggest themselves.

But oh my god.

They looking for Aladdin, not Alla Ditta https://t.co/R3KeFqCCmx

.@Disney: We can't find anyone to play Aladdin

Can someone hook me up with @Disney for Aladdin auditions? pic.twitter.com/orGe7hRfIa

This is it, this is the Aladdin we need.

So there were some seriously hilarious suggestions for who should be playing Aladdin. But the internet is really hoping for Riz Ahmed or Avan Jogia to get the role. According to many people Avan Jogia, a Canadian actor, was born for this role.

And he was born to play this role?

I can't believe Disney is having a hard time casting Aladdin when Avan Jogia was literally born to play this role pic.twitter.com/SaX59sRy8A

Do let us know what you think who should be playing the role of Aladdin.

Someone Wrote Go Nawaz Go in A Place Not Even Your Wild Guesses Can Tell!
Today Marks the First Death Anniversary of the Forgotten Qandeel Baloch!
To Top