“I’ve witnessed how women have won the freedom to make your own choices about how you’ll live your lives—about your bodies, your educations, your careers, your finances. Gone are the days when you needed a husband to get a credit card. In fact, more women than ever, married or single, are financially independent.”, writes Barack Obama, in his recent feminist essay comprising of 1,500 words, in Glamour magazine.

During its third and current wave, feminism holds ground in most of the governmental organizations in the States, with feminists winning the battle regarding legal rights against female objectification and sexism in the workplace. Having the former president Obama speak in favor of feminism is a huge accomplishment of the movement that started in the 19th century. It’s a no brainer that this movement has profoundly influenced Disney’s fairytale universe.

The ‘Disney princesses’ franchise has met scathing feminist onslaught in the last decade for indoctrinating young girls unbefitting traits such as dependence on male power to unquestioning submission to societal norms. The criticism on Disney fairytales from the princess’ dress code to Disney’s attitude which mirrored the patriarchal cultural beliefs of the 1940s about the roles women should play in society is as old as the first movie Snow White. Consequently, Disney was compelled to forsake old myths that reinforce gender stereotypes and work on producing a new kind of Disney heroine: an anti-princess heroine who would become a role model for modern woman. 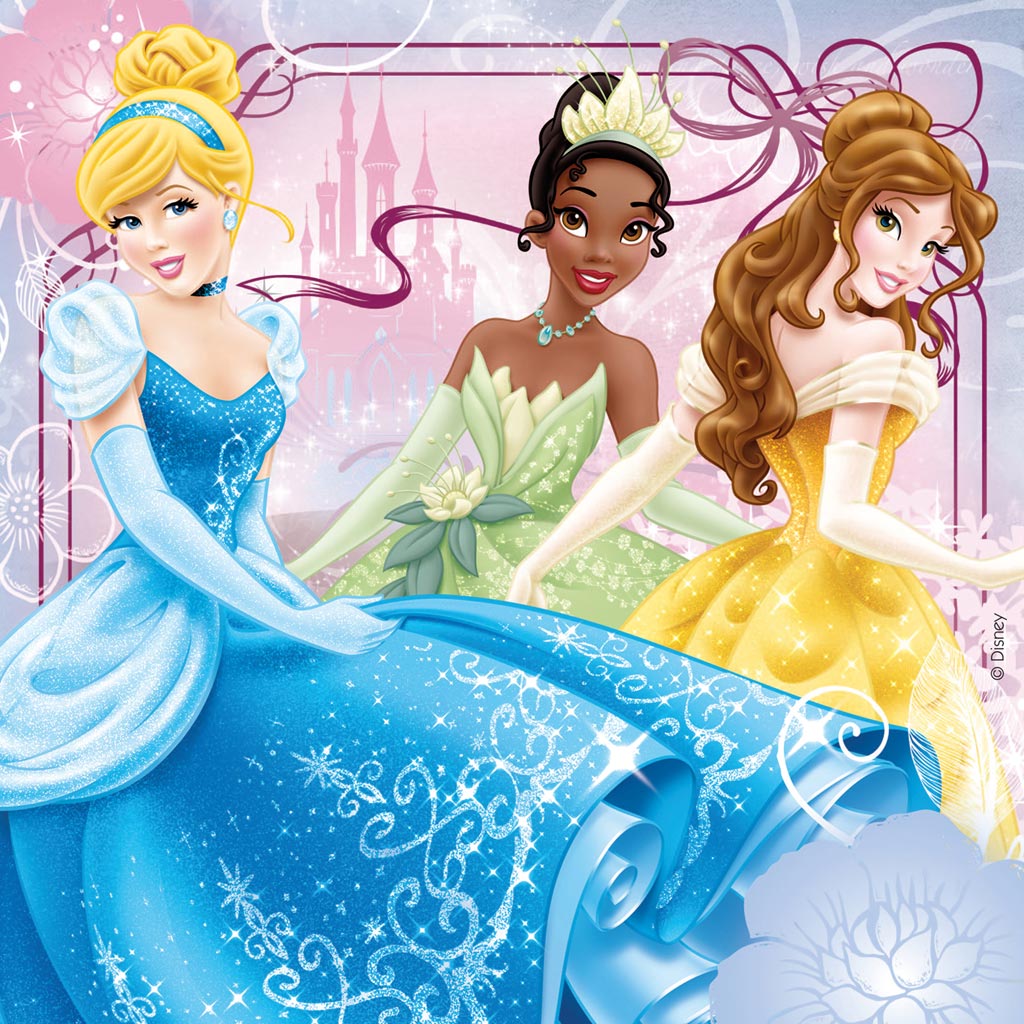 We can categorize these iconic girls on the scale varying from the least feminist to the most feminist heroines, the most conventionally sketched and passive ones include Snow White, Aurora, Jasmine and Ariel. During the second wave of feminism Disney after having carefully reviewed the old formula, introduced a set of five progressive heroines in the years called Disney’s Renaissance, this strong, independent, creative and active lead include: Belle a first prolific reader; Mulan, the Chinese princess who disguises herself as a man and fights country; and Tiana, the first African American princess with a job.

In the past few years, Disney’s feminist outlook has reached its full bloom; with the archetype of an anti-princess heroine; Disney has completely subverted the traditional formula. Having the less dreamy, more realistic stories, these animated movies entail the psychological growth of its audience in post-feminist world. 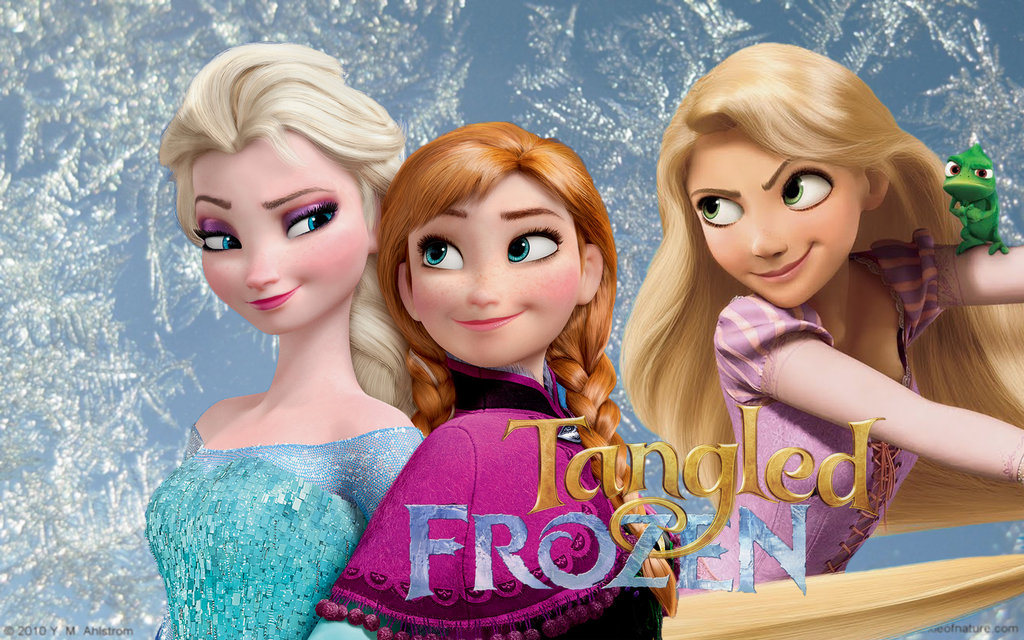 The substantial success met by the heroines Rapunzel, Merida and Elsa from the movies Tangled (2010), Brave (2012) and Frozen (2013) respectively, Disney takes this experimentation to its ultimate level. The most recent Disney princess is unlike anything you ever saw before. This entry marks the new era of Disney heroines.

You guessed it right! The latest Disney heroine is a badass bunny rabbit Judy Hopps (Zootopia, 2016) who symbolically stands for feminist outlook as opposed to male dominated outlook. Without doubt she is the new face of female ideal and no her size is not the reason, the reason is despite her size, Judy is unwilling to settle for less than her dream. From her figure and her dress to her outlook, this small woman defies conventionality in every aspect. Judy is a commoner  and does not belong to any noble blood who isn’t clad in the ‘’princess attire’’ like so many before her , and who, instead,  is dressed in the cop uniform as her dream is to serve in police force of the animal city of Zootopia.

Judy Hopps’ dream is bigger than any of her predecessors. It’s also wildly unrealistic in view of everybody around her, including her parents. She voluntarily leaves her small village in pursuit of her job. In her overwhelming enthusiasm Judy takes up a challenging case unsolved by any other officers. This cop rabbit is so diligent that against all odds she solves the case in the end taking help from an ex-con fox named Nick Wilde who is transformed after this experience.

In the end, the bunny that had almost no say in the society’s mainstream culture ends up changing and improving the system and getting promoted. Apparently she is different from all the previous Disney heroines as she stands up for something much bigger than herself, there is no love interest of Judy her passion is only to fulfill her duty as a cop.

Judy is not celebrated for her ‘’fairness’’ or beauty, she is celebrated for her struggle to prove herself as a productive individual; she is the embodiment of modern day feminism and an empowered smart woman. That makes her the modern day ideal. Judy busts the stereotypes around girls by taking full responsibility of her actions and making her own choices in life as well as standing tall at the face of prejudice and criticism.

Disney has taken a big leap of faith which turned out in its favor, as not only Zootopia is the highest grossing movie of the year 2016 but it has won an Oscar for best animated movie of the year. We are sure to see more out-of-the-mold feminist heroines in the coming years. Go Disney!