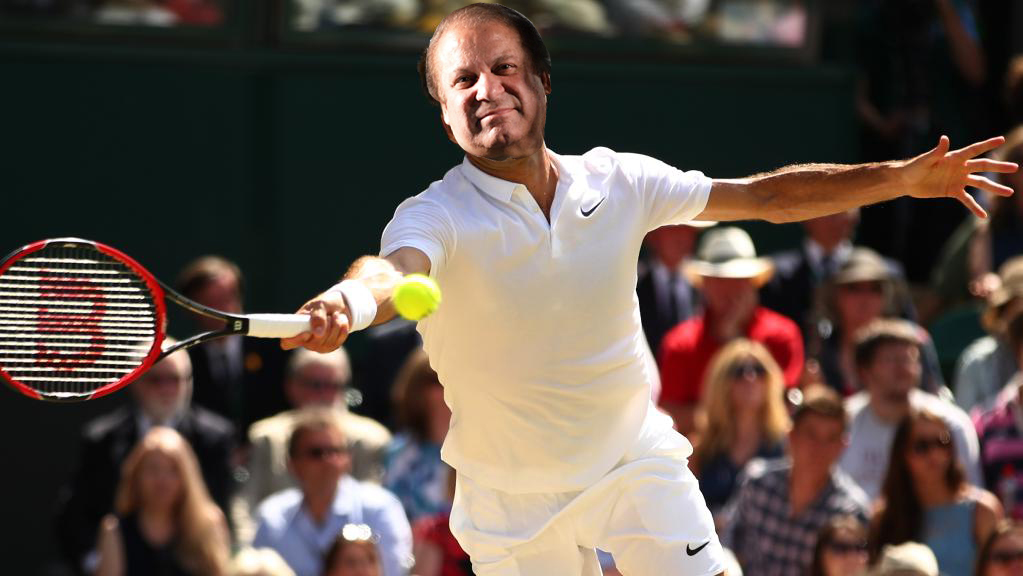 There are fails; there are bad fails and then there are epic fails. You decide where a comparison of Nawaz Sharif and Roger Federer belongs? I am sure you do not require an introduction to him. Roger Federer is a legend of Tennis who has won 19 grand slams in his star-studded career, meanwhile, Nawaz Sharif? Pfft. 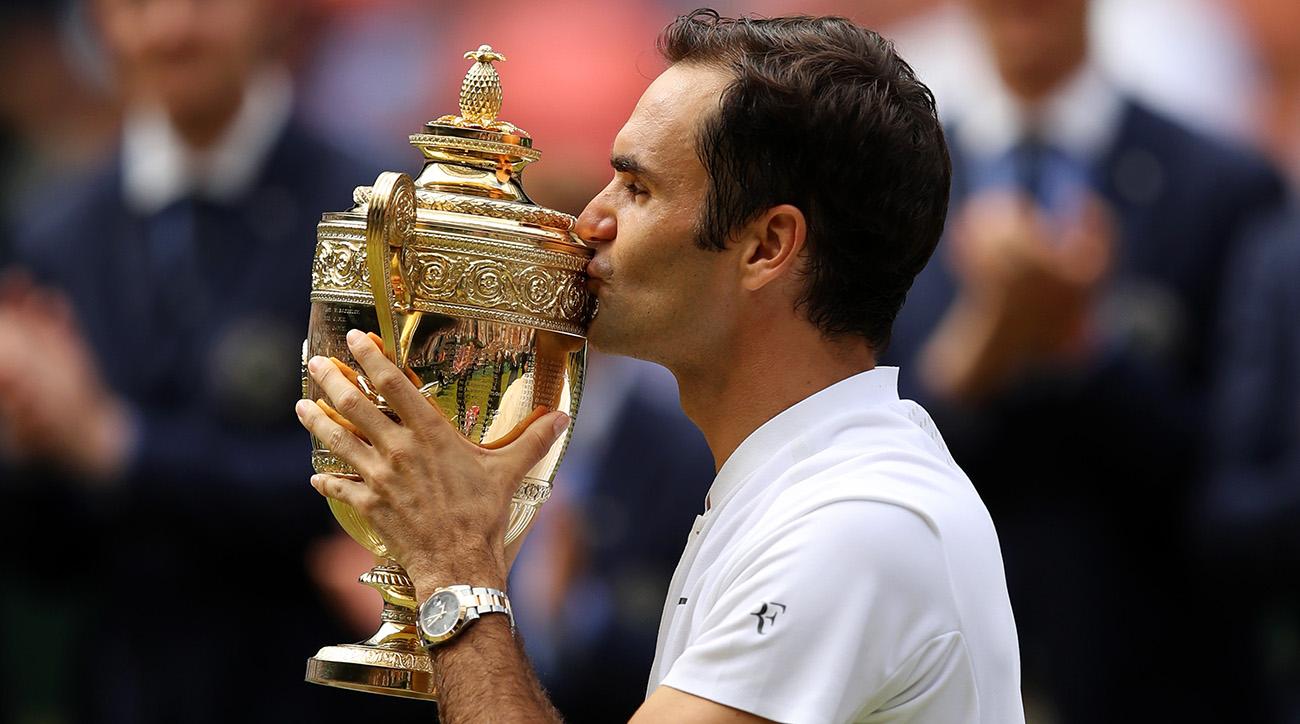 Ironically, both Prime Minister Nawaz Sharif and Roger Federer are in the limelight these days. Federer just reached a notable milestone in his career by winning 2017 Wimbledon – he is surely having the best time of his life. Not the same can be said about Nawaz Sharif. Every day, he and his family are circulated all over the news under the infamous corruption case that has left us all on a cliffhanger for months now.

Faisal Ranjha, a member of PML (N) wrote a Tweet that has gathered much attention since a few days. We would like to bring it to you what he said…

Once you see it. You can’t unsee it.

Nawaz Sharif is Roger Federer of Pakistan Politics, Huge vote base that opponent's fear, always find a way to win under extreme pressure!

Let’s break it down. This tweet came by Mr. Faisal Ranjha right after Roger Federer won the Wimbledon. He joined the social media bandwagon praising Roger Federer and chose to put something that really puts him apart from all the mentions of Federer happened on that day. As usual, his tweet spread like wildfire and Pakistanis came up with amazing replies.

Here we go – some of the best replies he got…

Sue FIA.
They have done something to your mental health.

Someone should put a tape on your mouth. Federer would cry if he knew the comparison.

What kind do you smoke?

Not Roger Federer. He is Shahzad Ahmad, the cricketer. Like Shahzad, Nawaz is just a show off. Runs away at difficult times. 👉 Jeddah. 😂😂

Are you on meds?

True … clapping for you

Baap level of sarcasm there bro

AND THE WINNER IS!

As someone said, both have Swiss accounts too 😛😛😛

Man, these reactions are absolutely gold! Seriously, what on earth this guy was thinking. You really cannot give away with something like that especially on Twitter and especially when Nawaz Sharif is dragged into such a vulnerable case.

Cricketer Irfan Pathan’s Wife was Bashed by Keyboard Warriors because of their Picture!
He has Been Found: The Search for Disney’s ‘Aladdin’ has Finally Come to an End!
To Top