Asim Abbasi’s 10-episode web series, Churails has been the talk of the town since the very first look of the show unveiled. While everything looks fresh and new about the series- turns out that not everything is fresh about it! The opening sequence of the web series, Churails, has been accused of copying international illustration and being plagiarized.

Whether you loved it or not, Churails has managed to garner a lot of attention through its out of the box storyline. From misogyny, domestic abuse, class divides, and even transphobia, to wasting money on garden parties. You name it – and this series covers every single issue relevant to Pakistan within just 10 episodes. 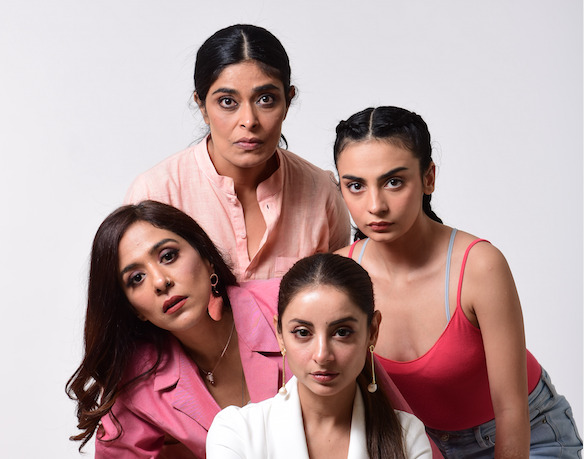 On one hand, some have referred to Churails to be the best Pakistani show to have hit the screens. On the other hand, the rest termed it as ‘vulgar’. While uncovering the harsh realities of our society, the series is a gritty, trendy narrative. Moreover, it brings a fresh perspective to our screens.

On Friday, a tweet brought some attention to the plagiarised nature of Asim Abbasi‘s web series. Turns out that the opening sequence of the show shares an obvious similarity with another illustration by a French illustrator.

One keen-eyed viewer of the show, Amna Tariq, noticed the eerie similarity and took it to her Twitter. She wrote, “Half a minute into the web series Churails and I spot some blatant plagiarism in the opening credits. Malika Favre’s powerful illustration has been quite conveniently ripped off.”

Half a minute into the web series #churails and I spot some blatant plagiarism in the opening credits. @malikafavre’s powerful illustration has been quite conveniently ripped off. @nytopinion @nytimes @NewYorker pic.twitter.com/SNtF22eCGd

Malika Favre is a French illustrator, and graphic artist based in London. She designed quite a similar illustration for a feature in the New York Times. 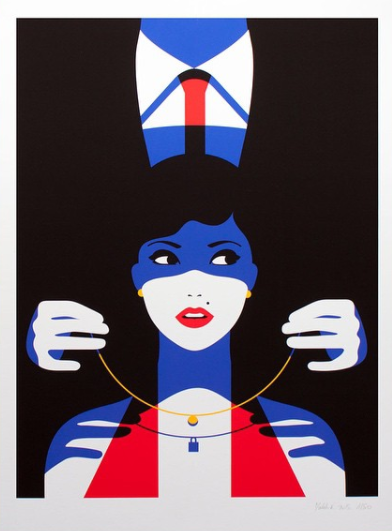 Looks like the same design has been used for the opening credits of Churails. Ironically, the show credits claim that Rokhan Studio designed the opening sequence of the renowned Pakistani web series. As it appears, they managed to conveniently copy Favre’s illustration with a few minor tweaks. 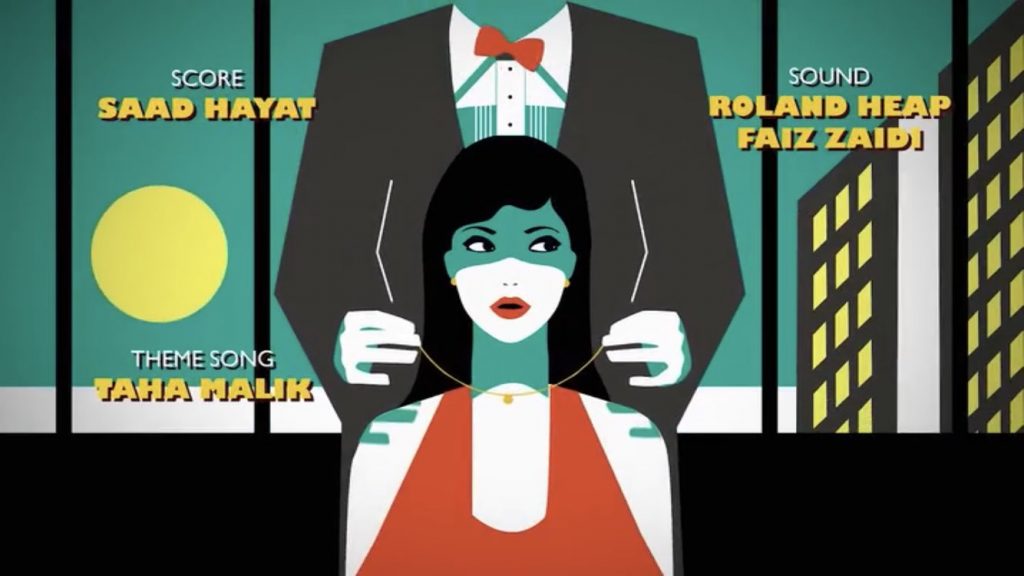 In addition to this, while responding to the claim, Favre said that she will look into this matter.

Oh god…. that IS bad! Thanks for sharing. Will look into it.

Let’s take a look at what the audience has to say about this!

aahhh no wonder it looked so familiar! such a shame 🙁 https://t.co/r0TqhOglvk

People need to take these things seriously. Especially when working on high budget projects like these. https://t.co/nOQc44VdhY

someone forgot the locket's shadow

Well, it indeed is disappointing to see makers of Churails copying an international illustration! Were they thinking that the Pakistani audience would not be able to point this out? Copyright infringement should not be taken lightly. Especially when coming from a country where artists and creators seldom get their due credits.

Meanwhile, responding to the query, Glasshouse Production, released a statement. Apparently, this has been brought to their notice right now, and they claim to be looking into the matter immediately.

Nonetheless, Churails is a must watch! It is a spunky new Pakistani series, streaming on Zee 5. Moreover, the show is mad cool, the characters are strong, and the dialogues crackle with uncontrollable power. Seems like the writer and Cake director came with full force to showcase the reality of Pakistan.