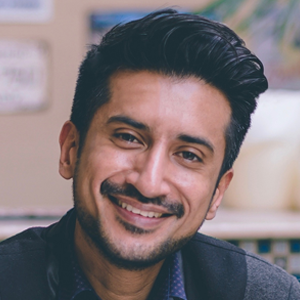 Asim Abbasi is a British-Pakistani film director, screenwriter and producer. As a filmmaker, he brings highly innovative film projects to the global cinema with a lot of hard work, preparation and determination. Asim’s co-workers praise him for his professionalism and work ethics. Asim is often regarded as a perfectionist as he tries to make his projects flawless. 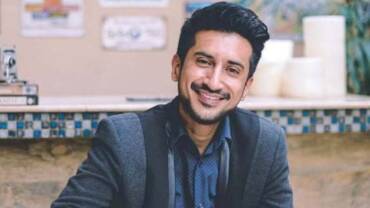 As a director, Asim is striving hard to raise the standards and image of Pakistani cinema all over the world. His efforts have brought fame not only to him but to Pakistan also. He also has his own production company, Indus Talkies.

Asim Abbasi was born in Karachi. He completed his early schooling from Karachi Grammar School (KGS). Later he moved to the UK for his graduate studies. He did his bachelors from the London School of Economics (LSE).

In 2012, Abbasi directed the short film Anathema. He made two more short films in 2013 named Whore and Once a Man. Two years later, Asim made his fourth short film named Little Red Roses. All of these four films were written, shot and directed in the UK. 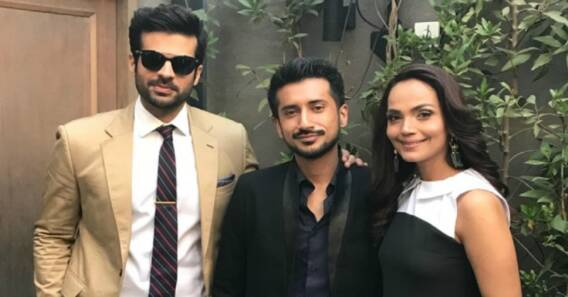 In 2018, Abbasi’s first feature film, Cake, was highly praised by the critics. The Guardian’s Mike McCahill also praised Cake. He wrote, “Uncommonly alert to small, telling details, while more expansive in its attitudes, the result proves far richer and worldlier than anything previously observed coming down the Khyber Pass.” Cake was also selected to be Pakistan’s submission to the 91st Academy Awards for best Foreign Language Film. 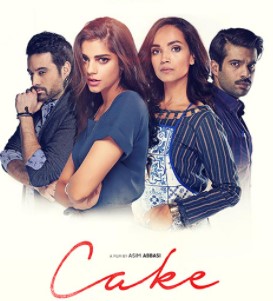 In August 2020, the Asim Abbasi directed webseries Churails was released. The show depicts the dark issues of society in a completely new light. Moreover, the story of the show is based on four empowering women who are running a secret detective agency, which exposes cheating husbands in the elite society of Pakistan. 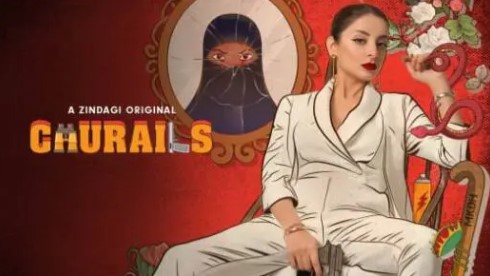 His social media accounts include 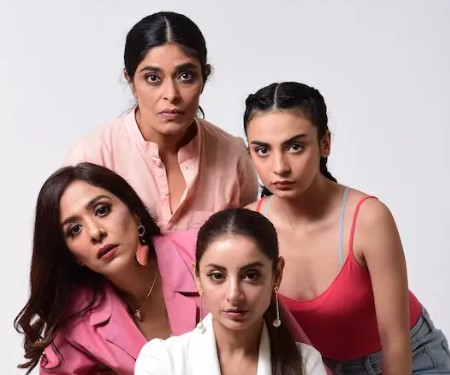 Taking to Twitter, Asim Abbasi, the show’s creator, writer, and director expressed his dismay at the decision. Abbasi said he was utterly disappointed that artistic freedom and content while being appreciated abroad, was being suffocated in the country of origin. 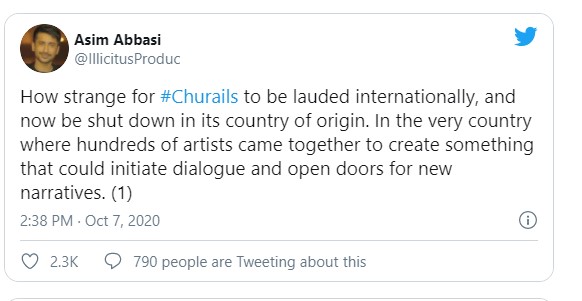 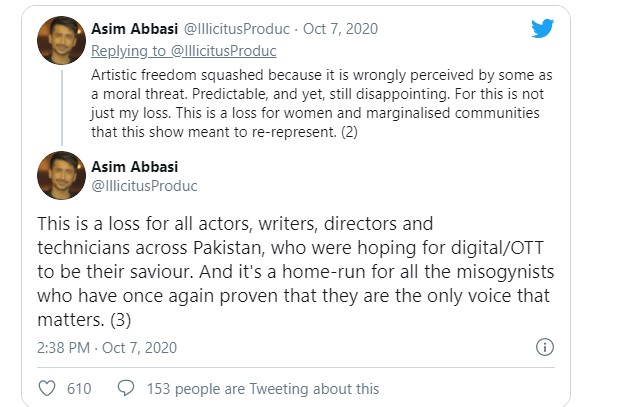 Abbasi’s plea to unban the show paid dividends as the ban from the show was lifted a week later.

The show was also criticized for plagiarism. In August 2020, a tweet brought some attention to the plagiarized nature of the web series. It turned out that the opening sequence of the show shares an obvious similarity with another illustration by a French illustrator.

A viewer, Amna Tariq, noticed the eerie similarity and took it to her Twitter. She wrote, “Half a minute into the web series Churails and I spot some blatant plagiarism in the opening credits. Malika Favre’s powerful illustration has been quite conveniently ripped off.” 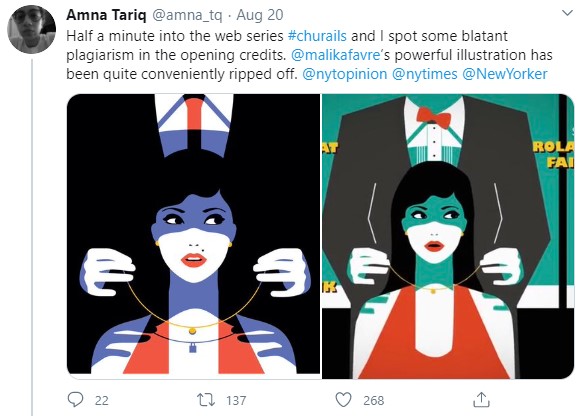 Churails show credits claim that Rokhan Studio designed the opening sequence of the renowned Pakistani web series. As it appears, they managed to conveniently copy Favre’s illustration with a few minor tweaks. In addition to this, while responding to the claim, Favre said that she will look into this matter. 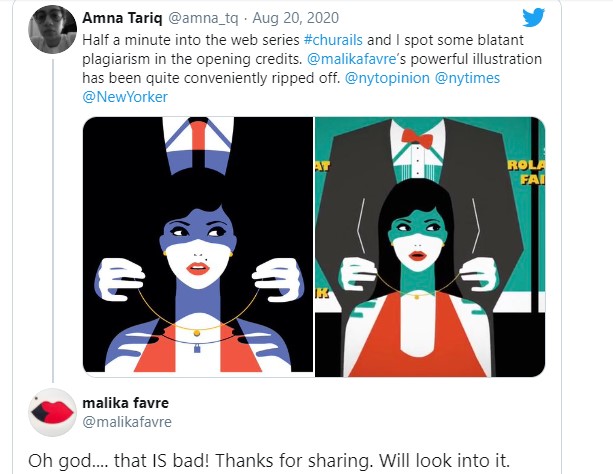 Responding to the query, Glasshouse Production released a statement. Apparently, this has been brought to their notice right now, and they claim to be looking into the matter immediately.