Boot controversy gets a new turn as the Federal Minister Of Water Resou­rces Mr. Faisal Vawda was banned by Prime Minister of Pakistan Imran Khan for 15 days. The new development came to light after PEMRA had imposed a ban on TV host Kashif Abbassi.

Following the incident on a live show, PM Imran Khan took the notice of the FM’s immoral act. In addition, he called the minister and informed him about his disappointment. However, after facing so much criticism the PM eventually banned Faisal Vawda from appearing on any talk show for 15 days. 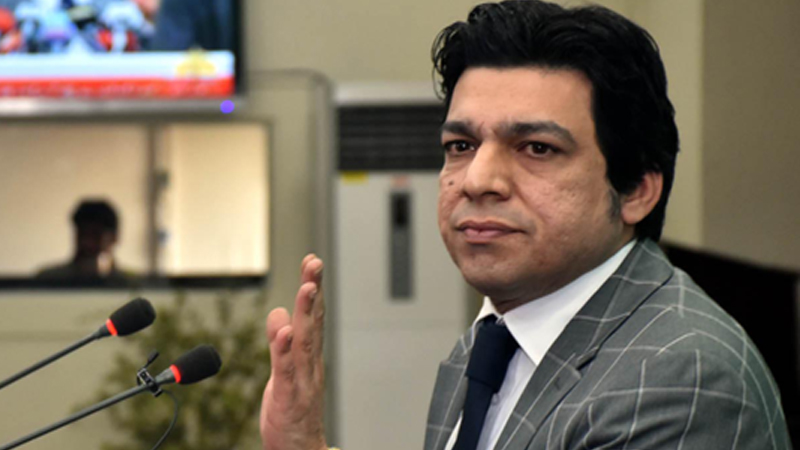 During a press conference, Dr. Firdous Ashiq Awan, Special Assistant to the Prime Minister on Information, informed the media about PM’s displeasure over Vawda’s act. She said, PM is extremely angry with the minister and ordered action against him. Moreover, he demanded an explanation from the Federal Minister for the way he behaved. Moreover, the action was taken after so many voices arose on Kashif Abbasi’s prohibition by PEMRA.

A few days ago, Faisal Vawda appeared on a tv show and mocked the PML-N’s slogan “Vote Ko Izzat Do” by saying “Boot Ko Izzat Do”. Furthermore, criticizing the party for taking a u-turn from its stance and landing unconditional support for the Army Amendment Act. Later on, he stunned everyone by placing a black boot on top of the table.

“I am going to bring this [boot] to every talk show,” Further added, “This is how democratic the PML-N is. They lie down to kiss the boot.”

However, when asked why he was criticizing the PML-N for supporting his government on the Army Act bill, Vawda replied: “It was our stance. We were doing it for the Pakistani nation and we stood firm [on our stance].”

In light of the happening, the Pakistan Electronic Media Regulatory Authority (PEMRA) labeled Faisal Vawda’s Act of carrying an army boot to the program Off The Record “very unethical”. As a result, the regulatory body imposed a 60-day ban on the host. However, the ban was not only limited to the program broadcasting but also the host was not permitted to appear on any tv show as an analyst as well.

The news of banning the host generated a new wave of argument from the journalist community. However, after facing so many backlashes from the community and receiving a written explanation from the channel, PEMRA eventually lifted the ban. Furthermore, channel officials stated that the network had received the PEMRA notification at midnight. However, after submitted a written reply they allowed the channel to go ahead with the show. 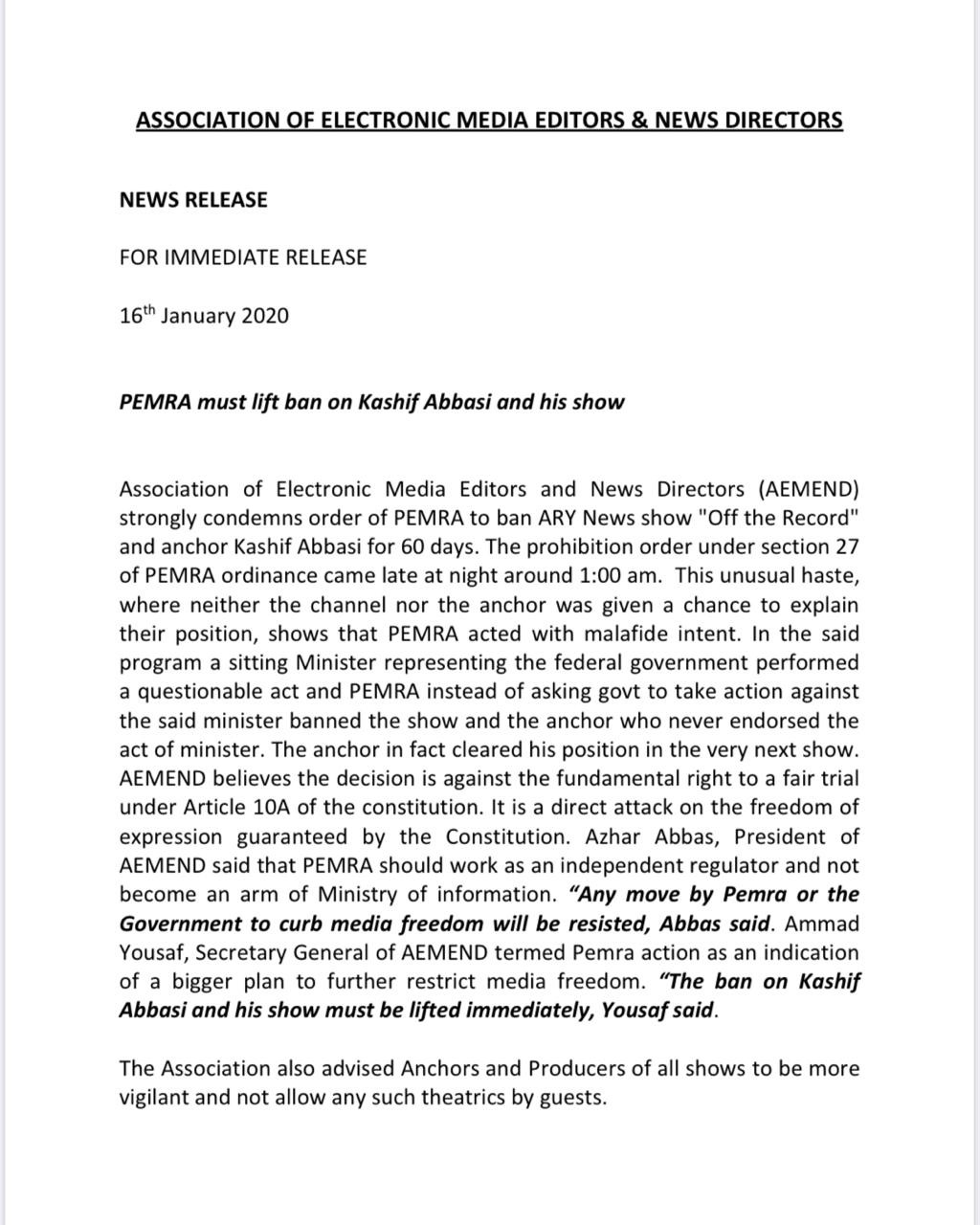 Furthermore, it was added that: “What Mr. Vawda did in our show was his own conduct. For us, all state institutions, including parliament, judiciary and army, are highly respectable and we will never support any such act which maligns any state institution,”

Meanwhile, the newly-formed Association of Electronic Media Editors and News Directors (AEMEND) has strongly condemned PEMRA’s order. In a statement, they expressed that the order had been issued in an “unusual haste” and without giving an opportunity to the channel or the anchor to explain their position. Moreover, the association called for action against the fundamental right to a fair trial under Article 10A of the Constitution. And, considering it as a direct attack on the freedom of expression guaranteed by the constitution.