Living in Pakistan, everyone has a complete idea of the security protocol high profile politicians and officials are granted. While a security threat looms large, sometimes the security measures go a long way being totally ridiculous. Also, the repercussions of some VIP’s security protocol has also caused many problems for the local people.

We expect politicians to be exemplary figures in our society. Ideally, they have a vast following, in fact numbering to millions in all provinces of Pakistan. Considering that, a lot of moral obligations fall on their shoulders and they are constantly setting standards of living in the society for their followers. Take the example of Bilawal Bhutto Zardari, this guy has a huge protocol escorting him to his destination. Every time he steps out, a long fleet of SUVs, bullet proof BMWs, Mercedes-Benz and patrol vehicles, halting the nearby traffic, travel at insane speed. Sheer criticism has followed Bilawal Bhutto for that alone. However, today we come across something really different. Bilawal in the most unlikely of situations. 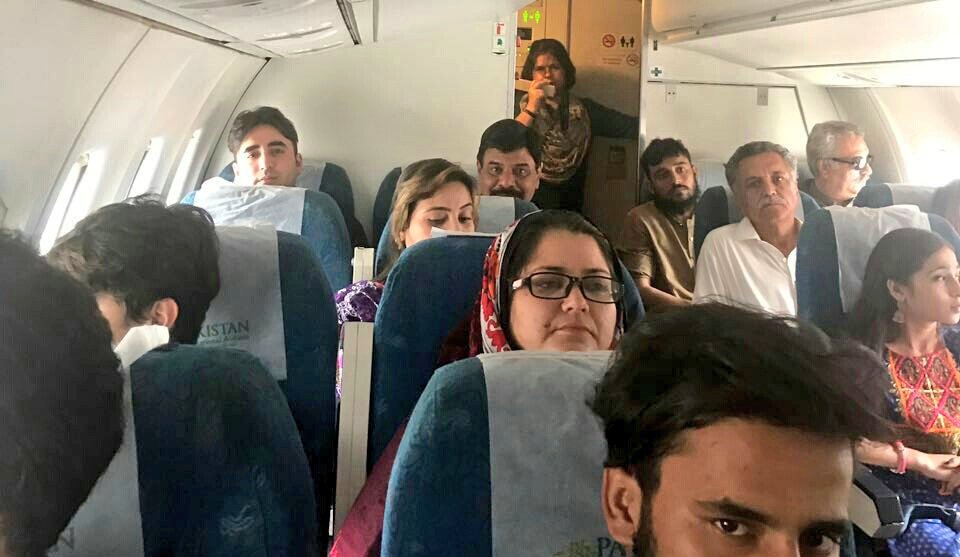 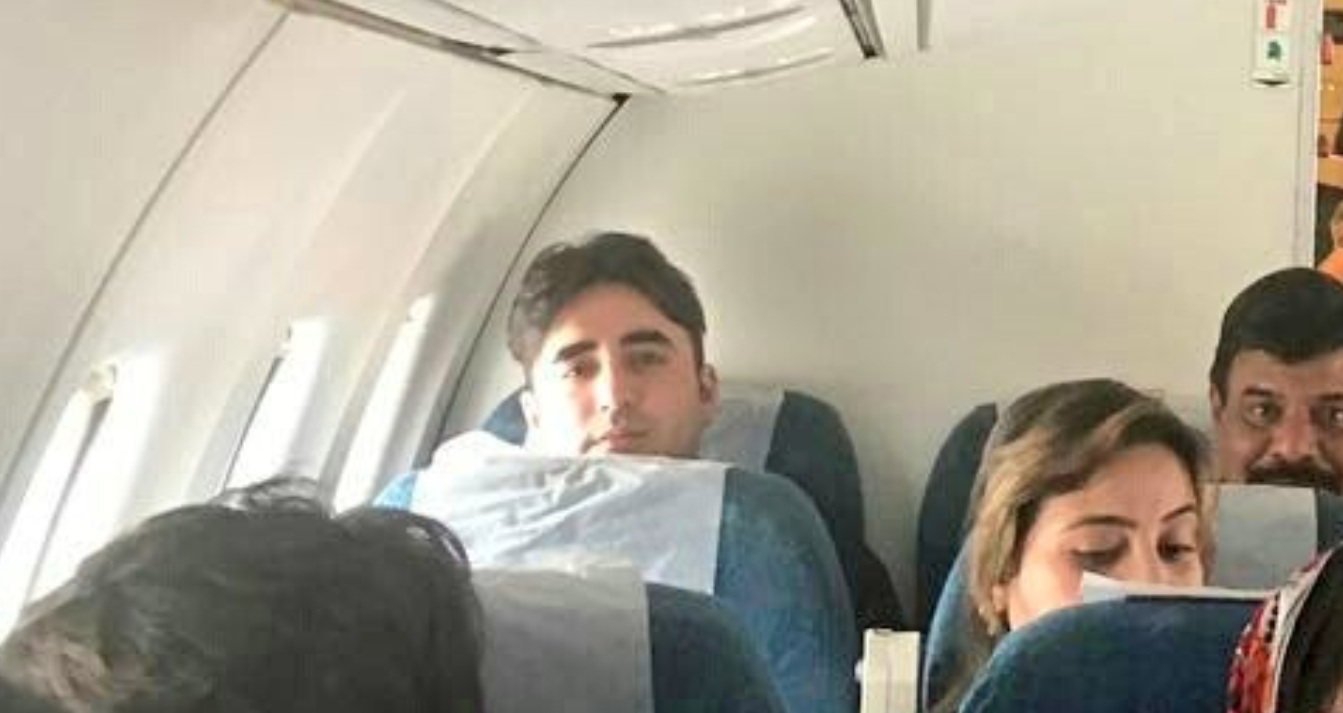 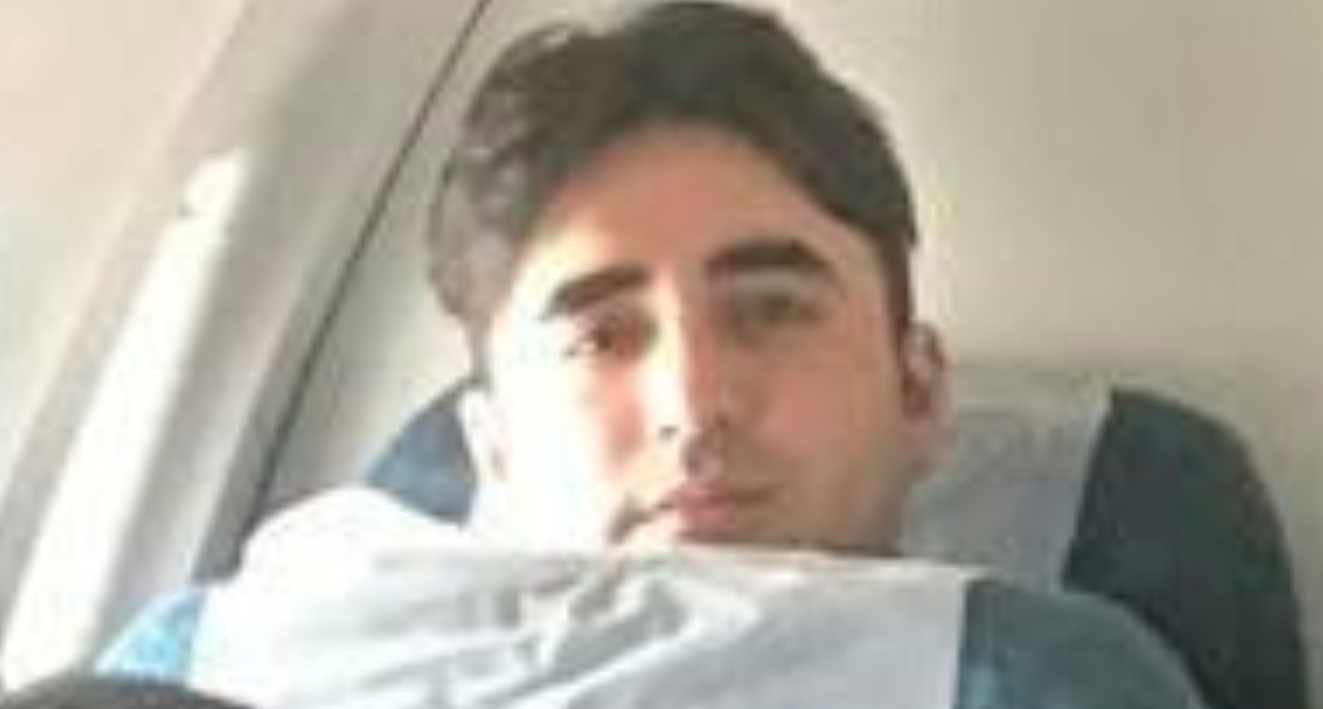 OKAY, TOO MUCH BILAWAL. LOOK AT THIS GUY HI, MOM, I MADE IT. I MADE IT NEXT TO BILAWAL BHUTTO! 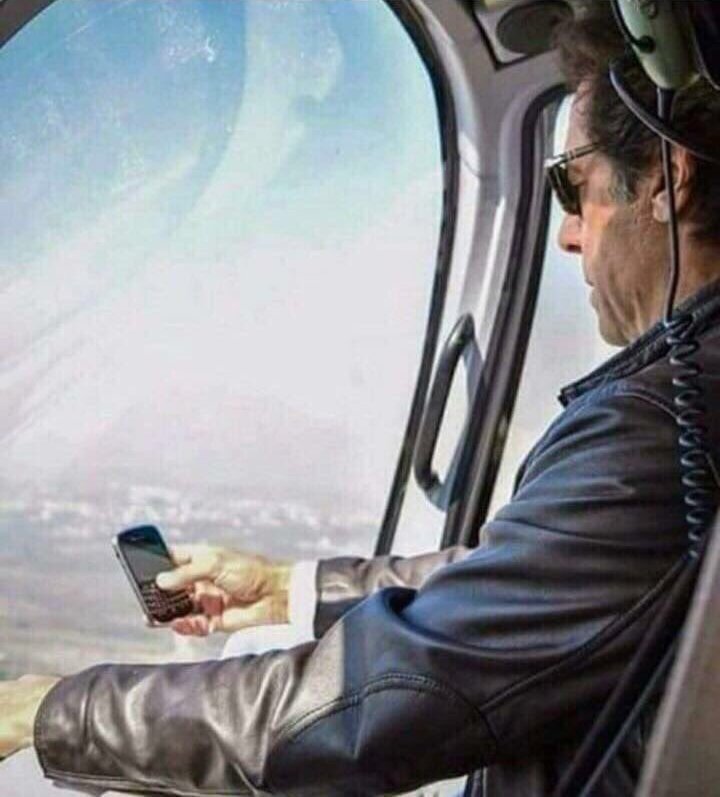 Boss, this must be an ATR, where you enter/exit from the tail door & this is the VIP seat of ATR. Wasim Akhtar also sitting in 2nd last row.

ATR has only one exit and it is at the back of the plane. No surprise here; he had come in late and would want to leave early so, thats that

Looking straight at the camera tells u how photo opportunist he really is… ??

and that’s the ATR he travelled in. Beautiful, right? 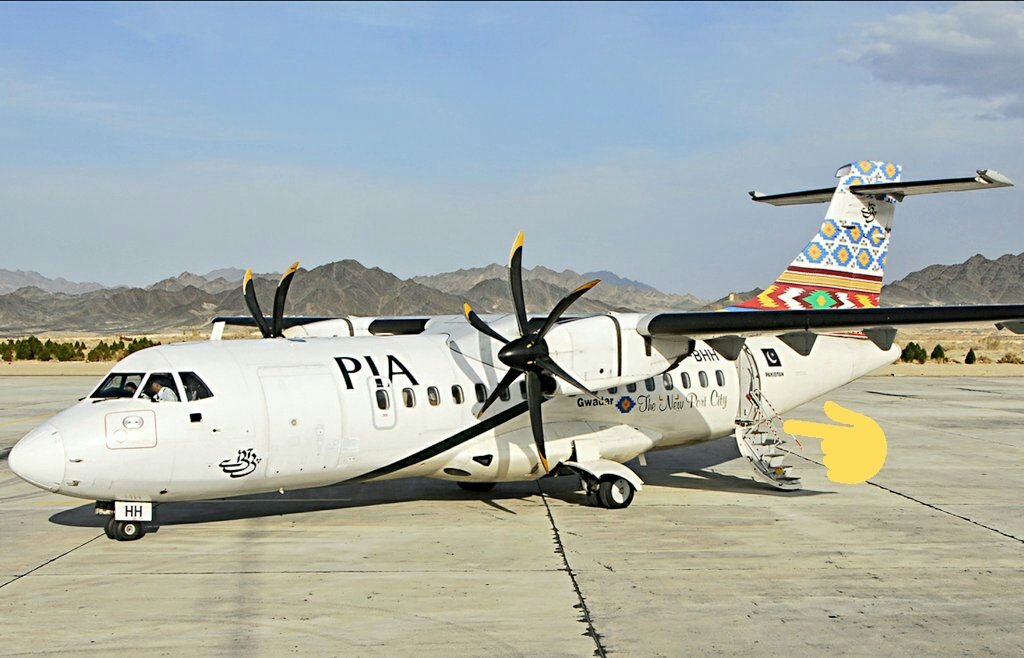 It was funny. At least Bilawal Bhutto is smart about his safety and exclusively chose the safest seat in the aircraft – not so non-VIP like, now?

A Pakistani Met Hassan Nawaz in London and Said the Typical Words About His Father to Him!
These Pictures Show how Locals have Ruined the Heritage of Faisal Masjid in Islamabad!
To Top