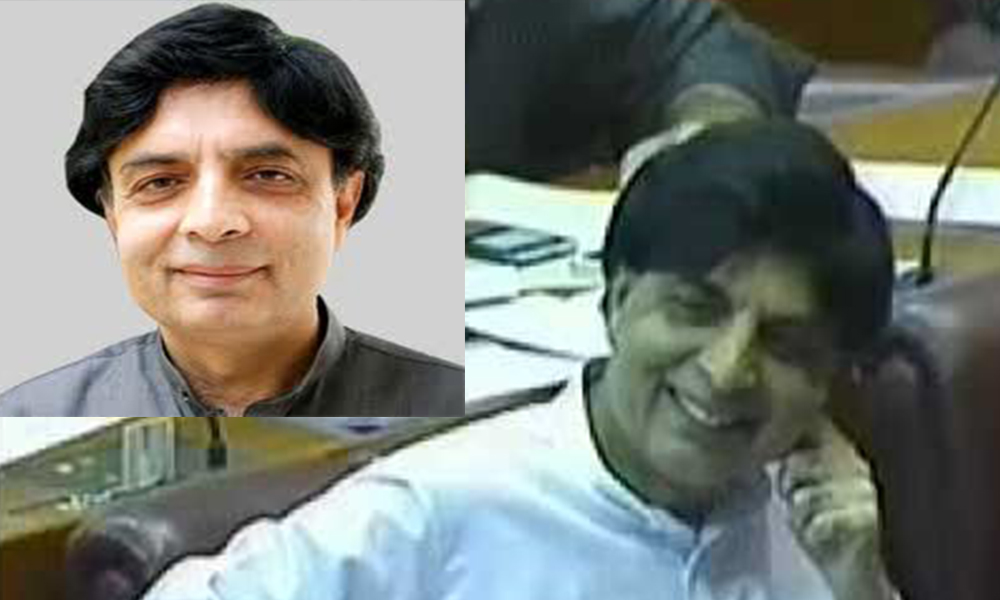 Everyone knows who Chaudhry Nisar is, but for those who’ve been living under a rock, let us jog your memory. Chaudhry Nisar is Pakistan’s Interior Minister with a lot to say about every matter out there. And how could he not? He is an important man and we all care about what he has to say.

But that doesn’t mean that Chaudhry Nisar never founds himself in a funny situation. It happens to the best of us. Which is why we have compiled a list of such events for you to enjoy.-

1. The Time When Chaudhry Nisar Called Zardari Out On His Sh*t

You all have witnessed the controversy that revolves around the Panama case and how it has made people talk about it in the last two days. 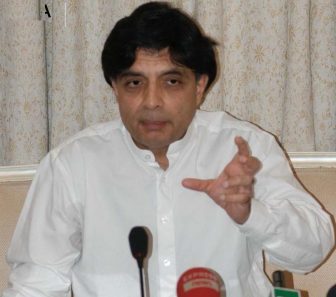 Chaudhry Nisar basically called the former president of Pakistan out on his sh*t by saying that if Zardari preaches lessons of honesty all around, then it is a sign of the apocalypse. 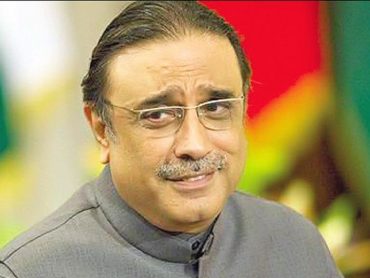 2. When Chaudhry Nisar Claimed That Stealing Rotis Should Be Reported As A Crime

What he meant though was that it doesn’t matter how small and insignificant a crime is, it must be reported to the police. 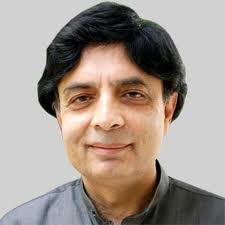 Though we all think he had a funny way to go about it.

We all saw the stories on the news regarding the alleged relationship between Ayyan Ali and former president Zardari. 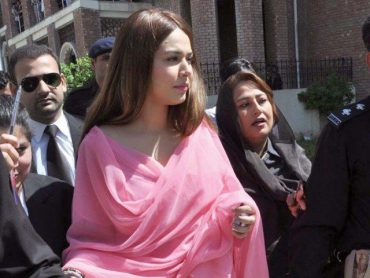 Chaudry Nisar also had something to say about it. You can sense Nisar’s frustration over the lack of acceptance on Zardari’s part. Watch the video here.

4. When Chaudhry Nisar Totally Blushed At Khursheed Shah’s Attempt At Flattering Him

There is a lot that happens in the National Assembly, most of them are arguments. But you hardly ever get to see a moment as pure as the one Chaudhry Nisar shared with Khursheed Shah in this video.

No, seriously. We mean it. 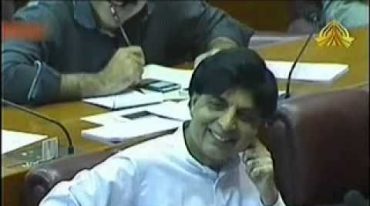 Just look at his face.

5. This Video Of Sheikh Rasheed Basically Telling Chaudhry Nisar To Take A Vacation

Things must get tiring for politicians. Who wouldn’t agree?

Sheikh Rasheed might also be in favour of taking vacations as he advised Chaudhry Nisar once to go on a holiday for a few days to clear his head. Watch the video here.

Sometimes, these political leaders can act really funny. And I bet that you’d agree with us on this! So, if there are any funny moments you can think of that involve Chaudry Nisar then let us know, we’ll add them to the list.

These 5 Simple Tips Are Sure To Make You An Online Shopping Star And You’re Absolutely Going To Love It!
Kangana Ranaut Reacts To Sonu Nigam Controversy And Says She Loves Azaan
To Top