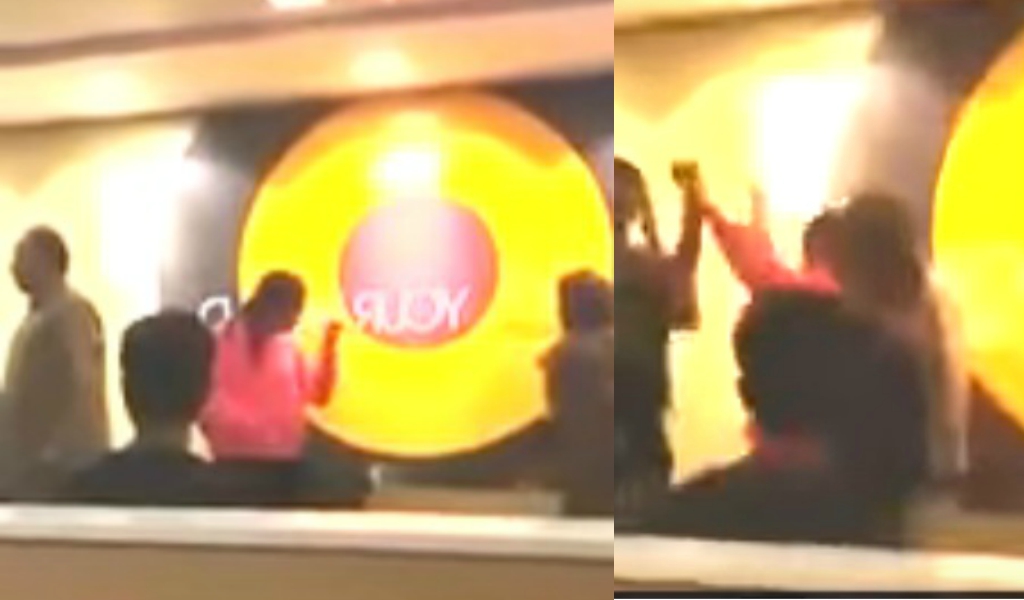 We’ve seen multiple cases of boyfriends and girlfriends being caught while dating in Pakistan. Oh, remember what Maya Khan did? How can one forget that show and how some people supported it? Also, if we talk about a married couple, it is no ordinary thing in Pakistan for a wife to catch her husband red-handed on a date with his girlfriend. Not just this, but the act is not acceptable and extremely forbidden once you’re married. A lot of incidents like this have taken place outside of Pakistan, but you don’t get to hear much about it in Pakistan.

Not just this, but the act of having an extramarital affair is not acceptable and it is extremely forbidden once you’re married according to our religion. A lot of incidents like this have taken place outside of Pakistan, but you don’t get to hear much about it in Pakistan or maybe it’s just kept discreet.

Recently, a video went circulating on social media of a wife who caught her husband red-handed with his girlfriend on a date at McDonald’s, Tariq Road. The video was not too clear, but it was clear enough to tell us what was going on and it was pretty unexpected to witness the two ladies would actually get it into a brawl (read: catfight).

This is truly a matter of concern for couples who are married and still look up to extramarital affairs. If things are getting out of hands and not working out between the two, they should talk and try to resolve the matter or part ways instead of getting involved in an illicit relationship which is just wrong.

What do you think of this video? Do you think what the wife did, was right? What about the husband?

Hania Aamir Posted This Picture and Keyboard Warriors Attacked Her with Hate
Kaptaan – The Upcoming Biopic on Imran Khan has Got Everyone Excited!
To Top