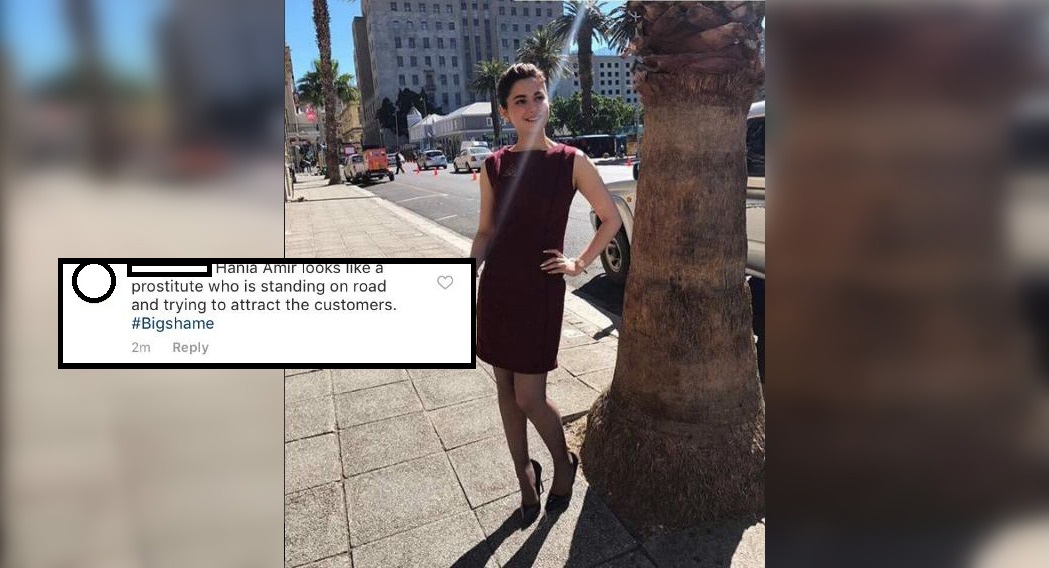 Hania Aamir, a new comer in the entertainment world is already looking to make it big. The beautiful model and actress who was shot to imminent popularity after being featured in a particular commercial have bagged quite a fanfare in Pakistan. Success in the showbiz knocked her door step when she made her debut in the movie, Janaan alongside Armeena Khan. She’s one of the rising talents who already holds a strong position in entertainment and shall be a part of mega projects to come. 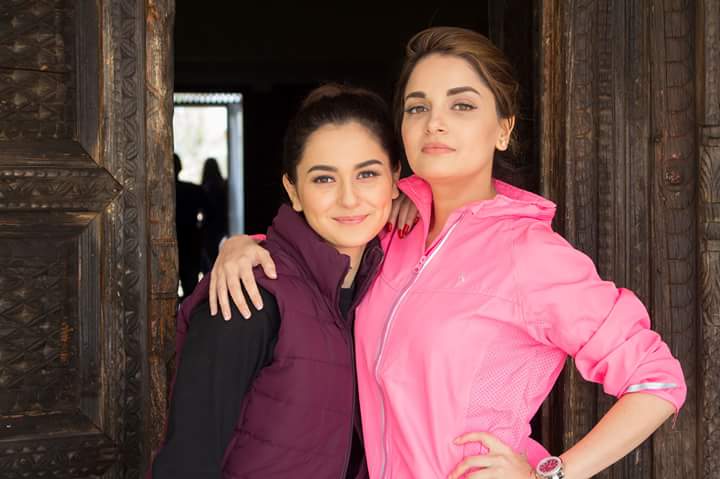 Just yesterday, Hania Aamir shared a photo of her in South Africa’s beautiful city, Cape Town. She dazzles in the photo taken in one of the streets of the city. Check it out! 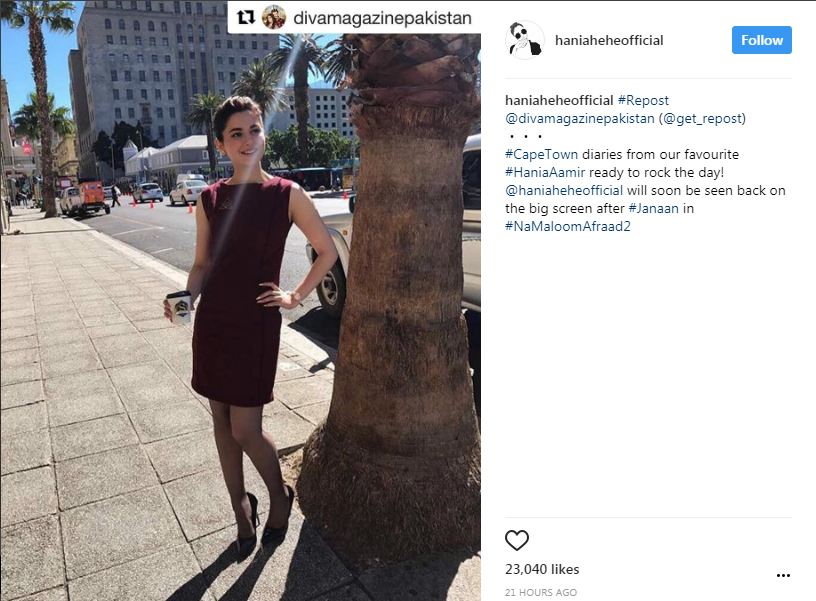 Looks lovely, doesn’t she? And that dress is a killer, I must mention.

Most of us were adoring how lovely she looks in this picture, while some people felt the urge to attack her with shambolic comments. One after another, people felt liable to discharge their hate on for wearing this dress and posing in it.

HOW EASY IT IS FOR SOME PEOPLE TO JUDGE! 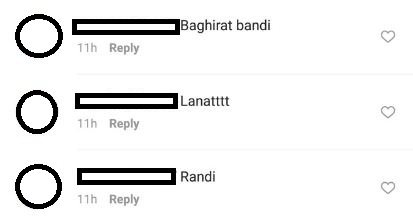 THIS IS OUR SOCIETY

The only worrying thing she has done is indirectly showcase the prevailing mindsets in our society. People need to understand that is not their job to judge someone like that. Every day, we live and engage our efforts for a better world than this and every action should be done keeping that in mind. It’s devastating how people do not understand and simply choose to lash out at others with their hate and criticism. Such a criticism does not even stand on any moral ground and is highly off putting. We intend to create awareness to remind people that this is wrong. Hania Aamir just got bullied by the people of her own country and now she even disabled the comments on her post.

What do you guys think about it? How should we change the mindsets in our society?