Being a famous celebrity sure has its own perks to enjoy but landing into controversial spaces also plays its part. Similarly, Pakistan’s rockstar Ali Zafar recently gave a shut up a call to all his haters in a humorous way. Earlier today, Ali Zafar, on his official Twitter responded to all his critics through a video with the hashtag #BhaeeHazirHai.

Ali Zafar hilariously responds to all his critics on Twitter!

There’s no doubt that the singer contains a massive fan following from around the world. Previously, the most controversial case of Ali Zafar and Meesa Shafi was dismissed by the Lahore High court (LHC). On Friday, Ali Zafar sarcastically responded to all his critics in a Twitter video and that’s actually how it should be.

Here’s the video message for all the haters!

With his consistent efforts, Ali Zafar has become one of the most successful artists in Pakistan. However, in his latest video, the singer has responded to all critics including the versatile singer Ali Azmat. Apparently, in a recent interview with anchor Waseem Badami, Ali Azmat accused Ali Zafar of conspiring against Pakistan Super League (PSL) 5.

Ali Zafar’s #BhaeeHazirHai is the perfect blend of fun and sarcasm! 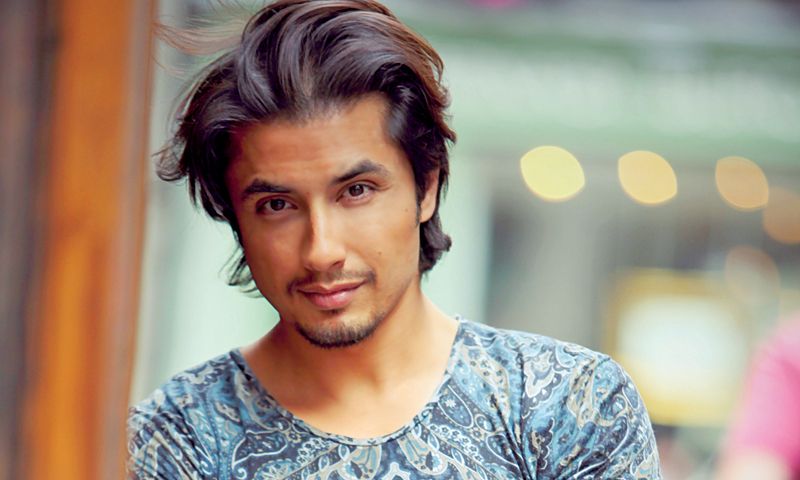 What do you think of Ali Zafar’s video? Tell us in the comments section below!