Mahwash Ajaz, a feminist and writer, apologizes to Ali Zafar and his family on social media. Accepting her flaws and the abuse came forward by the facts. 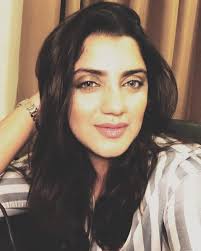 Meesha Shafi, the pop-artist had filed a case of harassment on Ali Zafar, accusing him of assault of many kinds. She said she had proof and screenshots.

Furthermore, certain events in 2019 proved that Ali Zafar was not guilty of the act and he came out clean.

After winning the case, Ali Zafar decided to go against everyone else. This can be termed as one of the hardest times in his career, for his family as well.

Here’s what Mahwash Ajaz posted on her official Twitter!

However, the star sued all the fake ids, feminists who were supporting Meesha and defaming Ali. Although, there were many girls who came out as victims of Ali Zafar’s sick habits. Saying that they all had been harassed by Ali in different situations over time.

One of these accusers was also Mahwash Ajaz, one of the biggest feminist of all time. She had been shaming Ali for the sins he had never done and also accused Ali of harassing him in public.

Recently she tweeted apologizing to Ali for all the sins and sadness she might have caused to him and his family.

Deeply regret and sad abt the pain I’ve caused Ali Zafar and his family. As some incidents have revealed, and as court proceedings are on the way in the case and more facts come forward, you will see why I’m writing what I’m writing.

We can clearly see a change of heart, or better say, change of tone in her tweets. As she was being very aggressive towards the Ali-Meesha case in the past. Her tone has dialed down since none of her lawyers could gather enough evidence against Ali.

The other side of the story!

Mahwash also said that she feels anguished while writing about the current situation and that she felt for the family of Ali Zafar. She did the right thing by coming on social media and apologizing publicly, as she was using the same forum to cause unrest to Ali and his family. 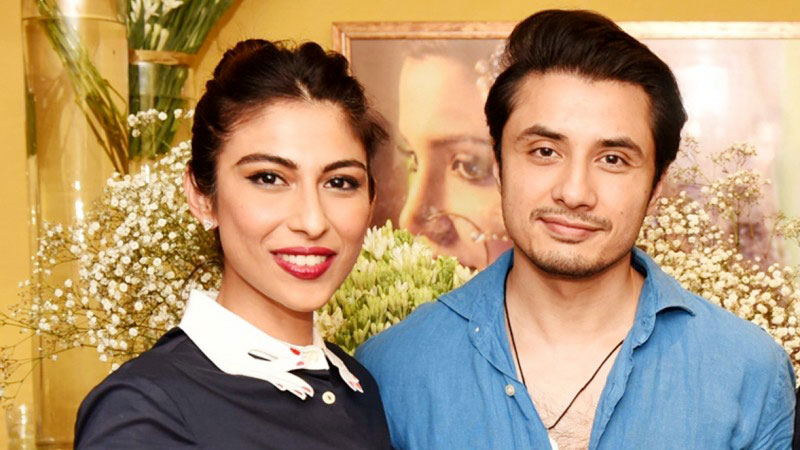 Defaming someone is counted as a lethal crime, before defaming someone, we should think about their situation. It is easy for people to shoot at people in their weakest time, but always remember, time changes and people get stronger.

Now that Ali is back, stronger and more determined than before, he is slaying feminists who were defaming him without any evidence. This is why our elders always teach us to stand with the side of the truth and not say unless we are sure of it.

Furthermore, Ali taught us to be humble when we’re down. He taught us to work in silence as we develop our case and come out stronger than before. Fighting your battles can be exhausting and they might even put too much pressure on you, but you should never give up. Always stand firm on your grounds.

What do you think of Mahwash Ajaz’s apology? Tell us in the comments section below!