Pakistan Super League (PSL) 2020 player Amir Ali, says that he is the first Sindhi player to have come this far in the world of cricket. Amir sheds light on his journey with hopes that he will surely play for the national team, one day.

Amir is playing for PSL team Peshawar Zalmi in this year’s edition. With his performance yet to come, the player is confident that he will make a distinct place in the national T-20 series. 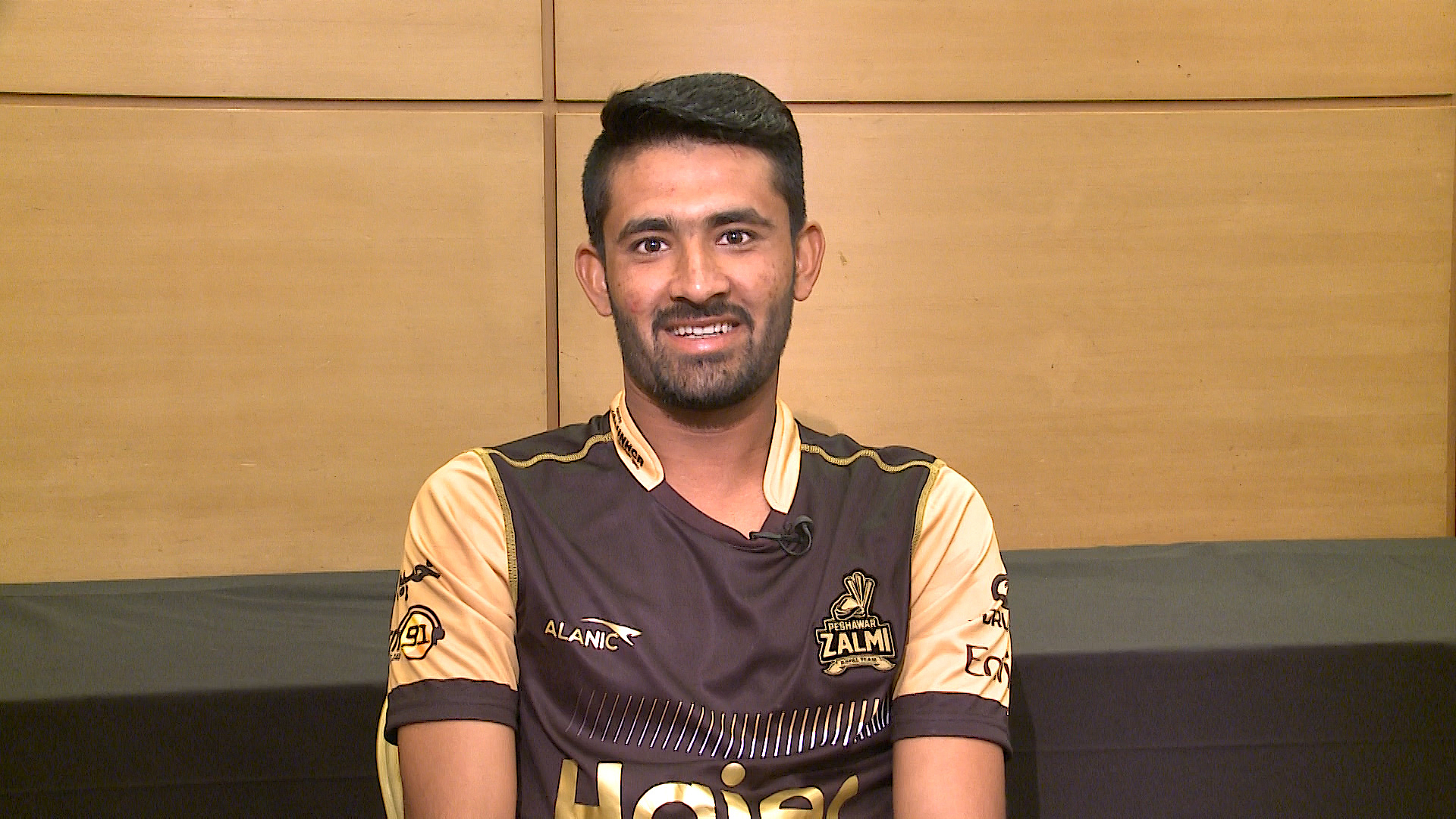 The player told a news channel that he is lucky, as he was picked by the owner of Zalmi, Javed Afridi. Moreover, in his interview, he says: “I will avail this opportunity and give my best so that other Sindhi players may come ahead and get a chance.”

Previously, Amir had played with the under-19 team, which prompted his name to Peshawar Zalmi’s selectors. The player is set to perform in what is one of the best teams of the PSL. In the past, the Zalmis have lifted the trophy once and were runner-up on two other seasons. This year’s PSL 5 opening ceremony packed around 350 artists who performed and set the stage on fire.

It is known that Amir’s team will face-off against Karachi Kings in their first match of this year’s HBL PSL. Amir says that it has been sensational for him after the Zalmi chose him. After all, he is from Sindh, but his talent was surely recognized by a team from another province. In a recent interview, he said: “I am from Sindh, but the one who (Peshawar Zalmi) liked me, picked me for the team.” 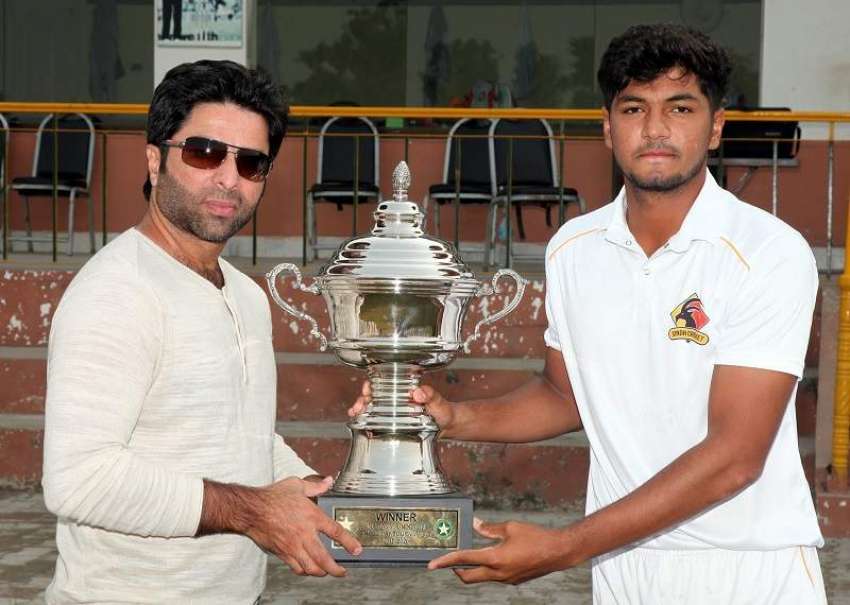 Hoping To Be A Part Of  The National Team

Packed with the aspiration to join the national team, Amir says: “It’s not that if there are good blowers in the team, I cannot make a place in the national team. Moreover, the one who will perform after getting the opportunity will go ahead.”

“This is my first season. I’ll try to perform well so that I may play for Pakistan,” he added. In addition to this, the player says that he is happy for the revival of cricket in his homeland. Regarding his training, he says that the legendary South African cricketer, Hashim Amla is responsible for training him. Also, Wasim Akram, the bowling guru has bestowed him the confidence to show his talent.

Last but not least, Amir says that Pakistan is pervaded with upheaving talent. He wants to set himself as an example for upcoming youngsters.