As the Pakistan Super League (PSL) season 5 kickstarted yesterday, unexpected surprises for the nation doesn’t seem to end. Along with the controversies attached to the opening ceremony, an exciting announcement was also made. Currently, a biopic based on the life journey of ‘Sultan of Swing’ Wasim Akram is in the making and it will definitely be a treat for cricket lovers.

Well, this won’t be the legendary cricketer’s first big-screen experience as he, along with his wife have previously made appearances. Later this year, another movie ”Money Back Guarantee” will be having Wasim Akram and wife Shaneira Akram in pivotal roles. However, a biopic on the cricketing legend Wasim Akram is under production with its teaser garnering praises on social media.

Check out the first teaser of Wasim Akram’s upcoming biopic!

Akram: An Era – Biopic on the Cricketing Legend

Developing new interests and changing the frame of work after a certain course of time is necessary. According to the acquired details, Wasim Akram’s biopic named ”Akram – An Era” is currently in its pre-filing stages with the final script in hand. The upcoming feature is being produced by Addeel Niazi and Arslan H. Shah Niazi will be directing it under 502 Productions and Pomelo Films.

”Films being made on cricket and sports stars was a good sign for the film industry!”

Sources reveal that the movie will highlight every ich of Wasim Akram’s successful cricket career with some personal masala on top. Regarding the upcoming project, an official press release with a statement from the cricket star. Certainly, Wasim Akram appreciated the films previously made on cricket as it expresses his excitement to experience the new journey. 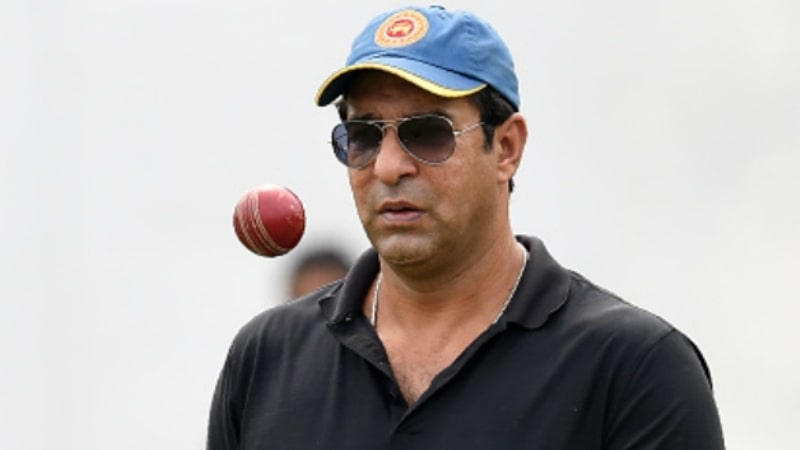 As per the press release, Wasim Akram stated, ”The fact that films were being made on cricket and sports stars was a good sign for the film industry. Movies are a unique portal to involve an entirely new generation. I look forward to taking part in the making and cannot wait to see how this works out”.

Auditions for the biopic to begin after PSL 5!

Undoubtedly, Wasim Akram is a living legend and is an inspiration for millions around the world who admire him like crazy. Quoting a similar aspect, producer Addeel Niazi expressed, ”Wasim Akram was one of the most iconic names in the world of cricketing, and having the chance to work on a project which looks at his journey was both nerve-wracking and thrilling’‘. 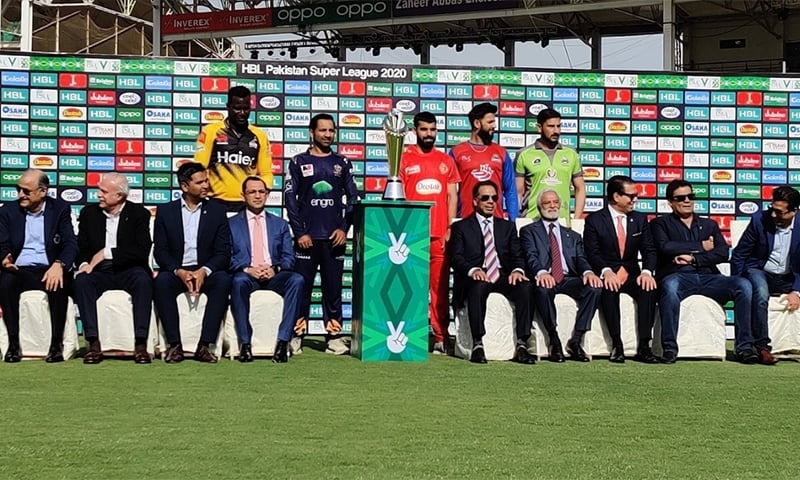 Well, after hearing the news and the teaser running online, fans are now eagerly waiting for the biopic to release. The 32 seconds teaser ends with a call for auditions beginning after the fifth edition of PSL. Hopefully, the makers will do justice with the legendary cricketer’s elite life as the biopic all set to release later this year.

What do you think of Wasim Akram’s biopic? Tell us in the comments section below!

Ali Zafar Posts Sarcastic Video In A Bid To Silence His Critics
Indian Extremists Attack House Of The Girl Who Chanted ‘Pakistan Zindabad!’
To Top