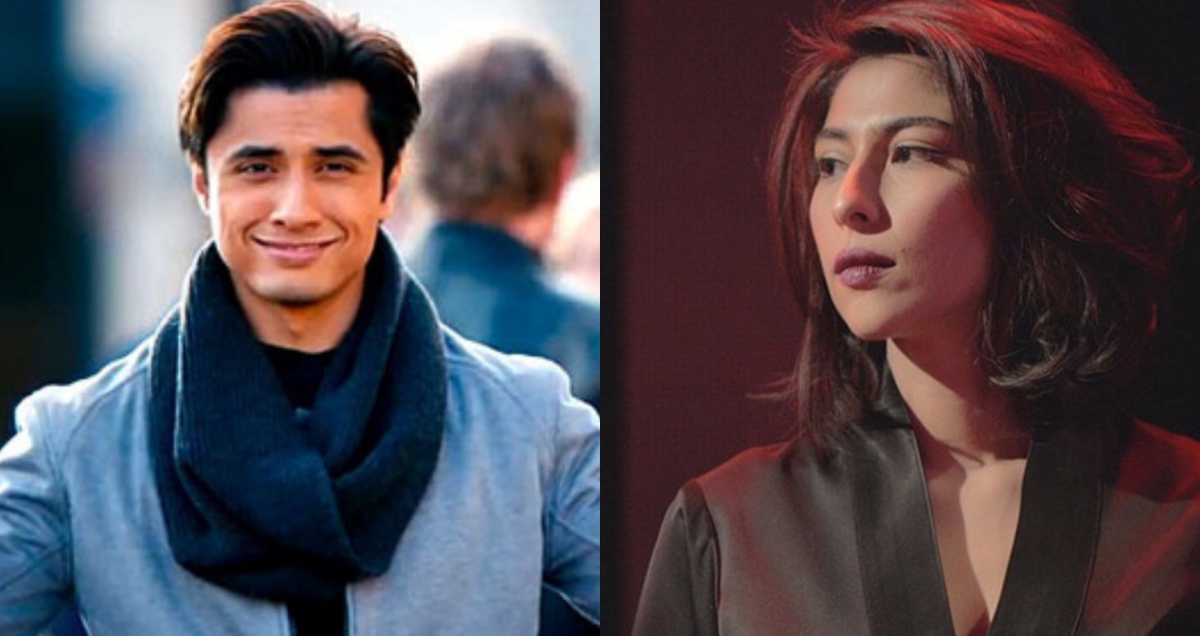 The glamour and showbiz industry is rapidly growing in Pakistan, so do the list of scandals. Who does not know about the infamous case of Meesha Shaafi and Ali Zafar?

Well, the case has taken a new twist, the case of Meesha Shafi has dismissed by the Lahore High Court. The Singer and actor Ali Zafar in a tweet, Ali Zafar exclaimed, “Fake allegations by opportunists can destroy lives & undermine genuine victims.” 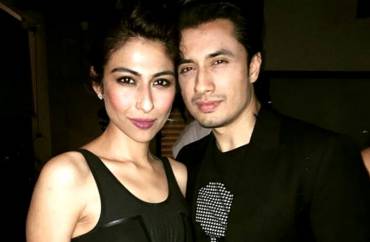 Ms Shafi’s case dismissed by the Lahore High Court. This is the 3rd dismissal. Fake allegations by opportunists can destroy lives & undermine genuine victims. We fought to set a precedent. All evidence submitted will be public soon. Thank you for your love and support. https://t.co/LlrMIZsaHN

The case was initiated in April 2018, when the vocalist Meesha Shafi blamed Ali Zafar of sexually harassing her. In a Tweet, Shafi wrote, “I have been subjected, on more than one occasion, to sexual harassment of a physical nature at the hands of a colleague from my industry: Ali Zafar.”

Ali is someone I have known for many years and someone I have shared a stage with. I feel betrayed by his behavior and his attitude and I know that I am not alone,” Meesha added.

This stimulated an enormous controversy in the showbiz industry of Pakistan. In support of Meesha Shafi’s tweet, Urwa Hocane coupled with few other well-known actresses of the Pakistani industry defended Meesha Shafi for the courageous action that she took.

However, Ali Zafar denied all allegations against him. The famous actor said, “I categorically deny any and all claims of harassment lodged against me by Ms Shafi.”

Consequently, in 2018, Zafar’s attorney sent a slander notice of Rs 1 billion to the singer Meesha Shafi.

In the notice, Zafar has asked Meesha Shafi to remove her tweet, which is slandering him, and say sorry for her words. Besides, Meesha Shafi should pay Rs 1 billion to Ali Zafar. 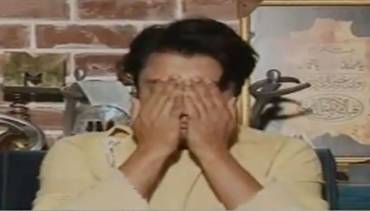 Furthermore, Ali Zafar urged Meesha Shafi to settle the matter. Ali cried on a live  T.V channel while unfolding the case, “The language used by her [Meesha’s] lawyer for me, is that the language used by a lawyer? She claims to be a human rights activist, but does anyone say that about someone’s family?”

Well, now the case has been dismissed and Ali Zafar enthusiastic and joyous Tweet has spurred and other debate in the showbiz and social sectors, Here’s  how people reacted to Ali’s tweet

I think now each and every person should apologize Ali Zafar who vilified him and his family on the basis of Meesha’s false allegation!

Good to hear that but dismissing case is not enough.she shld b taught a lesson for putting someone integrity,honour n whole life on stake n misusing law that is made to benefit woman.we must hail ur wife aswell who setup an example for others

As they say, Showbiz is a dirty business for some, the controversy of Ali Zafar and Meesha Shafi dominated the media for a year. The decision of Lahore High Court is a question mark on Meesha Shafi and on all those who supported her in defaming Ali Zafar.

Archlore – A Bamboo School Built By Two Students To Battle Climate Change & Deforestation!
Everything You Must Know About Turkey’s Military Operation Against Kurds In Syria!
To Top