Top Grossing Actress Of 2017 - Leaves Behind Alia And Deepika! 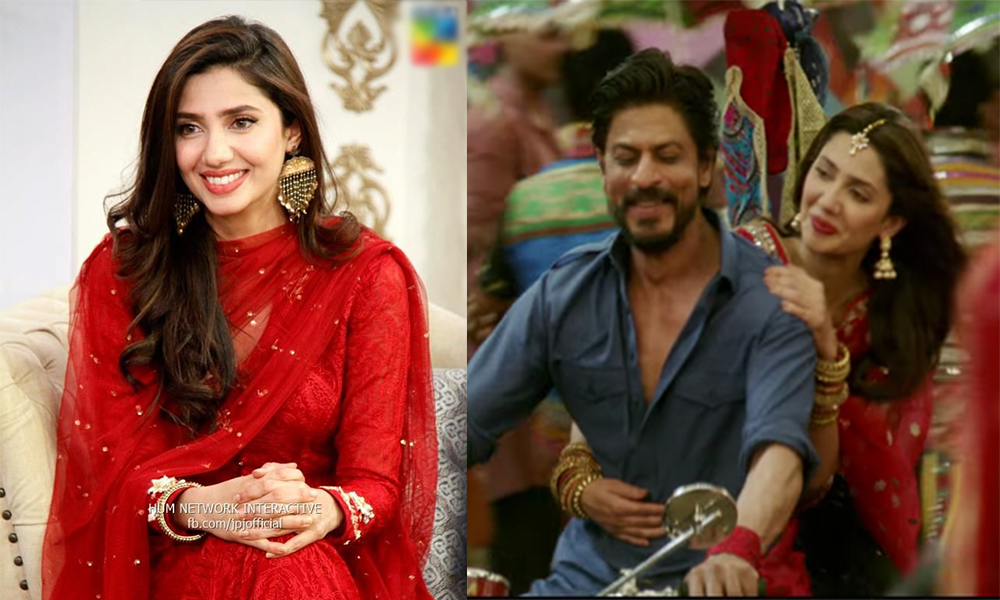 If you live in Pakistan then whether you watch TV serials and movies or not, you must have heard of Mahira Khan. The reason for that is really simple: she has risen to success in a short amount of time. But that doesn’t mean that she didn’t have her fair share of struggles. Today, Mahira has passed over Alia Bhatt and Deepika Padukone in becoming the highest grossed actor of 2017 at the age of 32.  Let us take a look down memory lane and see how far our girl Mahira has come.

Today, Mahira has passed over Alia Bhatt and Deepika Padukone in becoming the highest grossed actor of 2017 at the age of 32.  Let us go down memory lane and see how far our girl Mahira has come. 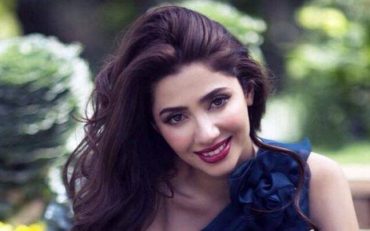 Started From The Bottom

Mahira grew up in a joint family system surrounded by the people she knew and loved but that didn’t stop her from wanting more. This is why after finishing her O and A level education from Karachi, she flew to Los Angeles in order to graduate. There she found life to be more difficult than she had imagined which is why despite getting accepted to the University of Southern California, she could not attend in order to finish her education.

Jobs Mahira Had To Take Up To Survive

In order to afford the life Mahira wanted to live, she started working jobs as a cashier and even resorted to mopping the floors and cleaning toilets as a maid. But all of this drove Mahira further away from being able to graduate, and therefore she never did.

She Was Known As a VJ Before She Was An Actor

Despite what most people might believe, not all of us came to know Mahira when she became an actor. For most of us that grew up in the 90s, Mahira Khan was a VJ (video jockey) for Indus Television Network. We would all wait for her show to start so that we could dedicate our favourite songs to our friends, call to speak with Mahira and watch her interview our favourite Pakistani singers and actors. 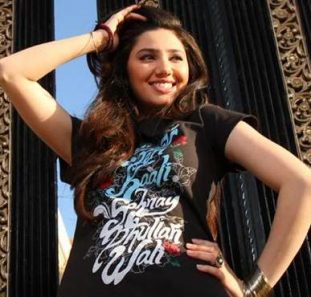 Her Soaring Career As An Actress

Perhaps Mahira never could fit into other worlds because she was always meant for the entertainment world. After several small gigs that didn’t quite pan out for her, Mahira was cast as the famous Khirad in the TV show Hamsafar, Falak in Shehrezaat, and Shanno in Sadqay Tumharay. These are the Pakistani dramas that brought Mahira to fame and put her on the radar as one of the best actresses in Pakistan. She then starred in Pakistani movies such as Bol, Bin Roye, Manto, Ho Mann Jahaan, Actor in Law, and now is rumoured to be in the cast of Maula Jatt 2. 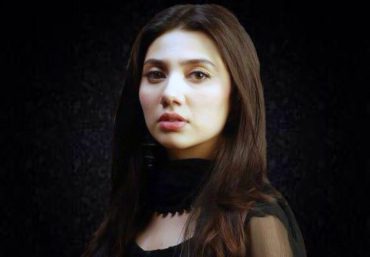 Many actors and actresses from Pakistan have previously been cast in Indian movies but none has managed to make an impact as big as Mahira did. When she first told her mother that she had been cast in a movie next to Shahrukh Khan himself, she told Mahira that she was lying. Most of us thought the same. 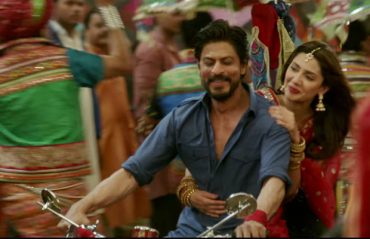 That is until pictures of Mahira on the cast of Raees surfaced. Raees made a striking 137.51 crores at the box office and is what led Mahira Khan to reach the heights of success, virtually rendering her to beat Alia Bhatt and Deepika Padukone as the top-grossing actress of the year 2017. 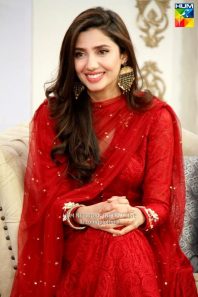 It is true that a phoenix can only rise from its own ashes and that is what Mahira Khan has proved to us. With news this big, the whole of Pakistan is cheering on for Mahira!