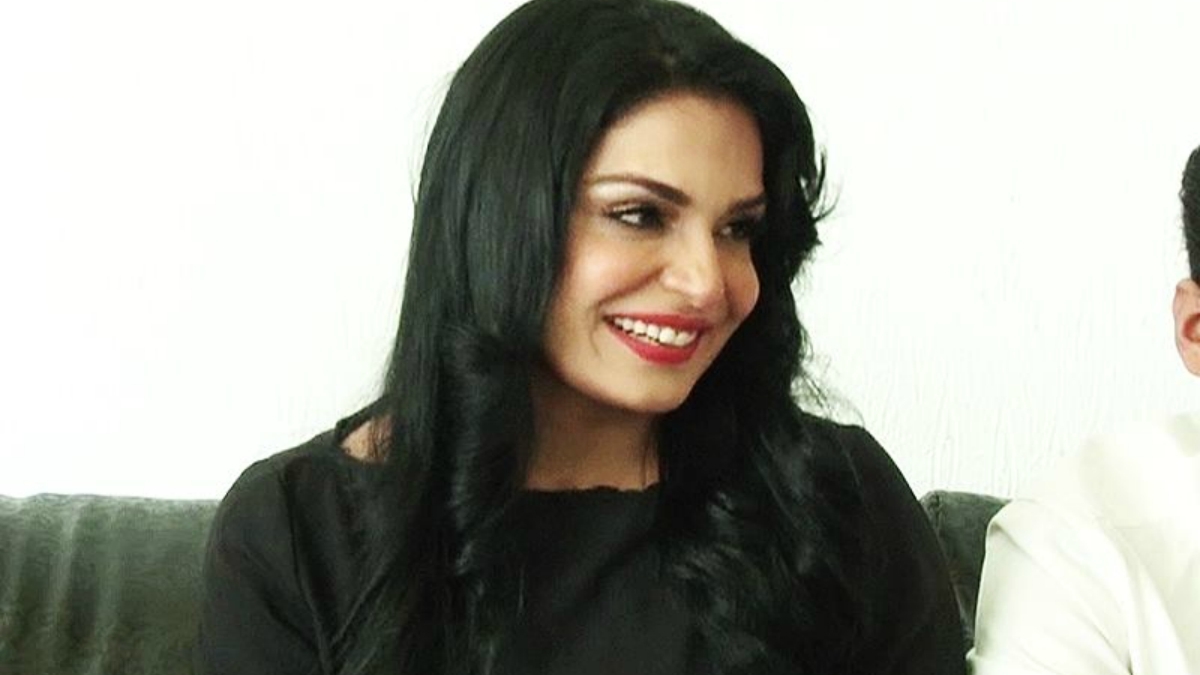 On and off, Pakistan’s senior actress Meera Irtaza (commonly known as just Meera or Meera Jee) has taken digs on Lollywood’s highest paid actress Mahira Khan. Ranting against Khan on television shows and on her social media, Meera blamed Mahira for ‘stealing’ the opportunities that were meant for her.

Just in December 2016, Meera blamed the downfall of her career on Mahira Khan in an interview she gave to Express TV.  “I have dedicated 20 years of my life to acting and have performed various roles. Now there is a particular lobby which is creating obstacles for me to receive more projects,” she told in her interview to Express.pk.

Meera Blamed Mahira Khan For ‘Plotting’ Such A Scheme

“I feel that it is Mahira Khan who is behind this conspiracy,” Meera added in her interview. In addition to all of this, Meera Jee also tweeted on how working with King of Bollywood Shah Rukh Khan doesn’t make Mahira Khan the best actress.

Just because she got chance to work with SRK that doesn’t make her best actress at all.

In addition, Meera lashing out on Mahira, Meera also ‘forgot’ about Mahira Khan when she was asked on Faisal Qureshi’s morning show last year. As soon as the image of Mahira Khan appeared, Meera abruptly said, “Ye kon hai?” While the actress is known for taking digs on Mahira and her acting skills, she continued flattering herself on national TV by commenting on how excellent Mahira’s acting skills in Bin Roye were.

Meera walked away from the interview by saying, “I won’t watch her movie. She doesn’t know how to act.”

In addition to all this one-sided jealousy, Meera shared her concerns on how advertising companies are ignoring a senior actress like herself and running after just Mahira Khan. According to Urdu daily Roznama Duniya, Meera commented the following, “Why are all the advertisement campaigns hiring Mahira Khan for advertisements? Can’t they see Meera?” 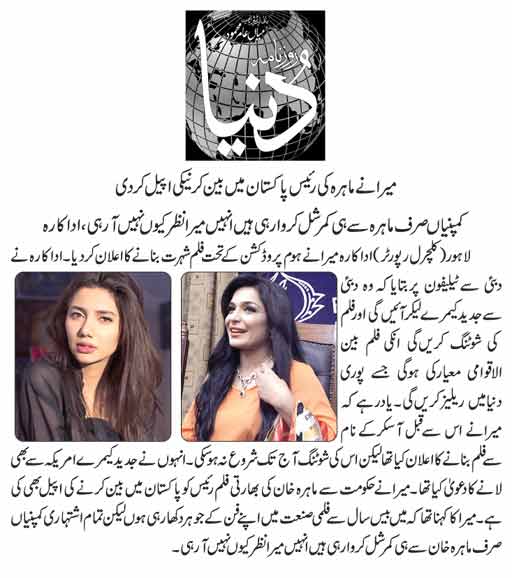 On the other hand, Mahira Khan has never commented on the digs Meera jee has taken at her from almost a year. Here’s to hoping Meera jee stops blaming Mahira Khan for the downfall in her career. Also, wishing all the best to Mahira Khan as Raees is all set to release today!

Mahira Khan’s Impersonation Of Her Mother’s Reaction Over Her Casting With Shahrukh Khan Is Priceless!
This Imran Abbas’ Doppelganger Forces You To Look Twice To Believe It’s Not Really Him
To Top