It won’t be wrong to call Prime Minister Imran Khan the epitome of ‘leader’ as his honest efforts display. Apparently, the recent Test series in Brisbane’s ‘The Gabba’ stadium is turning out to be a criticism ride for the Pakistan Cricket Team except for captain Babar Azam. Similarly, Babar Azam has also impressed Prime Minister Imran Khan by his performance and now the Premier has sent a message for him through Wasim Akram.

Looking over the past few international tours, the Pakistan Cricket Team’s performance graph is constantly declining. The previous decision of PM Imran Khan to remove Sarfraz Ahmed from captaincy also came out as a surprise but, was necessary. However, this time PM Imran Khan has sent a praising message for Babar Azam which was earlier revealed by former cricketer Wasim Akram. 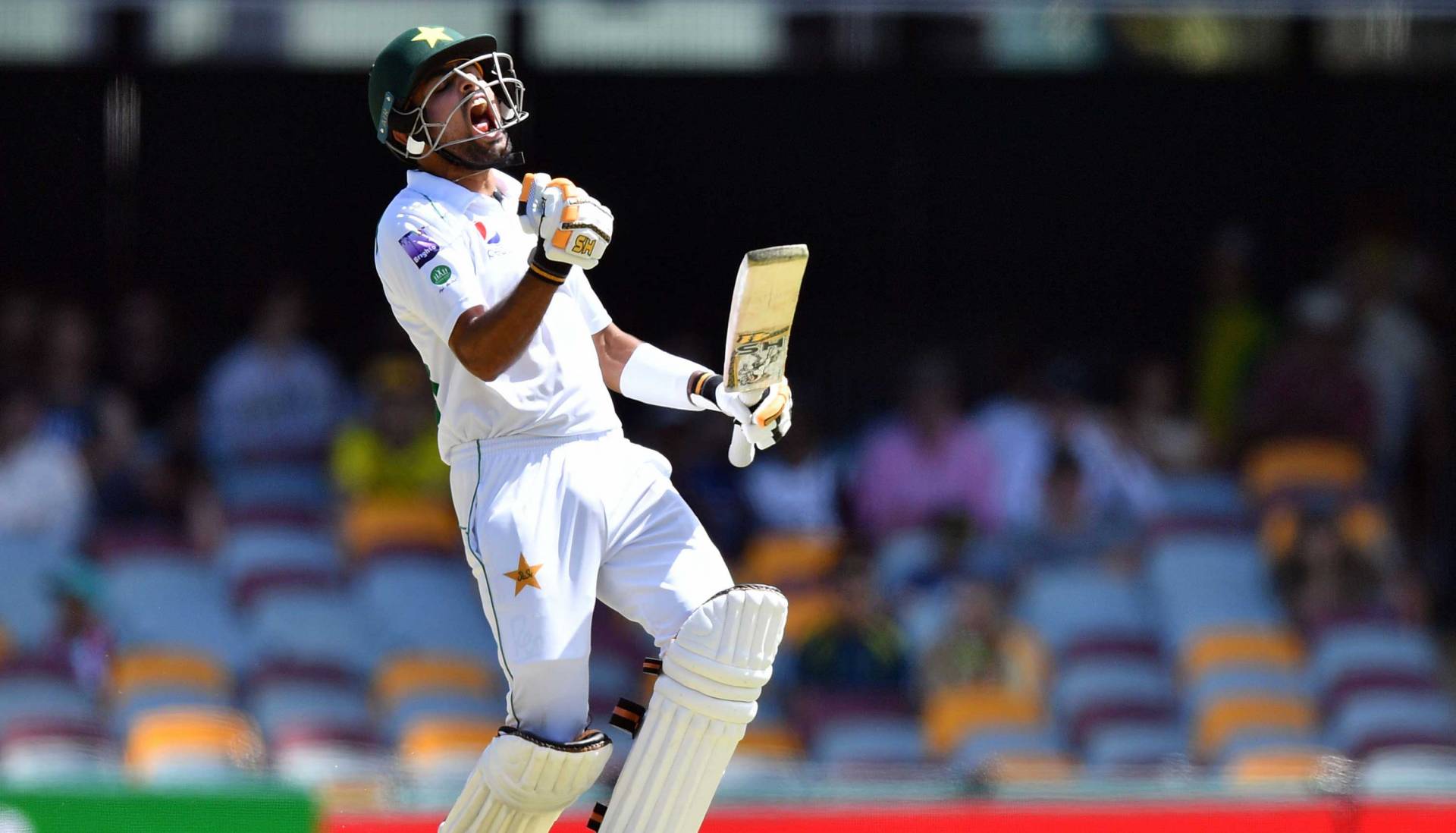 The ongoing Pakistan VS Australia two day Test series in Brisbane is turning out to be the Aussies favored game against Pakistan. Certainly, the below-par international performance of Pakistan has made fans feel bad for the young captain Babar Azam. Not being able to lead his team earlier, the skilled batsman Babar Azam scored a magnificent century in the last match but all went in vain.

“PM Imran Khan messaged me to wish all the best to Babar Azam for the way he batted”! 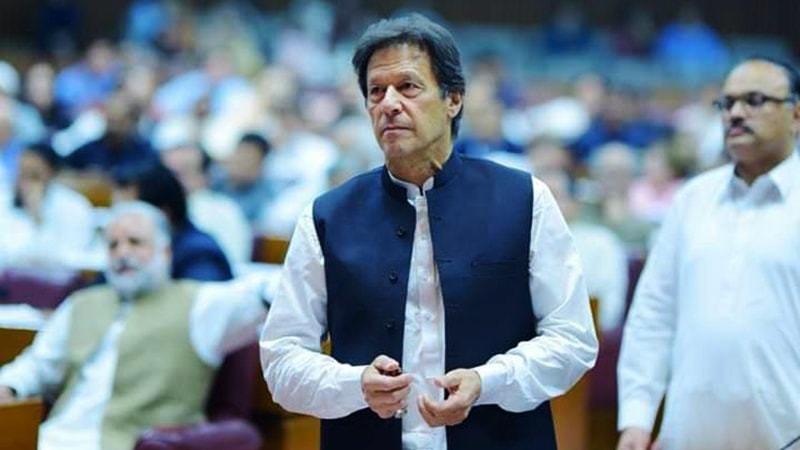 Particularly, Wasim Akram stated, “PM Imran Khan messaged me to wish all the best to Babar Azam for the way he batted”.  Further, Wasim Akram told that the Premier is impressed by Babar Azam’s batting and has a tip for him. Akram maintained, “In his [PM Imran Khan] cricketing opinion, Babar is such a good batsman and has a great technique that he should bat at number four eventually”.

Reflecting upon the last T20I series, Pakistanis were expecting their national team to come up with excellent efforts. Unfortunately, the Pakistan Cricket Team couldn’t put up to the expectations but Mr. Captain did. Previously as well, legendary Australian cricketer Ricky Ponting and speedster Shoaib Akhtar had praised Babar Azam on his batting skills. 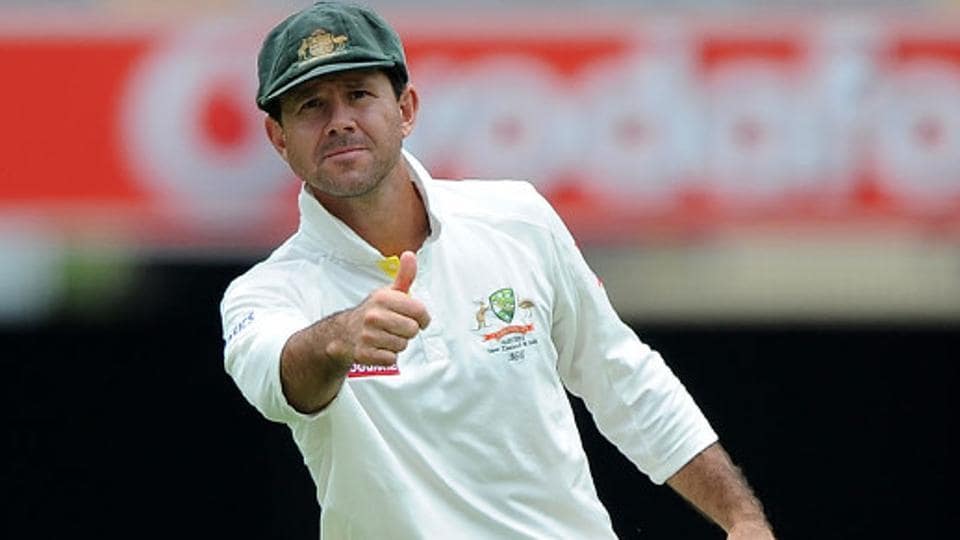 Now, after facing defeat in the first Test match, expectations are high from the national team in their second match. Reportedly, the first match of the series was played at ‘The Gabba’ in Brisbane where the national team couldn’t chase. As per the schedule, the second and last Test will be played in Adelaide’s ‘Adelaide Oval’.

What do you think of Babar Azam’s performance? Let us know in the comments section below!