However, it is being said that the consistently poor performance of the team lead to the sacking of the former captain. Soon after the news became public last month, Pakistanis poured in their esteemed support for Sarfraz Ahmed. Well, recently, another revelation was made regarding the dismissal that Sarfraz Ahmed was removed by PM Imran Khan from captaincy. 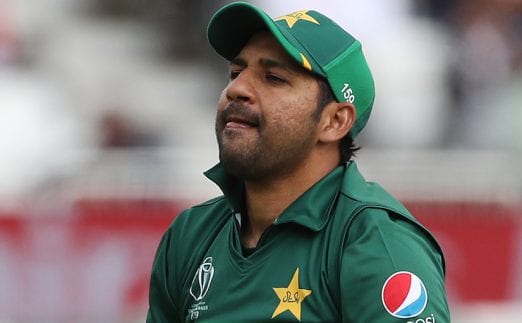 NOC revoked of the Pakistan Cricket Team ahead of the T10 league!

Since the world knows PM Imran Khan’s blunt captaincy during his cricketing days which then got Pakistan it’s first-ever world cup. Along with the removal of Sarfraz Ahmed from his post, the No Objection Certificate (NOC) was also negated. Later, when the team started to protest against the decision, they were told that the instructions came in from the Prime Minister’s Office (PMO). 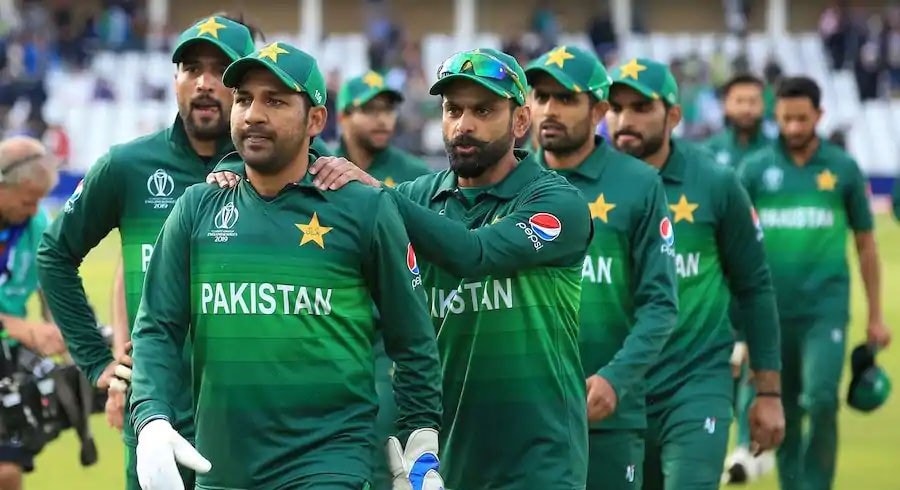 The NOC’s were provided to the players ahead of their upcoming T10 league which was then nullified. Further, it was also advised by the PM Office to avoid the T10 league because of the involvement of the Indian owners and benefactors. The current PCB Chairman Ehsan Mani received the notification while the report also stated probable ‘mutiny’ from the Pakistan Cricket Team.

Who leaked the ‘confidential’ news?

While the incumbent government of PM Imran Khan is on the verge to make things right, the blame game has started. Sources say that an official of PCB deliberately leaked the confidential news to portray the government in a bad frame. Regarding the issue, the Emirates Cricket Board (ECB) showed disappointment on the PCB personnel who leaked the news. 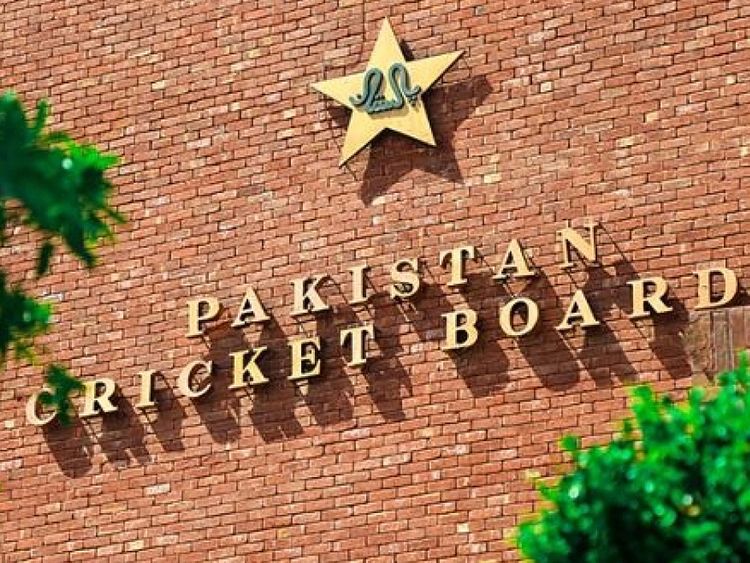 As the issue has now come upfront, the International Cricket Council (ICC) has also jumped in. According to media reports, the council is now expected to probe the matter for a clearer view. Apparently, the ICC will be checking whether the current government is influencing the Pakistan Cricket Team or not.

What do you think of the decision? Let us know in the comments below!

Azadi Marchers Will Have To Face Imran Khan – Fawad Chaudhry!
This Rickshaw Driver In Karachi Sings Like Mehdi Hassan!
To Top