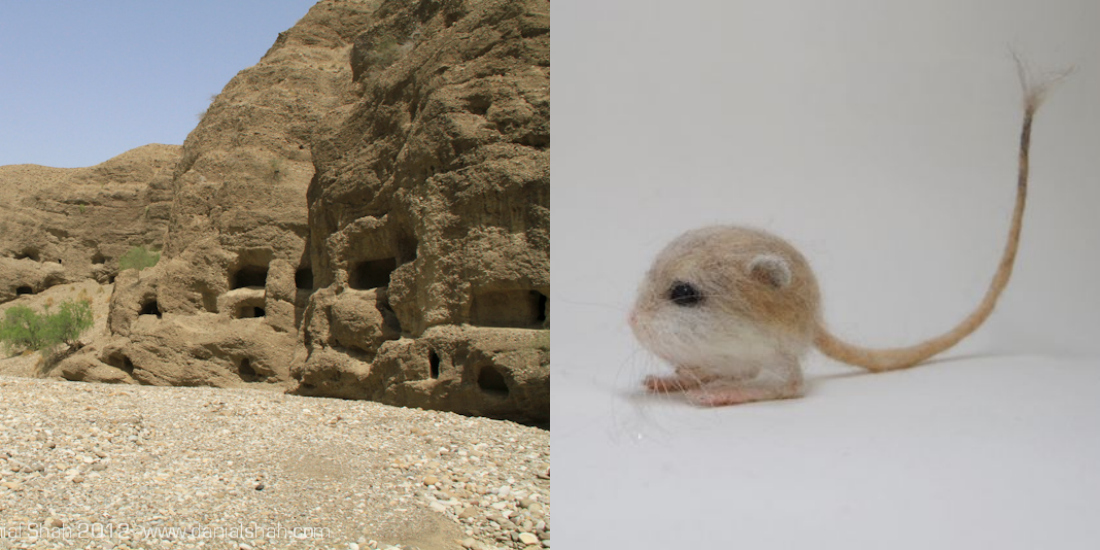 We’ve said it a gazillion times before – Baluchistan is a paradise that is still unexplored. 80% of Pakistan just knows the gifted province by name, not being able to name even 5 cities of Baluchistan (Just so if someone ever asks you: Quetta, Sibbi, Khuzdar, Dera Murad Jamali and Dera Bugti) – this barrier needs to be overcome.

However, the beautiful creature in discussion today is not even known to many locals. This rare breed of rodent is known as The Baluchistan Pygmy Jerboa – the smallest rodent of its kind (definitely the most adorable). This beautiful creature is said to be extremely exotic and people are ready to pay in heavy amounts to acquire these beautiful rodents. This rare Jerboa is usually found in the mountains, plains, sand dunes and gravel flats.

Here’s all what you need to know about this cute creature.

1. These little fur-balls can leap and jump around horizontally, vertically or in a zig-zag manner. Making them hard to be caught 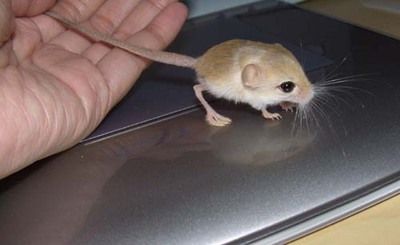 2. The Baluchistan Jerboa doesn’t drink water directly from its mouth – its intake of water comes from either plants or the insects it has eaten 3. The Jerboa has around 33 species – the Pygmy Jerboa is known to be the smallest of them all 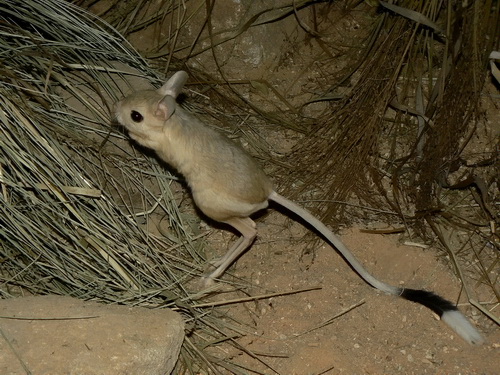 4. Around World War II – The Jerboa was used as a mascot by the British. It’s said these rodents were exported from Baluchistan by the British and sold in exotic prices around the world 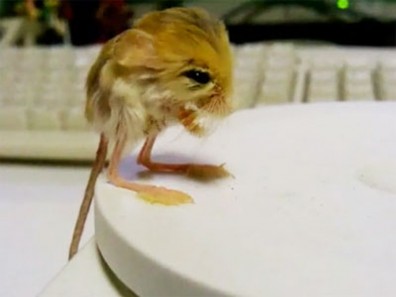 5. The Baluchistan Pygmy Jerboa isn’t considered a very good pet since it carries several illnesses – however, they aren’t enough to take the dire cuteness away from these little creatures 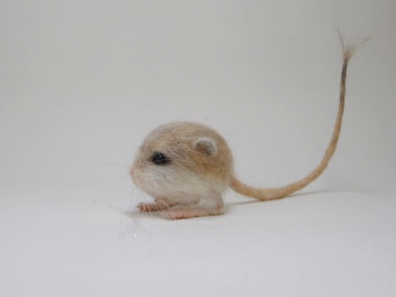 The unexplored and forgotten Baluchistan needs our help for it’s resurrection and rejuvenation – it’s time we make an effort and share the rare particulars of the beautiful paradise we call Baluchistan.

Also see: 14 Foreigner Hunts In Pakistan That Will Boil Your Blood

7 Reasons Why Diplo Chose To Come To Pakistan!
7 Topics Sharmeen Obaid Could Have Used For A ‘Positive’ Film
To Top