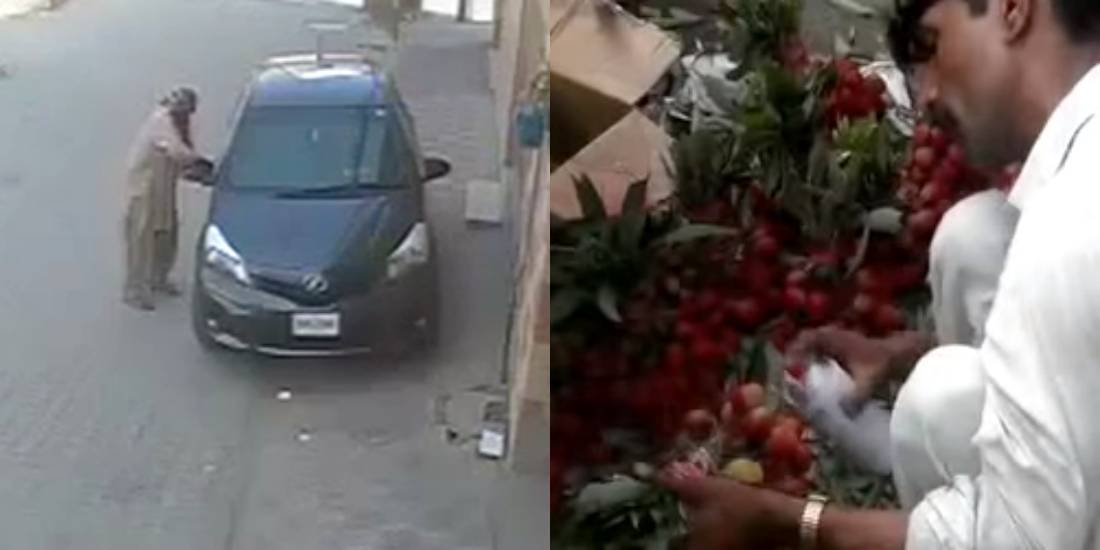 If you know that Sharmeen Obaid Chinoy, the new found pride of Pakistan, bagged her second Oscar (The Academy) in her second nomination for the prestigious award.

Meanwhile, it didn’t take long for the pseudo-rightist-patriots to jump on to the scene with a new found slogan of “Why does Sharmeen Obaid Chinoy not show Pakistan’s positive image to the world?” – not just that, the woman who has put Pakistan on the international stage again got slaughtered by the same people claiming she’s a foreign agent who is here to ruin the image of Pakistan.

However, we stand shoulder to shoulder with Sharmeen Obaid Chinoy who has done wonders for this beautiful country, highlighting social issues that have been neglected so much, they’ve turned into taboos. Her recent Oscar winning documentary ‘A Girl in the River’ helped pass the Protection of Women against violence Bill 2015 – something our country lacked for decades.

A question to the rightists, if Sharmeen shouldn’t have gone for a topic that exists in our society and is slowly destroying it. What would you have suggested for her to work on? We have some exciting ideas of a ‘positive’ Pakistan ourselves, along with her making a documentary on Diplo’s concert in Pakistan – would that be positive enough?

1. The Rich Colors Of Pakistan – spray painting fruits to make them look fresh

2. Weight Is In The Eye Of The Beholder – injecting animals with serum and weight 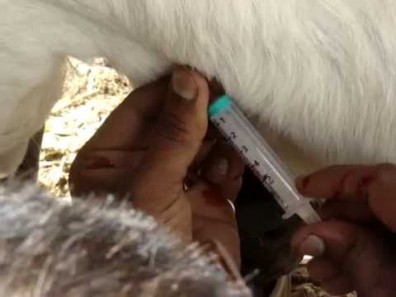 3. Charas, Afeem and Opium – how Pakistan’s top cash-crop is doing wonders for the youth 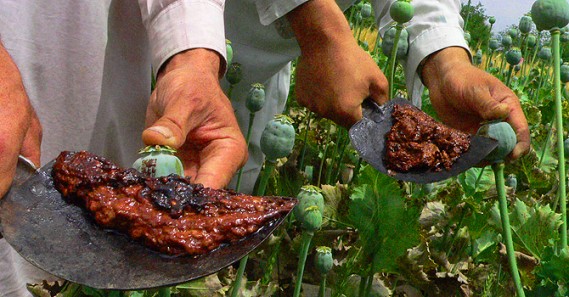 4. Breaking Stereotypes And Side-Mirrors – a tale of the side-mirror stealing mafia 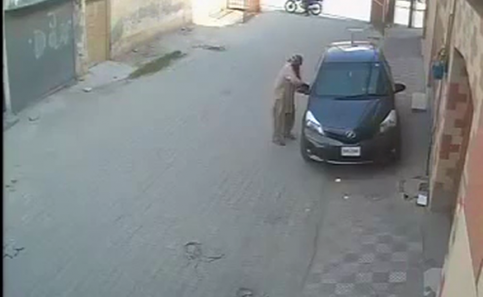 5. We Are Our Own Law – breaking signals and law on the streets of Pakistan 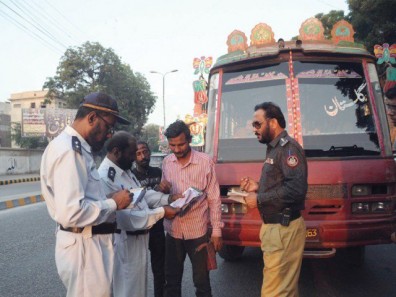 6. The Scream Of Quaid’s Tomb – Burqa-clad women with guys dating and getting physical in public parks 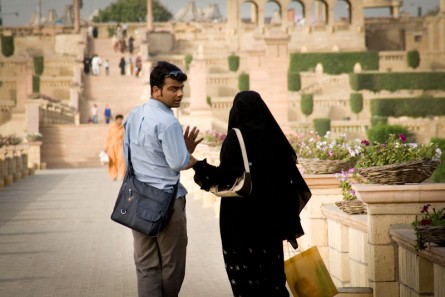 7.  Food, Cloth And Shelter (Won’t Be Given) – the trusted, loyal and most honest politicians of Pakistan 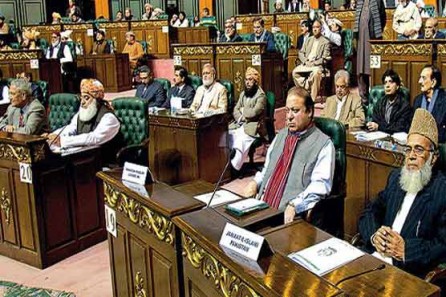 The fact of acceptance and matter is that we are living in a third world country. We are in no moral shape to raise fingers on people who bring fame and success to the country and pride to its people. When will a time come when we start appreciating people for the positive things they do, instead of trying to pillion ride whilst cursing the same people.