14 Foreigner Hunts In Pakistan That Will Boil Your Blood 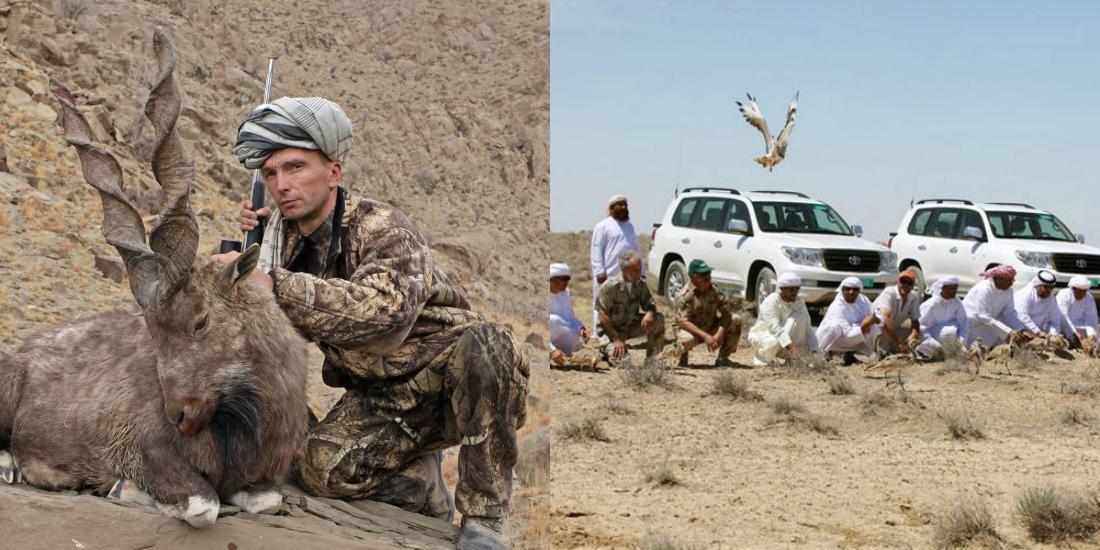 Hunting is considered as a sport by many across the world, however, at the end of the day – you’re taking a beautiful creatures life. Sadly, there are people inside Pakistan who literally beg and bring foreigners from other countries to pay them huge amounts, as a license to kill and hunt in Pakistan.

Here are some pictures as proof, that paid trophy hunting in Pakistan has turned into a huge business.

1. Andreev Oleg kills a Suleiman Markhor in the Torghar Valley of Khyber Pakhtunkhwa 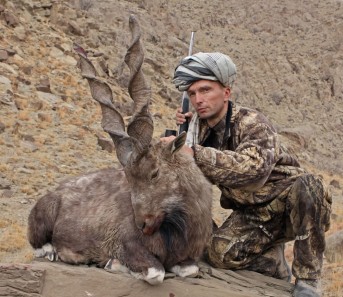 2. Italian Robert Bicchiochi was let kill an Himalayan Ibex in the Upper Gojal 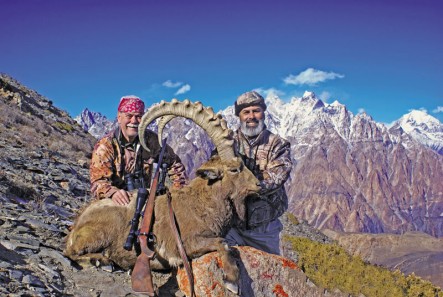 3. Scott Dee Headley and the guy who licenses them these hunts, pose with a Blue Sheep at Arbab Purian in Shimshal Valley 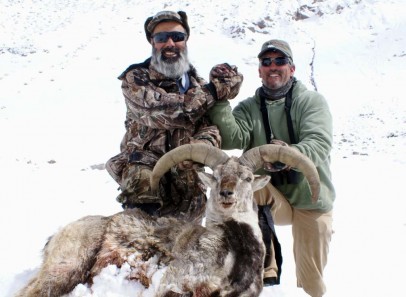 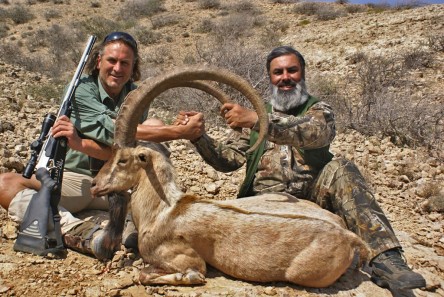 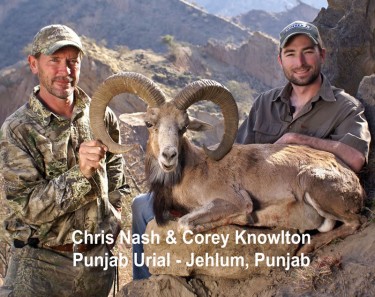 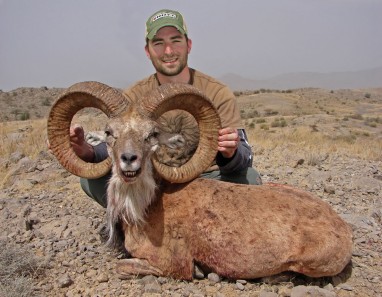 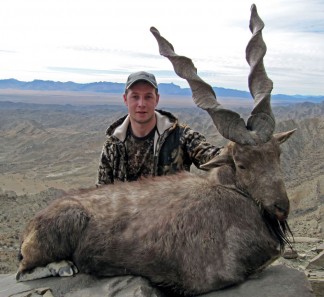 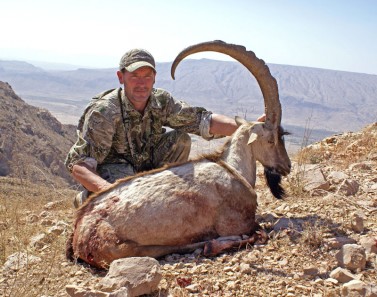 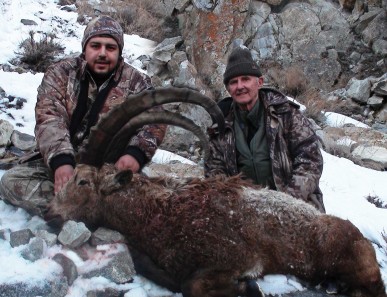 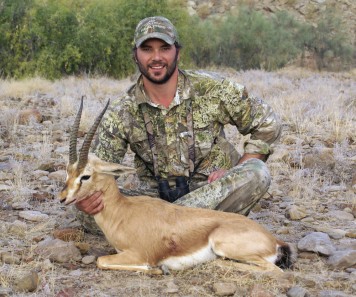 It’s not just foreigners who are involved in killing these beautiful animals and bringing them on the verge of extinction. It’s people like  the bearded man, pictured in a lot of pictures who is responsible for bringing these people here for the sake of money.

Not just him, it’s other people as well, the common Pakistani, who wants to kill these innocent animals, ruin their natural phenomenon and hang their heads on their walls.

11. A local with a rare Leopard around his neck, which he killed 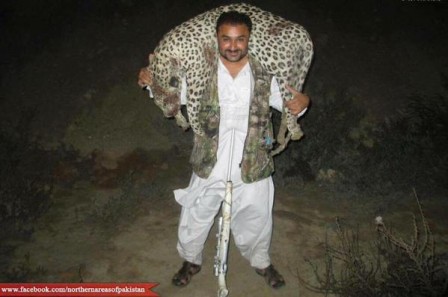 12. A local again, pictured with some extremely rarer trophies on his wall. 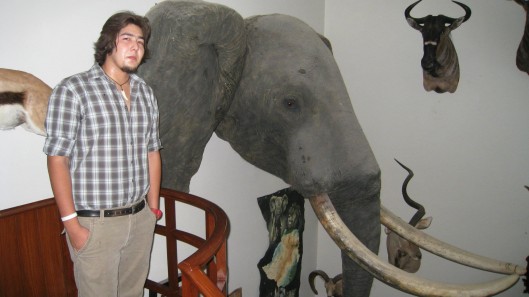 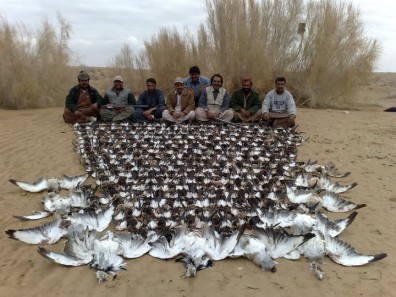 14. Locals pictured with Arabs on hunting trips – the Siberian migrated Houbara Bustard (Taloor), as targets, being hunted with falcons 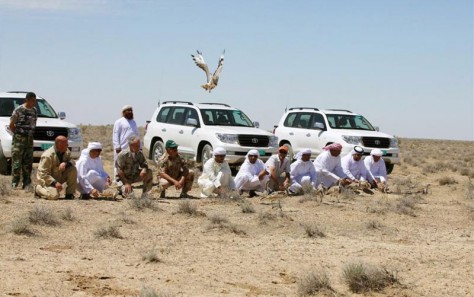 Since the government and Supreme court aren’t interested in protecting these wild animals, we consider it a duty to at least raise our voice in favor of these beautiful creatures who are upon extinction.

Also see: You Have Been Pronouncing Zara Wrong All This While!

Also see: 11 Alarming Things That Teenagers Actually Do At MUNs