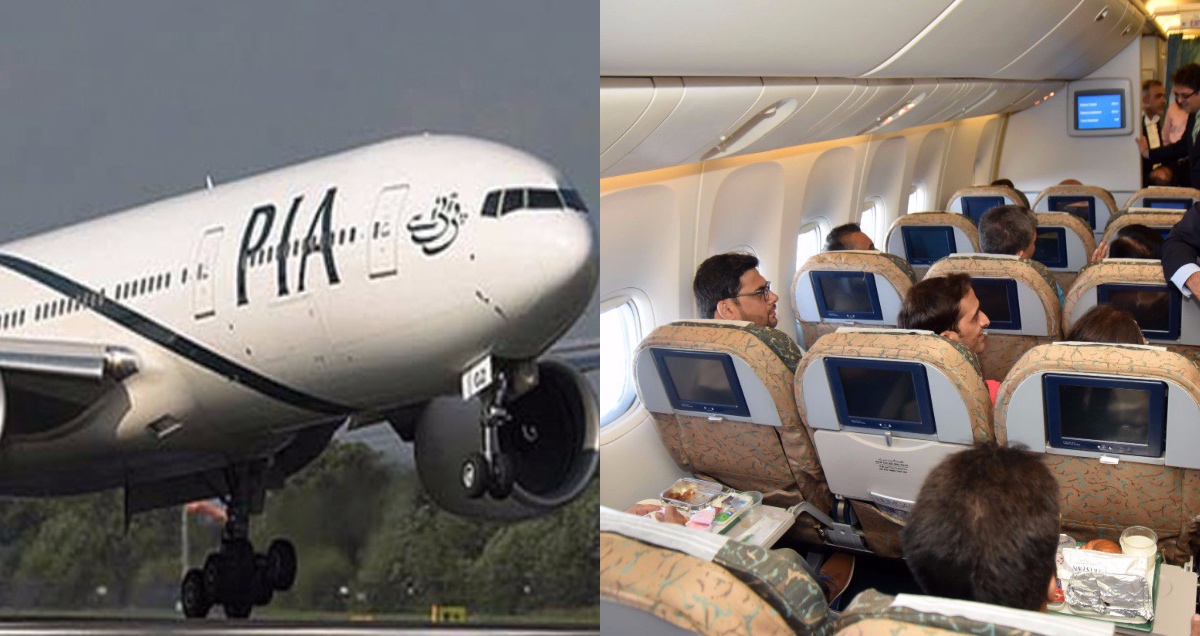 The ICAO has advised Pakistan to undertake “immediate corrective actions” in the wake of a scandal over fake licenses.

The ICAO is a specialized agency of the UN that works to ensure safety in international air transport which now wants Pakistan to stop issuing new licenses to pilots.

“Pakistan should improve and strengthen its licensing system to ensure that it takes into account all necessary processes and methods and prevents inconsistencies and violations before new licenses are issued and privileges of suspended licenses are re-established,” said ICAO.

The ICAO made the statement in a previously unreported letter to the Pakistan Civil Aviation Authority (PCAA) last week.

A Pakistani aviation ministry official told Reuters that the country has not issued any new licenses since July.

The recommendations come ahead of an ICAO audit to assess the country’s aviation safety management systems.

The ICAO will have an audit in June, giving the PCAA more time to work on reforms. Earlier, the audit was originally happening in November this year.

A PCAA spokesman did not respond to a request for comment.

An ICAO representative said in an email that ICAO is “helping Pakistan to recognize concerns. If Pakistan did not take swift action on them ICAO will actively notify other countries about them.”

The pilot scandal has tainted Pakistan’s aviation industry. It has hurt flag carrier Pakistan International Airlines (PIA). Europe and the United States have imposed a ban on PIA after the embarrassment.

In addition to canceling the licenses of 50 pilots, Pakistan has also suspended another 32 pilots for a year.

A PIA Airbus A320 crashed on May 22 while trying to land after the pilots reported the loss of both engines. Ninety-seven people were killed and two survived.