Plane crashes are one of the most heartbreaking incidents to occur around the globe. It is not only daunting but also horrific to see the deaths of so many people within minutes as the air crafts crash.

Recently, the horrific crash of PK-8303 broke our hearts as the PIA commercial plane crashed in Karachi on May 22nd, 2020.

The plane crashed right near the airport on a locality destroying 18 houses as well. Investigations began as people started to call out PIA for their mismanagement and negligence.  Just after the ill-fated incident occurred, authorities were asked to investigate the reason of the crash immediately. 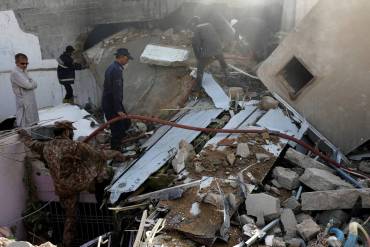 Finally! Today on 22nd June 2020, just a month later, the report has been issued. However, the report might be a bit hurtful and well unsatisfactory. The preliminary report declares the pilot and air traffic controller accountable for the air crash of PK-8303.

Is the pilot really at fault?

More so, the report also suggests that the crash was the pilot’s fault who was overconfident and didn’t follow the procedure.

In line with that, the air traffic controller is equally equitable because he didn’t tell the pilot to make the landing instead of taking off; especially when the aircraft had already hit the runaway. 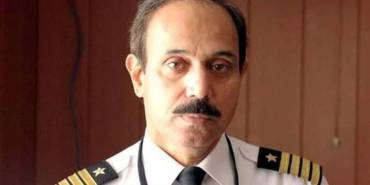 The probe team prepared the report by collecting the plane’s debris, the cockpit voice recorder, and other such shreds of evidence that were collected from the crashed site.

Air Commodore Muhammad Usman Ghani who is leading the Aircraft Accident and Investigation Board, is going to present the report to Federal Aviation Minister Ghulam Sarwar Khan. It is to be noted that the report for investigation was demanded by Prime Minister Imran Khan who aims at making sure no kind of negligence surpasses or is ignored.

It is saddening to see how a little negligence can be so risky and cost someone their life. However, the actual question at hand is, if the pilot is really accountable. Provided the fact, that our country’s very own airline is under hot waters most of the time; and there are many cases when PIA’s poor performance, is the reason why many people are facing different issues. 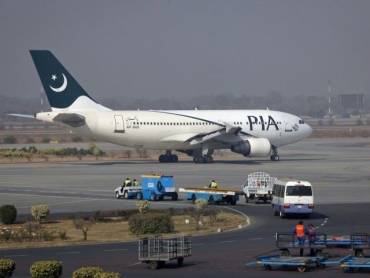 It won’t be wrong to say that the report is a tad bit suspectable. Surely, the pilot might have been a bit inconsistent but isn’t putting a blame on someone who isn’t here to fend his part of the story? Or what actually happened a bit too easy? We aren’t saying the report is wrong, of course, the evidence is supporting the cause. Yet, the question stays, what if there is more to the story than, what is being led on. Hence, these are some sprouting suspicions.

We hope Prime Minister Imran Khan is able to tackle this issue as well and we are able to get to the bottom of what actually happened on that rueful day.