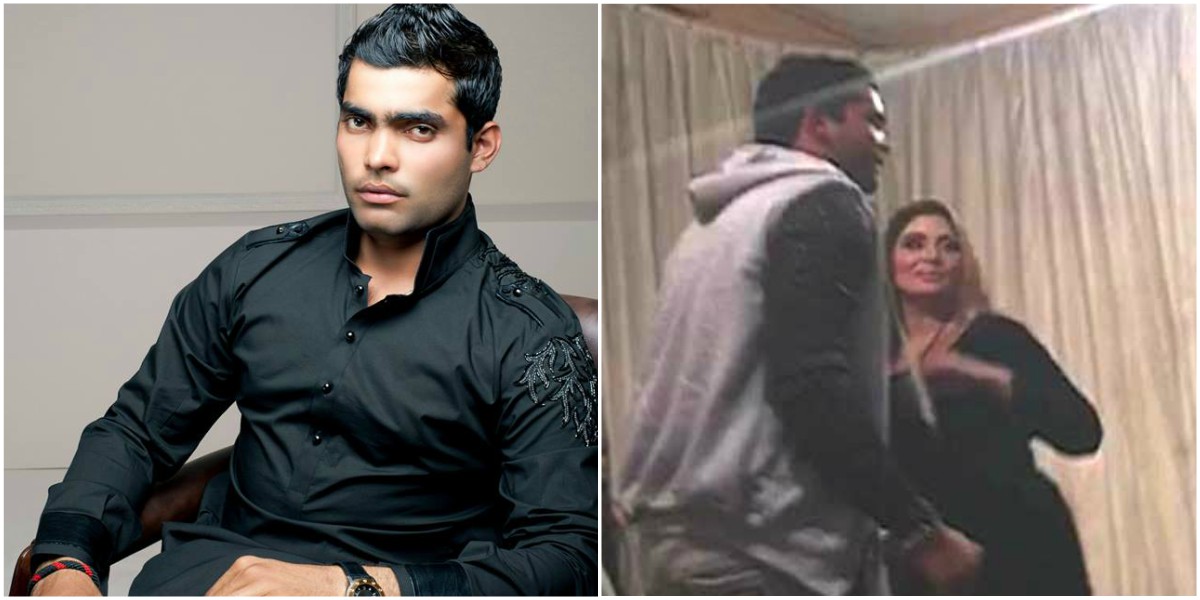 Umar Akmal is hands down one of the most controversial cricketers in Pakistan. Whether it was the party that took place in Norway two years ago where a drunk Umar Akmal threw a tantrum, the fight with the traffic warden, being forcefully kicked out of a stage drama after fighting with the management or the request made to Qandeel Baloch to dedicate a strip dance to him – he did it all. 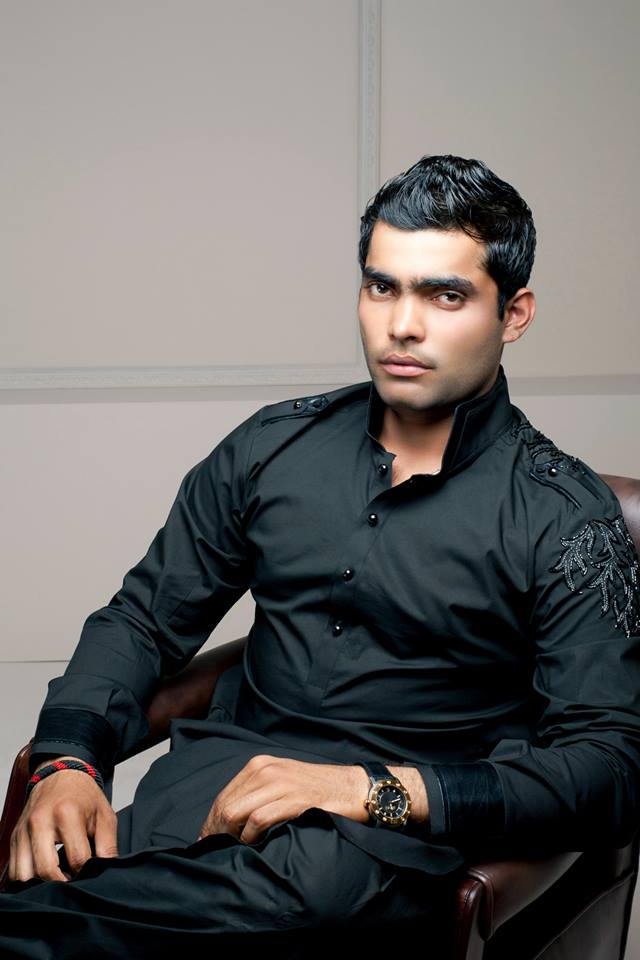 Well, guess what! Umar Akmal is back in the spotlight yet again with his leaked video where he was seen dancing with the Pakistani actress Khushboo. Recently, Umar Akmal was dropped out of the national cricket team and declared as unfit. However, this video was leaked just after that day and it seems like Umar Akmal is just in the right shape to make the moves with Khushboo.

Have A Look At The Video,

In the video the cricketer is seen nailing his dance moves with the professional dancer Khushboo. His video makes one thing very clear that this man is famous for all the wrong reasons indeed.

Many people often criticize that Umar Akmal fails to prove himself as a capable cricketer because he is too indulged in his off-field antics. He has been dropped off a number of times now from the team because of being unfit. However, he still manages to attract the limelight, no matter what the level of his performance is in the field of cricket.

There is no doubt about it that Umar Akmal has had pretty rough experiences in life. After facing rejections repeatedly from the selection of National cricket team and the numerous allegations on him for match fixing, he has been through everything. Perhaps, by pulling off such stunts Umar Akmal vents out his frustration and anger.

What do you all think about this video and Umar Akmal? Let us know in the comments.

I Am A Feminist And This Is Why I Want To Thank Pakistani Men…
This Guy’s Epic Transformation Will Make You Want To Hit The Gym JUST RIGHT NOW!
To Top