This Pakistani Musician Is Making 'Listening To Ghazals' Cool Again! 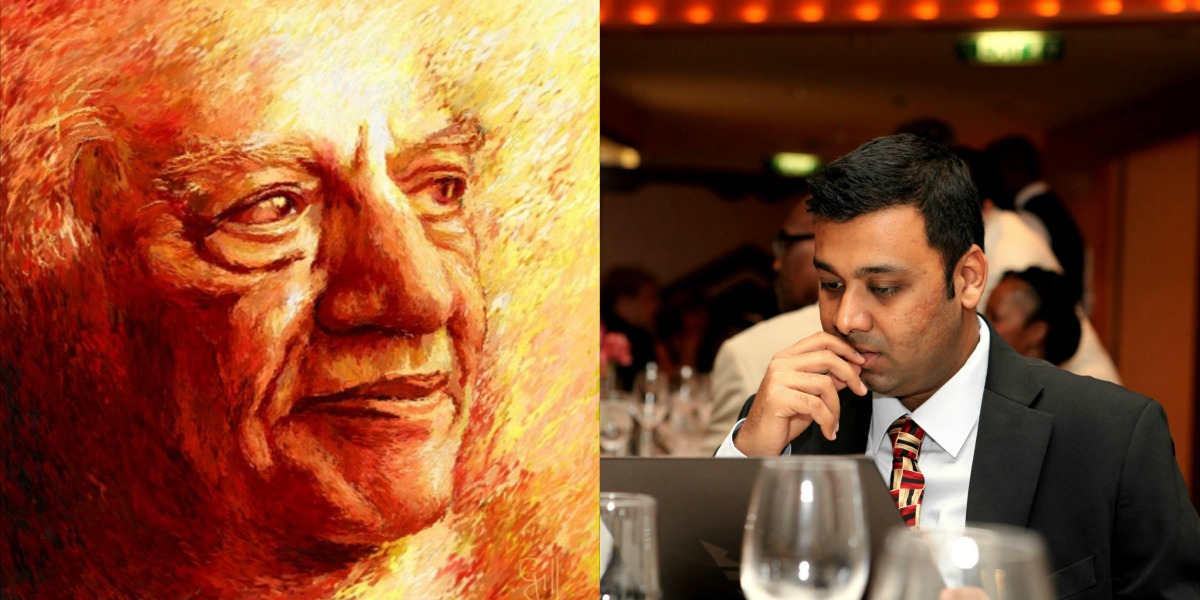 Different people enjoy music for contrastingly different reasons. Some only listen to the complexity of the musical composition while others enjoy a song that is more simple. Some focus entirely on the lyrics while others don’t really care about what is said in them.

Since there has been a rise in electronically created music that is more fast paced, listeners have stopped giving any attention to the lyrics of the songs. And naturally, that has been the cause of the decline in the inclusion of good quality poetry in music.

In a world where songs like swimming pool main naha kay aur bhi namkeen hogayee ho are commercial successes, many musicians refuse to give up quality.

Yasir Jawed is one of those musicians

Started almost 9 years ago, Yasir Jawed quickly established his singing capabilities and his versatility when it comes to adapting different authentic Urdu poetry in his songs. Kalawati was the second video that he released in collaboration with Faraz Anwer; the famed progressive rock guitarist in that era and brought him into the limelight.

Kalawati was a breath of fresh air that incorporated somber singing methods with modern music and also highlighted the key feature of his album; good quality lyrics from authentic Urdu poets combined with modern music.

Here are some of our favorites from him:

Written by Faiz Ahmed Faiz and sung by the powerhouses Farida Khanam and Abida Perveen, this track by Yasir Jawed gives it a new life.

By one of the most powerful poets of his time, Daagh Dehlvi, this ghazal has been sung originally by the likes of Begum Aktar and Mehdi Hassan.

This beautiful and short ghazal was written by Faiz Ahmed Faiz and originally sung in front of him by the legendary Malika e Tarannum Madam Noor Jehan herself.

Yasir Jawed has given the poetry some form and shape since then.

He also writes his own songs which are very simple and go straight to the heart.

What he started 9 years ago is picking up more pace in the recent times of musical void and vacuum. He has let go of everything that makes music commercial and focussed entirely on making it a quality listen. Hopefully, we’ll get to hear a better round of mainstream musicians again than we currently do.

Which one was your favorite? Let us know!