As soon as Coke Studio announced the episode 5 lineup, our excitement sky-rocketed! The latest episode uncovers all the coveted artists and we have a lot to talk about.

Let us begin with the performance we were all waiting for…

Faraz Anwar… The moment his vocals hit our ears, we instantly knew what was coming next! Coke Studio Season 10 unveils another great talent with a staggering performance in “Ujaalon Mein”. Faiza Mujahid’s captivating vocals overlapping Faraz Anwar’s fit right to exude the right impulse this particular rendition is built upon.

The composition is so powerful that it required such uplifting voices to invigorate the energy to this song. Also, Coke Studio brings Jaffer Zaidi once again and we love how his innate genius managed to recreate the substance of this song by creating space for its simplicity and blending into a progressive rock nature. Trust me, you don’t want to miss it!

AND YESSSS, THE GUITAR SOLO! Not only Faraz’s emphatic vocals add a unique rift but the guitar solo, which I might say is an all exclusive substance that elevates the standards of this song. It lapses good 40 seconds; starts with a progressive ascend that catches up on a groove and lasts until it paces up and ends on a sleeker note. It’s a signature performance by Faraz Anwar and we absolutely love it!

Coke Studio stays true to its tradition of picking up songs, giving them a new impression.

Next, we have one beautiful arrangement presented by the father-son duo of Attaullah Esakhelvi & Sanwal Esakhelvi 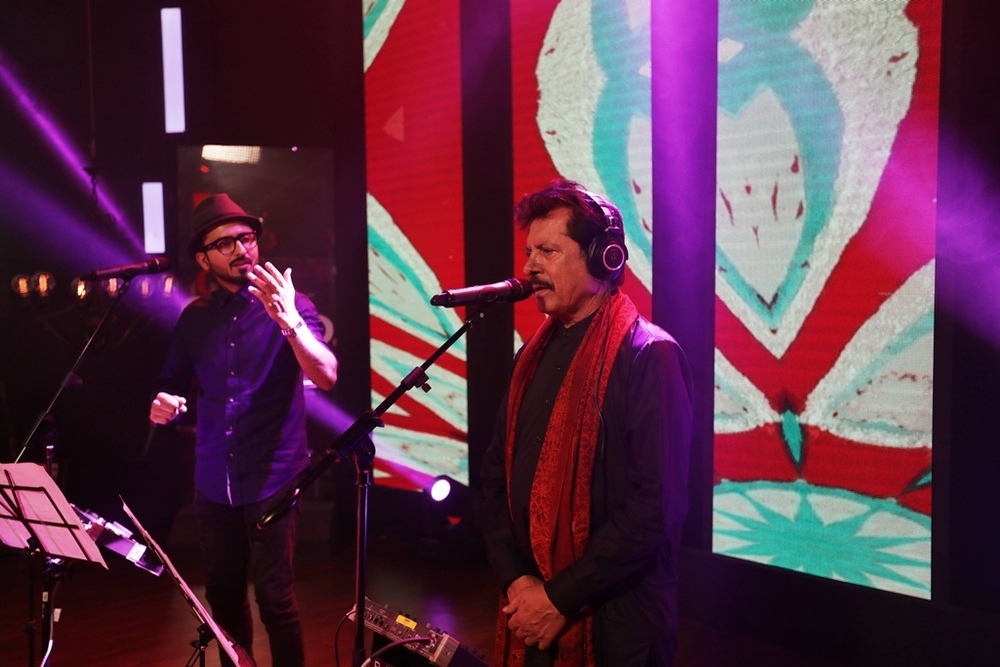 Attaullah Esakhelve a.k.a Lala’s appearance in #CokeStudi010 was long awaited. You won’t waste a second realizing that this arrangement sets perfectly. Coke Studio presents another strong talent in the name of Sanwal Esakhelvi. “Sab Maya Hai” takes a balanced route between the powerful vocals of Lala and the soft and soulful voice of Sanwal. Attaulla’s vocals present a deep-rooted traditional notion of this song and Sanwal’s catch up with a more fluid command.

Meanwhile, an exclusive part of our playback singers is simply a treat!

Faiz Ahmed Faiz, the name says it all. He was a man who left behind an array of scripts on conventional subjects and a light-hearted discourse about love. “Bol” is a great example of the incredible work led by Faiz Ahmed Faiz. Throughout his life, Faiz produced remarkable compositions in a fairly uncompromising diction. And we are here to celebrate him and his work… 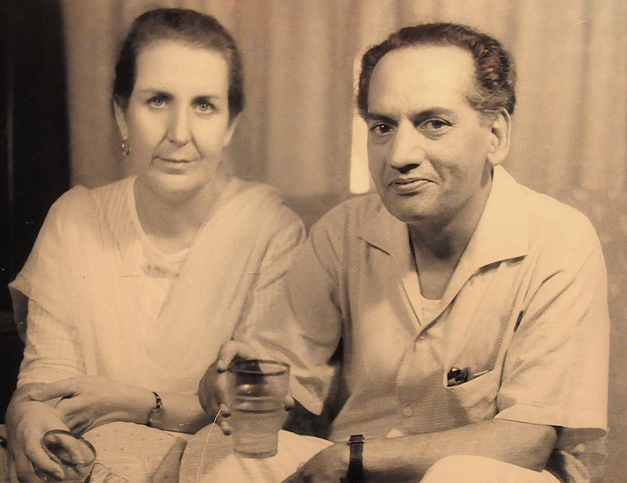 Coke Studio Season 10 pays a tribute to music icon, Faiz Ahmed Faiz, and the man to do the job? None other than Shafqat Amanat Ali. Give it a listen:

Rahat Fateh Ali Khan was another big name this episode brought. “Rangrez” brings the legend teaming up with Sahir Ali Bagga in a fresh melody and a vibrant sound. Rahat’s smooth voice brings out the life in this song, while the scintillating vocals of our playback singers overlap. People are absolutely loving it:

A mega episode full of coveted artists, what an absolute treat by Coke Studio. We have a lot more to come next week, meanwhile, let’s fancy the addiction the latest entries of this episode inevitably bring.

Here’s How You Can Make Kashmir or Badnaam Win the Grand Finale We Are Super Excited For!
Here Are A Few Things About Pakistan Navy You Probably Didn’t Know
To Top