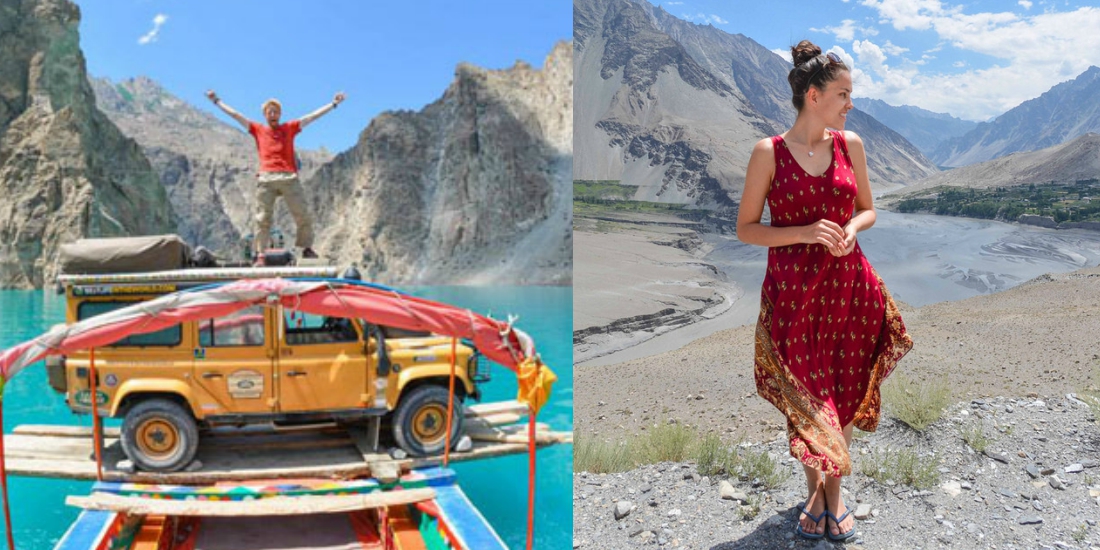 Pakistan is known as the land of beauty which is undoubtedly true. It’s a country having infinite natural resources and thousands of other things to be proud of. But unfortunately, since a very long time, Pakistan has been portrayed negatively in the western world. Terrorism, poverty, illiteracy are some of the facts Pakistan is known for. But recently, something great happened when some foreigners decided to witness whether the negative depiction was true or untrue and paid a visit to Pakistan.

Pakistan is known as the land of beauty which is undoubtedly true. It’s a country having infinite natural resources and thousands of other things to be proud of. source: naturalpak.blogpost.com #sky #clouds #beach #food #nature #sunset #travel #instatravel #travelgram #tourist #tourism #vacation #traveling #trip #parhloofficial

In our case, internet surely did an amazing job! The platform, where millions of people interact with each other without any boundaries; the people in the west gradually realized that Pakistan is definitely not what has been shown to them.

Here’s what these foreigners had to say about Pakistan:

The result was announced after having counted down the top 20 adventure travel countries throughout the course of the year and entreated travelers to visit. The British Backpacker Society announcing the #1 ranking described Pakistan as,

One of the friendliest countries on earth, with mountain scenery that is beyond anyone’s wildest imagination.

Well expressed and to the point! ?

One more example proved the negative image of Pakistan wrong in front of foreigners when a famous Dutch female motorcyclist, Nora, visited Pakistan and fell in love with the mesmerizing beauty of our country! 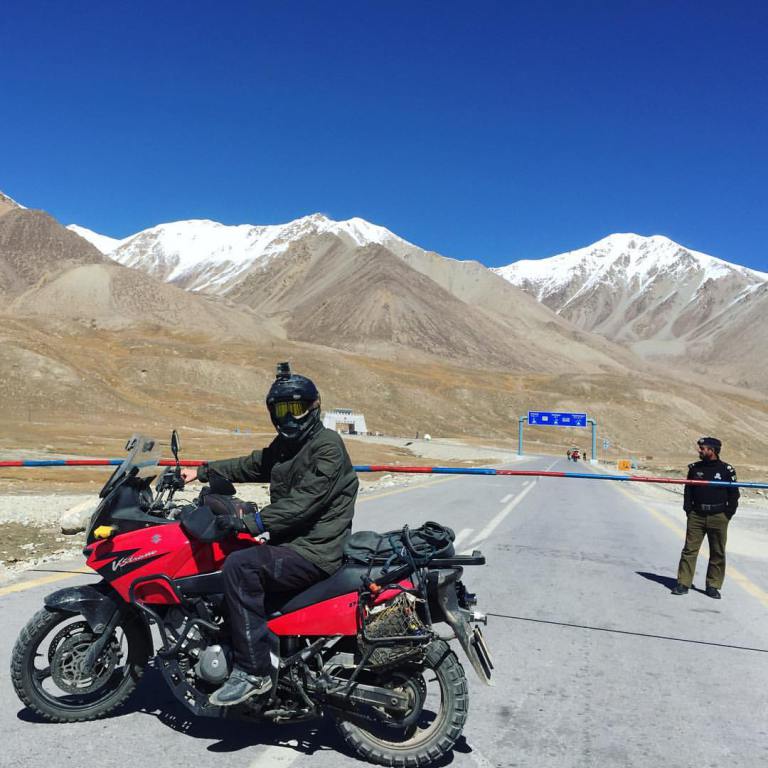 According to her, she had one of the most wonderful times of her life while touring Pakistan. Her top five reasons for visiting Pakistan included the gorgeous mountains, scenic &  incredible views, delicious food, friendly and hospitable people, less crowded tourist places and safe to travel environment.

Similarly, the two backpackers from the United States and the Netherlands visited Pakistan for six weeks in 2017.
Here’s what they had to say,

Our journey in Pakistan began at the end of May, and lasted for six weeks. We saw Ramazan begin, feasted on Eid, and finally escaped summer’s heat in mid-July.

Another blogger had a great experience during her visit to Pakistan. Sophee Southall, an Australian travel blogger, had to stay in Pakistan for two weeks only, but floods and the resulting damage to roads between Sost and the Khunjerab Pass made her extend her visit for three more weeks. For her, it was a blessing in disguise!

This time last year, I was in Pakistan. I remember Independence Day celebrations kicking off while I was travelling along the Karakoram Highway, – Southall says. 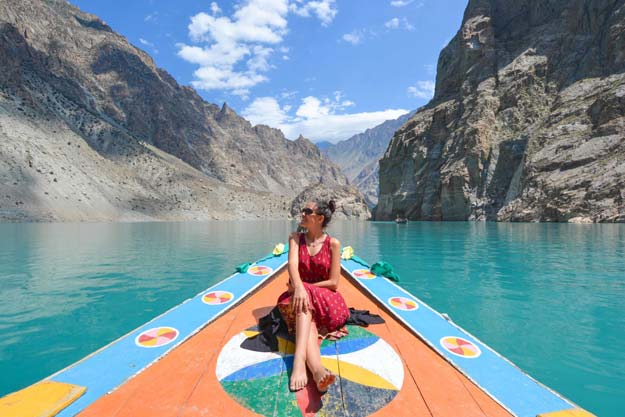 It’s pretty awesome how time itself proved all the negative impressions of our country; wrong.

We are surely blessed and grateful to the Almighty! ?