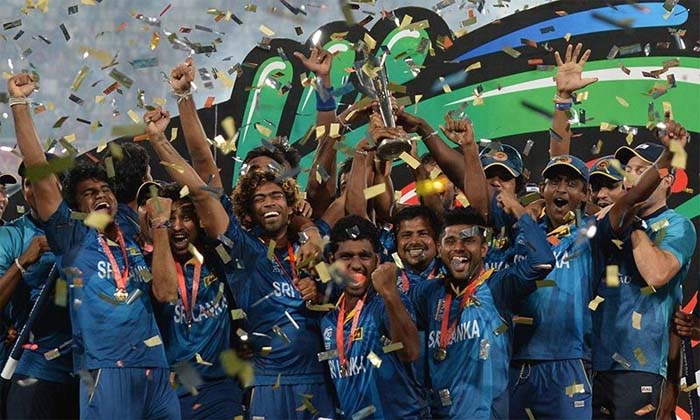 So, finally we know who the Super Ten teams are! Afghanistan and Bangladesh have joined the top eight after winning their qualifying matches and the World T20 party is all set to begin in India. Now, let us look at the top teams which are likely to win the championship 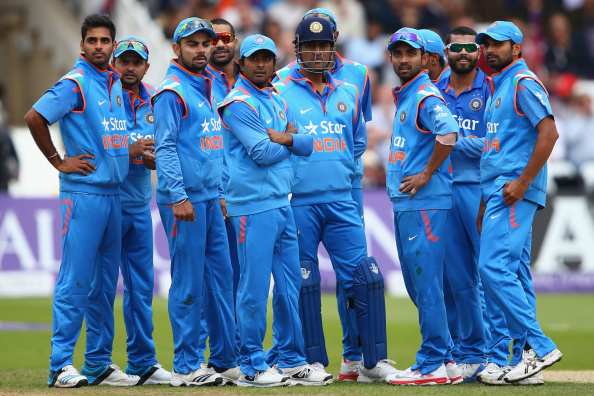 Starting with the host team India. India is coming into the tournament as the favourites. With ten victories in the last eleven games shows the consistency in the performance of India. Lead by the Captain Cool MS. Dhoni and coming fresh from winning the Asia Cup and whitewashing Australia in their backyard.  All these stats are a testament of why India is being rated as favorites for the tournament. 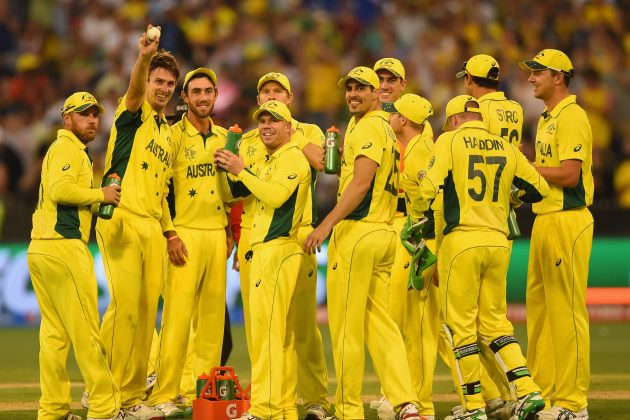 Next comes Australia.  Australia who is currently the top ranked Test team and the One day champions. They are entering in the tournament with a strong batting line which includes David Warner, Shane Watson and Glenn Maxwell at the top. Their bowling is also equally capable of challenging any opposition. The only disadvantage is their lack of ability to play spin which could be a decisive factor in the tournament as Indian pitches tend to be friendly towards spin bowling. 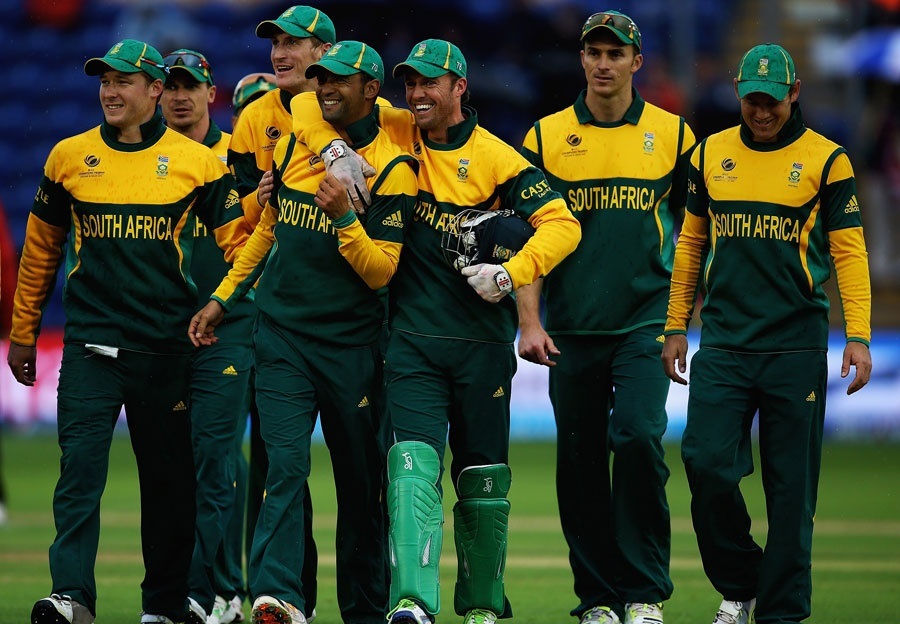 Now coming towards South Africa. Regarded as chokers because of the history of never being able to qualify for the final of any ICC tournament. This time around the Proteas will be determined to being crowned as champions. Lead by the dashing Faf Du Plessis and having the service of explosive players like AB De Villiers, David Miller and Dale Steyn the top ranked fast bowler who can rattle any batting attack at any given time. Perhaps their greatest asset is their fielding as all the fifteen players in the squad are super fit and take their fielding very seriously. Now coming towards the island nation of the Sub-Continent. The defending champion Sri Lanka is without the service of their main batting pair of Kumar Sangakara and Mahela Jayawerdena. Both have carried the weight of Sri Lankan batting on their shoulders from the last ten years. Even in the final of last T20 World Cup, it was the innings of Sangakara which made Sri Lanka champions. This time around, Sri Lanka is lead by Angelo Mathews and with a fresh selection committee and some new players combined with the experience of players like Dilshan and Malinga, Sri Lanka is a force which is not to be taken lightly at any cost. 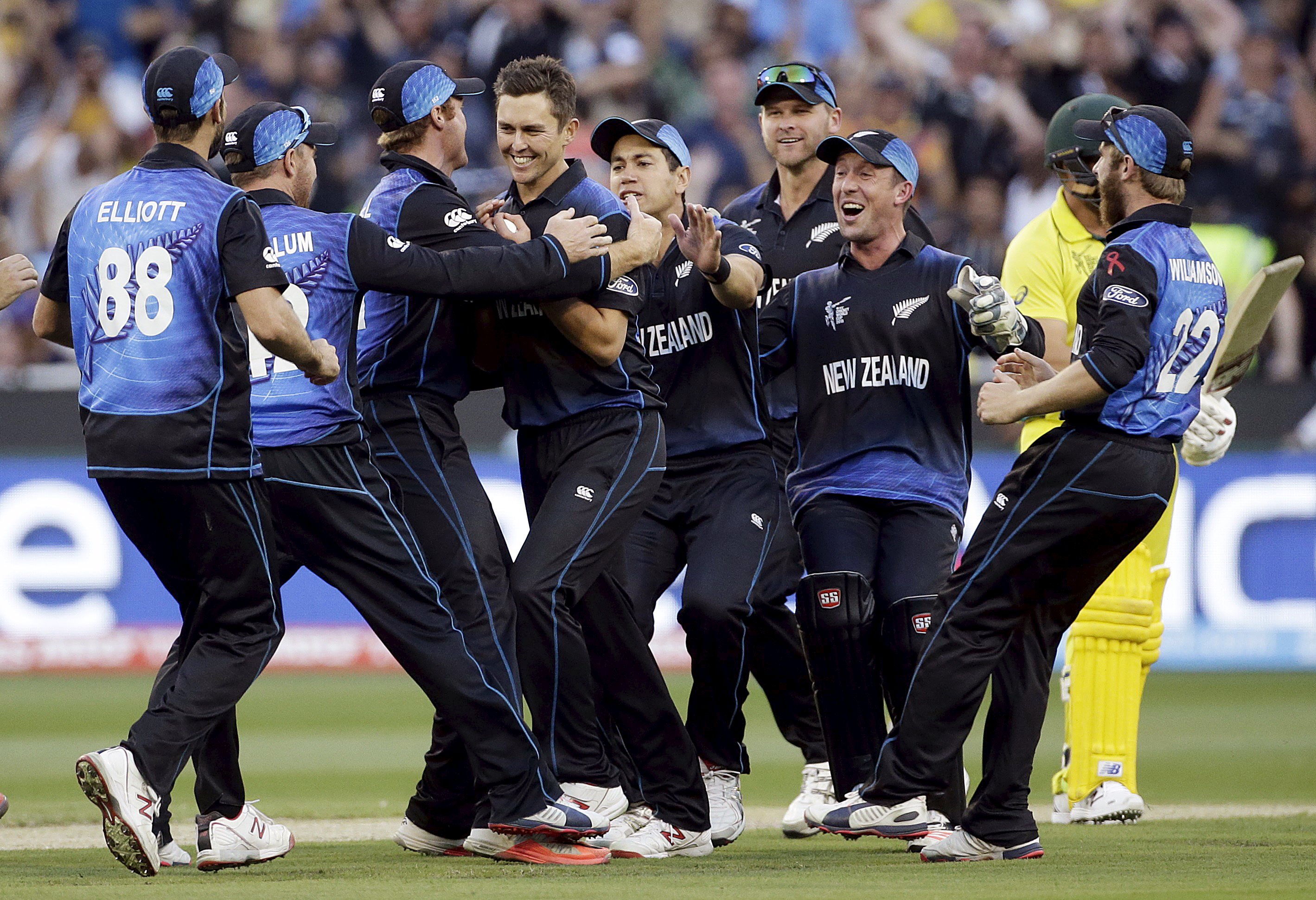 The land of Kiwis comes in next. The runner ups of the last ODI world Cup, New Zealand is a team that has been transformed during the captaincy of Brendon McCullum, the explosive opening batsman who recently retired from all forms of cricket.  Now being led by currently the best young batting talent Kane Williamson and with a mixture of dynamic and explosive players, New Zealand is a team that has the self-belief and the mind frame to perform at the big stage. The Bengal Tigers that is Bangladesh has proved as the second best side in the Asian continent.  Coming fresh from the Asia Cup where they finished as runner ups and many home series victories in the last year and so, Bangladesh has started to show its mettle. With a stylish opening batsman Tamim Iqbal, a smart pace attack and the world’s best all rounder Shakib Ul Hassan, Bangladesh should not be considered as an underdog anymore. 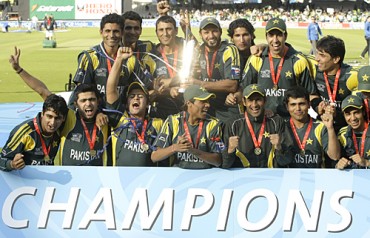 Now lastly, the Green Shirts. Team Pakistan which is being lead by the charismatic Shahid Afridi who is perhaps making his last international appearance. This means that he certainly wants to end his career on a high note. The main strength of Pakistan is their pace attack which includes Wahab Riaz, Mohammad Amir and the giant Mohammad Irfan. The trio can finish off any opposition at any given time. The batting department still remains the weak point and it is now upto the experienced heads of Shoaib Malik, Mohammad Hafeez and the captain himself to take the responsibility of the team.

So, these teams are the top contenders for the T20 World Cup and we wish team Pakistan all the very best!

Also See: Sports: Cricket World Cup 2015 will be held at these most beautiful 13 cricket grounds in the world

Also See: Like Them Or Dislike Them, Do Not Disrespect Them!