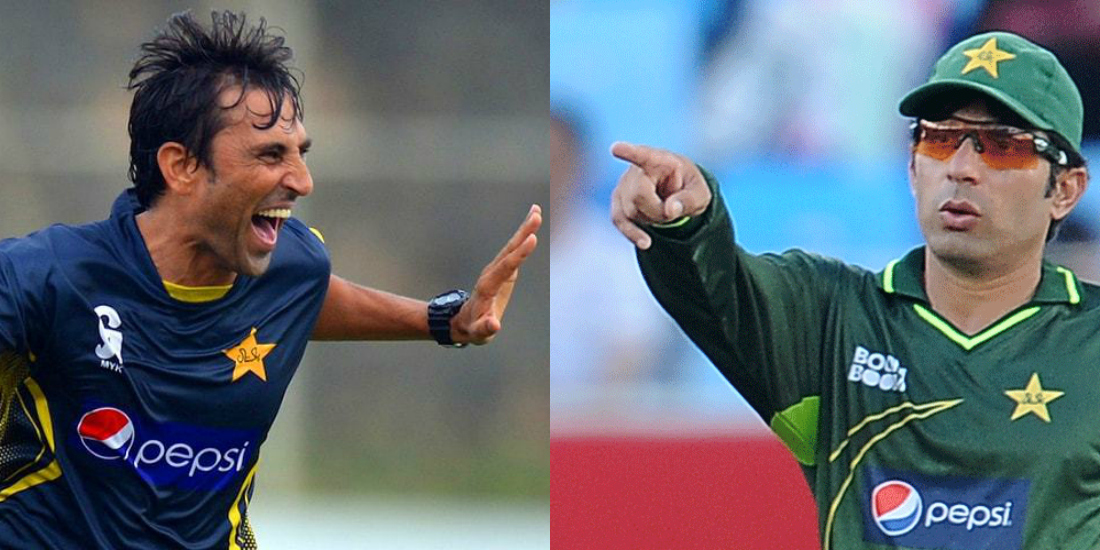 No matter how much you love Shahid Afridi, it’s about time Pakistan got on the same page to the fact that Afridi’s playing days are now over – it’s about time Lala retires from all forms of cricket.

Shahid Khan Afridi, not just a cricketer, a star, is probably the most famous Pakistani cricketer around the globe. Here’s the thing; everyone knows Shahid Afridi is famous because of his aggressive intent (every single time he comes on to bat) and his very obvious good looks – if it weren’t for this lethal combo that drives Pakistan crazy, he would’ve been just another average name in the team.

So we feel it isn’t fair to some other legends of Pakistan cricket who have been overshadowed and overhauled by Afridi’s charisma over the years. These veterans definitely deserve more fame than Afridi when it comes to performances.

1. Younis Khan – a savior whenever the team needed his services 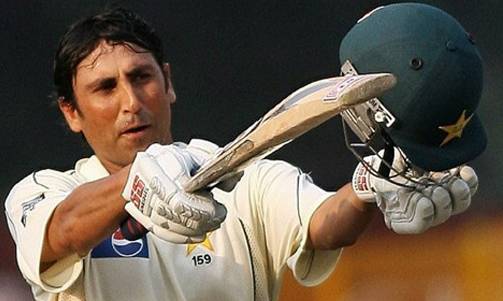 Younis Khan, another Pathan who is very famous in Pakistan, deserves more fame than Afridi on merit. Over his international career Younis managed almost 38 centuries, 80 half centuries with an average of almost 50%.

2. Mohammad Yousuf – the resilient and steady bat that guided Pakistan to many victories 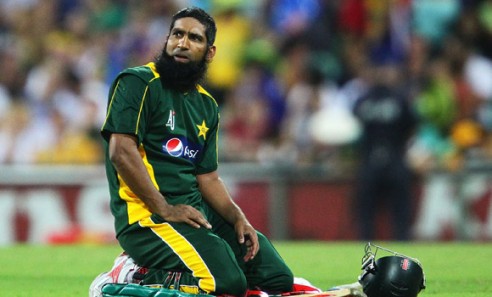 Mohammad Yousuf who was previously known as Yousuf Youhana, before he converted to Islam, has played too many special knocks to be underrated by a slogger as Afridi. Yousuf managed 35 centuries, 97 half centuries with an average of almost 45%.

Misbah-ul-Haq needs no introduction to modern day Pakistan cricket fans. He has served as our shining knight while Afridi was collecting ducks in his batting career farm. Misbah has 9 centuries and 74 half centuries to his name. 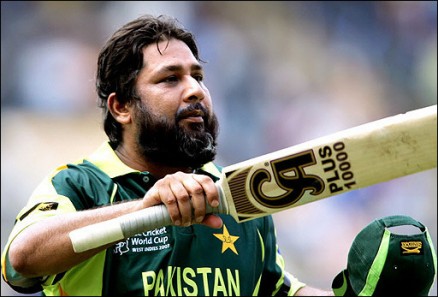 It’s not possible for one to not know who Inzamam-ul-Haq is. The man who won so many games single-handed for Pakistan has 35 centuries and 131 half centuries to his name. However, Inzi bhai is still not as talked about as Afridi (yes because he’s not as good looking, right?)

5. Saeed Anwar – the man who held the highest score record for a decade 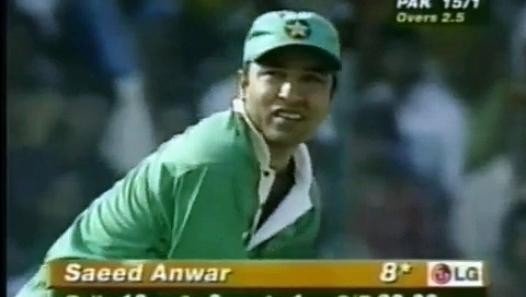 The left-handed opener for Pakistan, Saeed Anwar, was known as the master of the wrist. He’d run down the pitch and slog a shot with a single hand. Making 31 centuries and 68 half centuries, Anwar taught Afridi a lot about the game.

Compared to all these legends of Pakistan cricket, Shahid Afridi has a mere 11 centuries to his name along with 47 half centuries, averaging around 30%. How is it fare to these other legends that Afridi still bosses the game, getting richer and more famous? We’ll leave you to decide.

5 Solid Reasons Why United Medical College Is Better Than All The Other Med Schools In Karachi
These 8 Jobs Are for People Who Are Crazy about Traveling!
To Top