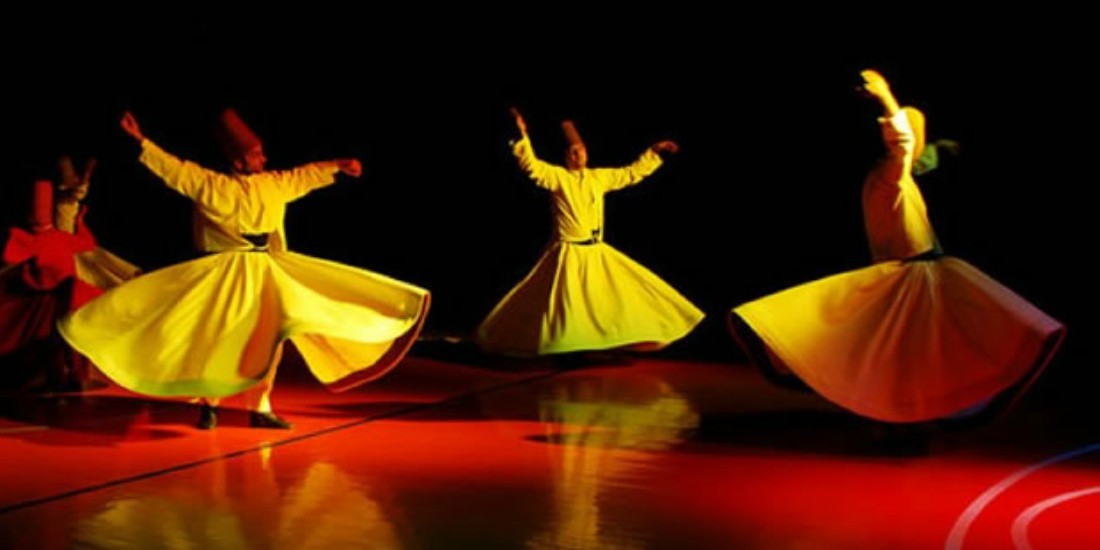 Sufism is the mystical branch of Islam. Sufism is like an invisible world of the heart which can’t be seen by ordinary eyes; can’t be felt by an ordinary nor can it be tasted by an ordinary tongue. You have to give up all of the worldly things for the quest of Sufism… You even have to destroy your evil mirror and make it as shiny as a diamond. Rumi says; “Work in the invisible world only as hard as you do in the visible world”.

There are some wise Sufi stories told to us by the Wise men of Islam.

Once upon a time, there was Freddie, a wise leader who in spite of his great wisdom often struggled with emotional highs and lows. Freddie was prone to periods of great elation where he would make very poor decisions, and periods of great despair where he would get extremely upset. One of his associates, Mara was her name, designed and forged a simple ring for Freddie to wear at all times. In her mind, this was an ingenious device that would help stop him from getting lost in his high and low moments. 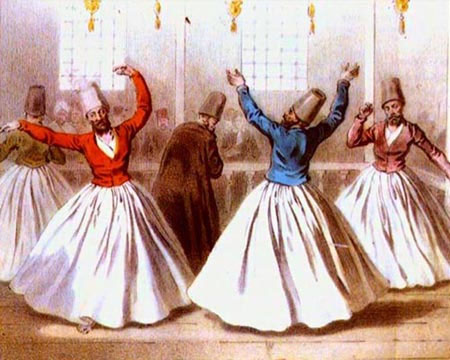 Freddie asked, “How does it work?”. “Wear the ring with you always. In times when you need it most, it will show you the answer and you will know what to do,” replied the Mari.

Almost immediately, another associate showed up saying that the company they both worked for had just lost a lot of money. Everything seemed dark and hopeless, just when at the end of the day, after many phone calls, the tired Freddie looked at his new gift, the ring.  Engraved on the ring was an illuminated message – four simple words which he had not seen before: “This too shall pass.” All of the sudden, Freddie found new hope, courage and a burst of renewed energy. He went home and surrendered to a good night sleep. 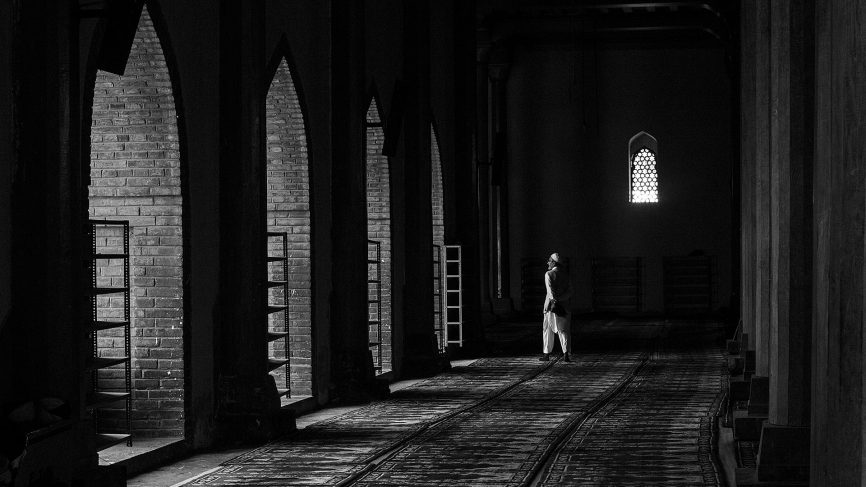 The day after, an unexpected phone call led to a couple of meetings and the eventual signing of a new contract that not only brought back the money lost but much more.  Elated, Freddie called all his partners and associates, employees and clients and threw a massive celebration for many days. Just when he was losing himself in the midst of the great celebration, Freddie touched the ring and felt the engraving – the four simple words which he had noticed just a few days earlier: “This too shall pass.”

He decided from then on to engage in a daily ritual of intentionally touching gently the ring, feeling the inscription, early in the morning, upon awakening, and at the end of each just before going to sleep.  He carried the four words “this too shall pass” like a mantra, repeating them under his breath, in good times and in bad times, in sickness and in health, in winning and in losing, in light and in darkness: “this too shall pass.”

So, in conclusion, I’d like to say that how Sufism has affected our lives. The Sufis helped spread Islam in medieval India and the Malay archipelago, mirrored the Florentine Renaissance’s quest for individual self-fulfillment in the Middle East, defined the culture of religious tolerance that anchored the policies of the Ottoman Sultanate, helped confront Tsarist as well as Soviet Russian imperialism in the ancient Turkic khanates of Khiva, Bukhara and Samarkand. Above all, the Sufis enriched Islamic culture with the most exquisite and humanistic poetry ever written in the Middle East.

Read Also: Here’s A Must-Watch Short Film On Sufism By A 19-Year-Old Filmmaker