Over 350 Artists To Perform At This Year's PSL 5 Opening Ceremony!

The PSL 2020 is just around the corner, with its opening ceremony to be held on 20th February. Unlike the previous ceremonies, this year’s PSL launch packs over 350 artists who will perform prior to the first match.

Line Of Artists Scheduled To Perform At The Opening Ceremony!

The Pakistan Cricket Board (PCB) has announced this year’s official schedule of PSL 5 along with the list of artists, who are planned to execute their performances at the opening ceremony. In their press release, they announced:

“As many as 350 artists will perform in the opening ceremony of the PSL 2020 which will be held at Karachi’s National Stadium on Thursday. Moreover, The metropolitan city is expected to be set alight. As artists from different music genres – Sufi, pop, rock, bhangra, and folk. Will come together to perform at what will be the biggest opening ceremony in the history of the PSL.” 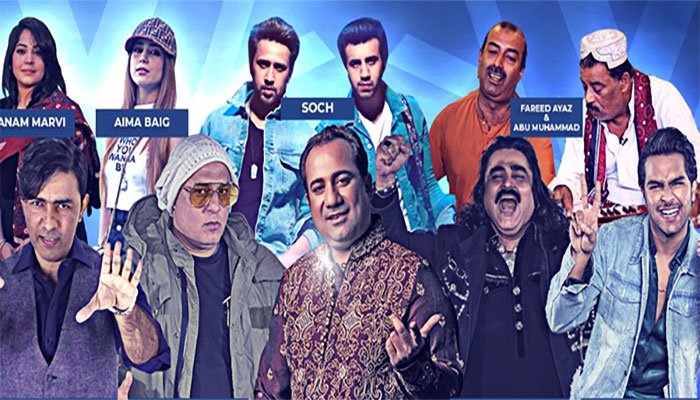 Moreover, the teaser show artists Abrar-ul-Haq, Aima Baig, Abu Mohammad, Fareed Ayaz, Rahat Fateh Ali Khan. Along with Sajjad Ali, Sanam Marvi and rock band Soch to deliver their performances. Apart from them, Ali Azmat, Arif Lohar, Haroon, and Asim Azhar are responsible for performing the PSL 5 anthem, “Tayyar Hain.” The performances will be initiated at 6:45 pm with the first match to be conducted at about 9 pm.

Furthermore, it is under the assumption that the sky will lit up with an eye-catching exhibit of fireworks. Nonetheless, a statement was released from PCB Director Babar Hamid saying: “It is only befitting that a grand and glamorous opening ceremony is held to welcome Pakistan’s very own PSL in the country. We have brought together all the top artists in the country to set the tone of what will be an epic tournament.”

However, it is claimed that this year’s PSL opening ceremony will be creating a benchmark. Moreover, it will be the grandest in the history of the tournament. 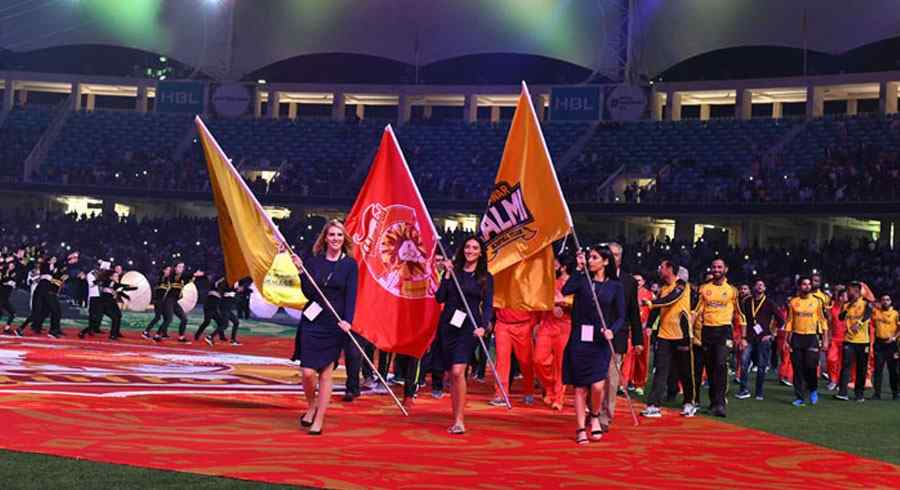 What do you think about this year’s PSL opening ceremony? Please share your insight in the comment section!