Pakistan is truly blessed with intellectuals who believe in helping mankind in every possible way and are consistently doing so. Following the same stance, recently, a Pakistani scientist took charge of easing the medical process through his beneficial invention. Earlier, this week, Dr. Khan Siddiqui invented the world’s first portable MRI scanner and it is truly a moment of pride for Pakistan.

However, it’s not the first great invention by any Pakistani as such accomplishments just keep adding to the list. Earlier this month, a Pakistani tech student invented ‘smart shoes’ for the blind as part of a university project. This time, Dr. Khan Siddiqui, a Pakistani scientist has created the world’s first portable Magnetic Resonance Imaging (MRI) scanner which will benefit health care units worldwide. 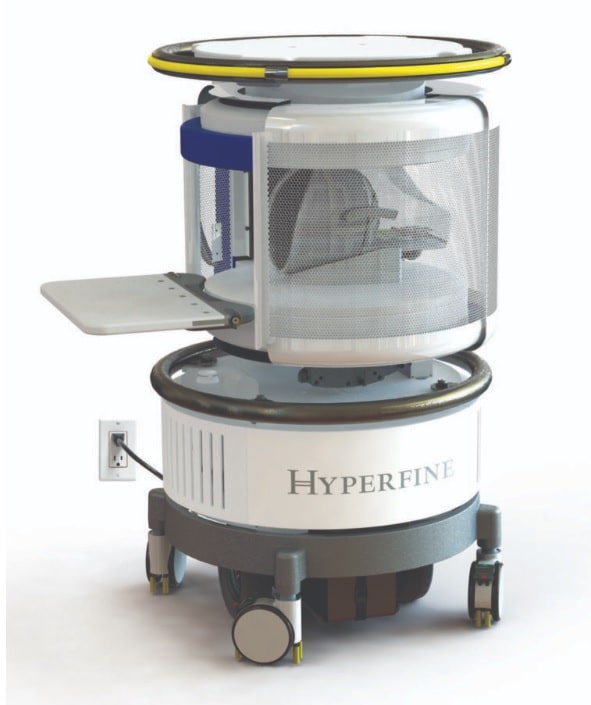 Certainly, even after the revolution MRI scanners brought to the medical industry, it still isn’t easy to operate without expert guidance. Moreover, the existing MRI technology demands a separate room to install the massive components of the machine. According to official media reports, a New York-based Pakistani radiologist Dr. Khan Siddiqui has invented ”Hyperfine”, first-ever portable MRI scanner.

Clearance from the concerned departments!

Sources reveal that the Pakistani healthcare professional recently acquired the 501(k) clearance for his scanner. Particularly, Dr. Khan got the green signal from the Food and Drug Administration (FDA) who labeled it safe for the public. Basically, the FDA analyses and issues clearance for devices that not only are superbly effective but can be easily operated. 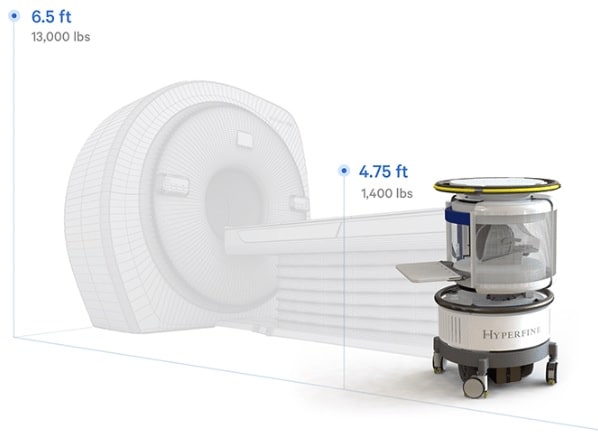 The newly introduced MRI scanner is much light in weight as compared to the regular MRI machine being used in medical centers. Moving on, while a 1.5T MRI scanner weighs about 4,500 kilograms, the new invention is nearly 635 kilograms. Undoubtedly, the portable MRI scanner won’t only make treatment easy but will also save space which can be used for more advanced machines.

In order to make the experience more convenient, the new equipment’s wheel array will play an important role in its movement. Without worrying about the scanner’s 635 kilograms, the specialist can easily move it from one room to another. Further, the portable MRI scanner can be operated through a phone or a tablet and the images can also be saved in the storage. 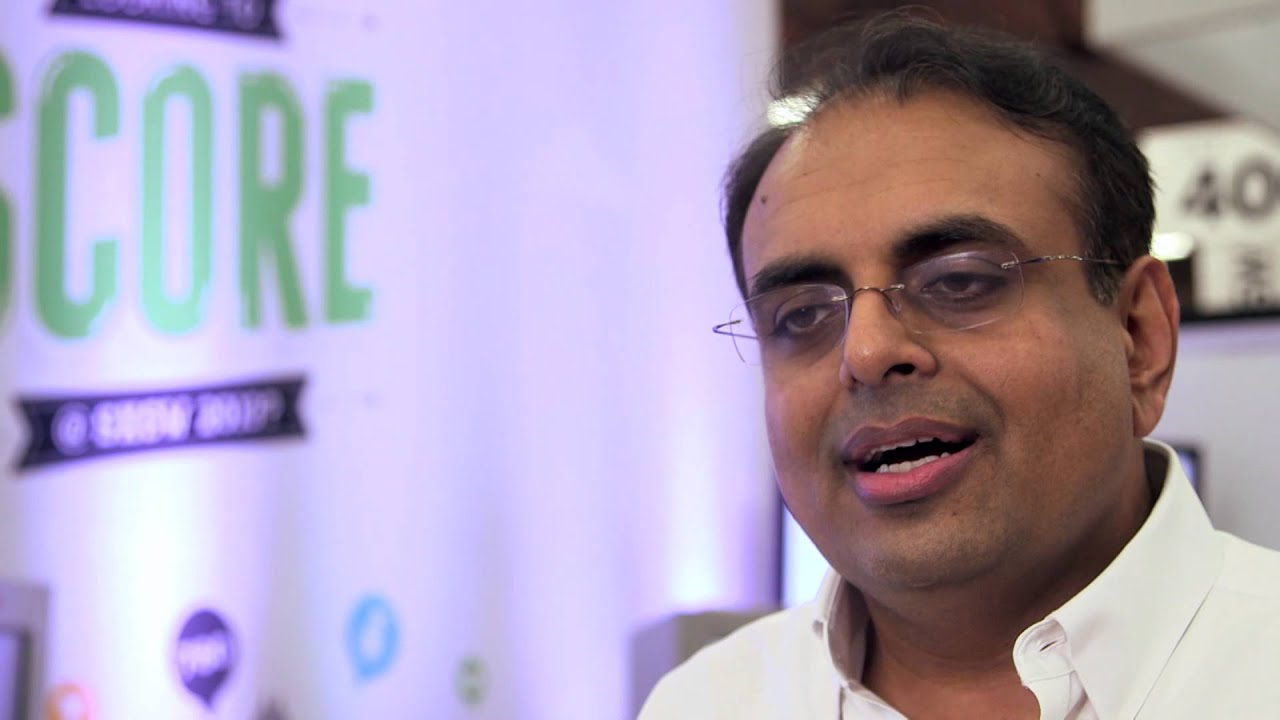 On the great achievement, Dr. Khan Siddiqui of ”Hyperfine” shared some useful details about his creation. He said: ”Lucy point-of-care MRI can effectively scan head, neck, and other extremities in any clinical setting”. This means that ”Hyperfine” can be helpful in various critical hospital units and it costs about $50,000 which is much cheaper than a regular MRI scanner.

What do you think of the invention? Tell us in the comments section below!