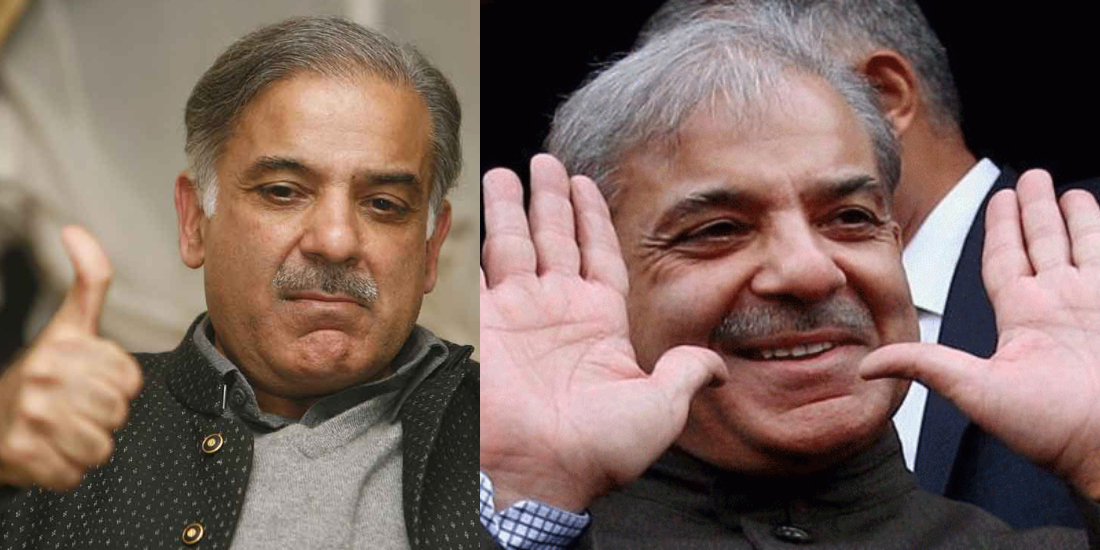 Mian Shehbaz Sharif, the man who is one of the frontiers of the corrupt Sharif family in Pakistan just sparked a massive controversy among people. As if being the brother of disqualified Prime Minister, having charges of alleged murder and corruption and illegal hold of properties was not enough.

This time, he targeted Karachi by constantly pronouncing ‘KARACHI’ as ‘KIRANCHII’ and further stated ”K MAI KIRANCHII KO LAHORE JESA BEHTAR BANAONGA”. This does not end here…what actually caused an uproar amongst Karachiites was when he called us “PAAN KHAANEY WAAALO, GHUTKA KHANAY WAALI ZINDA LAASHEIN” whilst laughing horrendously. How offensive does that sound??

After hearing what Sharif Sahab had said, Karachi ki awaam started flooding in tweets with the uttermost defensive reactions and we absolutely agree and relate with/to them on every level. Here’s what everyone has to say:

Yeahh, that’s totally right! We will indeed mind it!

#ShehbazDisunitesPakistan
We should condemn the statement of #ShehbazSharif. He targeted & made fun of both their language as well as their culture. What a spiteful sentence he used but don't worry #Karachians will definitely mind it.#shameshehbazshrif. pic.twitter.com/Zy7vlpJ1z6

We totally understand this girl’s frustration and anger upon this issue!

I strongly condemn the offensive and insulting remarks made by Shehbaz Sharif about the people of Karachi. Just shows his low-level mentality!#WazireAzamImranKhan#VoteForPTI#ShehbazSharif pic.twitter.com/p4gQ2nGOIB

And last but not least…. Guess who was spotted at a paan shop?

So, Mian Shehbaz Sahab…kesa diyaa? Next time you plan on pointing us Karachi waaley out, think twice before you have a say on us otherwise, “Kiraanchi walay will be roasting you even harder the next time.

What do you guys think about this? Do let us know in the comments down below.

Read Also: Shehbaz Sharif Has A “Saalid Comeback” After His Viral Video And Man He’s Savage!