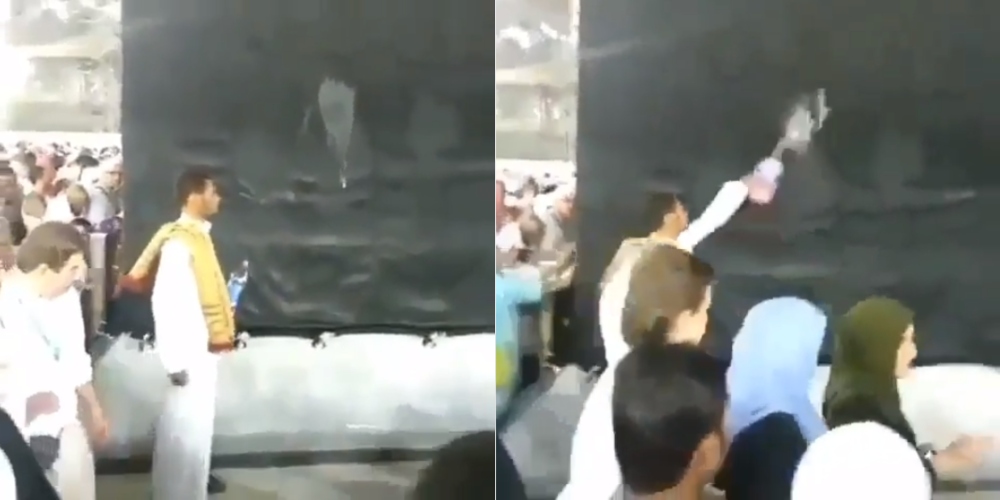 More shocking news emerges from the Holy city of Makkah after the suicide of two individuals in front of Holy Ka’aba. The suicide incidents sent a wave of shock among people as everyone was left to think one question: how can a person dare to commit such an act in a sacred place like that? On the contrary, it entails a grave realization about how mental illness affects an individual, that they would be far from making sense out of reality. 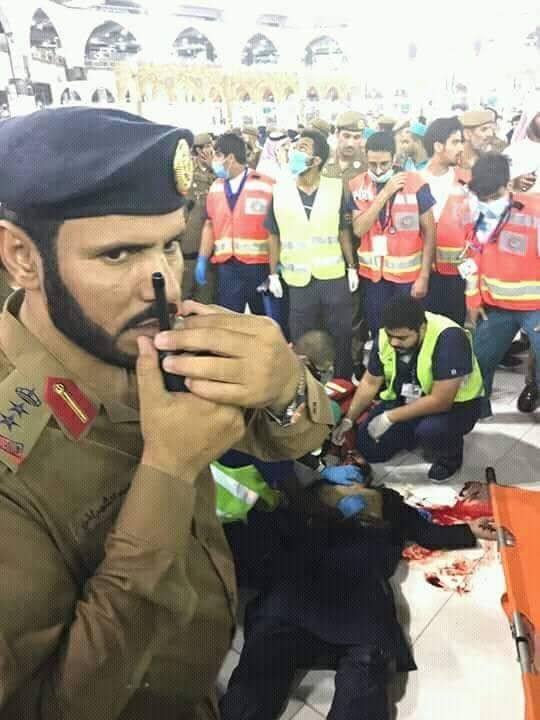 In another news, a man was caught throwing petrol contained in a bottle at Holy Ka’aba. He was within close proximity of the site and threw petrol on its walls. Before anything could further happen, he was caught by the armed forces present there, guarding the holy site. The incident has caught much public attention at large and people are absolutely appalled to witness it. It was caught in a video that is now being circulated all over social media.

What kind of world do we live in? A man was caught throwing petrol at the Ka’aba and was immediately contained by the public before the Shurta’a arrived.

It appears that the man is speaking a different language that many people fail to understand. It is still being speculated what he is trying to speak and people are absolutely distressed to see it.

People are showing their anger and resentment over the issue. We do not know what is happening here and why is the man doing such a thing. They demand formal action against him and want him to be seriously reprimanded for committing such a blatant blasphemy.

It has shaken people to the core and we are sad to witness such an atrocious scene. It has not been talked about on social media so far much.