If you stray astray from the fact that Pakistanis are extremely talented people, you really won’t enjoy anything that the rest of the country usurps for joy. From sports to comedy, we’ve got some of the most talented people who can perform in both fields to the best of their ability.

However, if the two, sports and comedy were to be combined, we would be left with this little masterpiece that was recorded and uploaded to social media. Pakistani mimicry prodigy Syed Shafaat Ali was hosting the company of Pakistani cricketer Mohammad Amir, actor Adnan Siddiqui and other celebrities when they decided to have Shafaat show his talent. 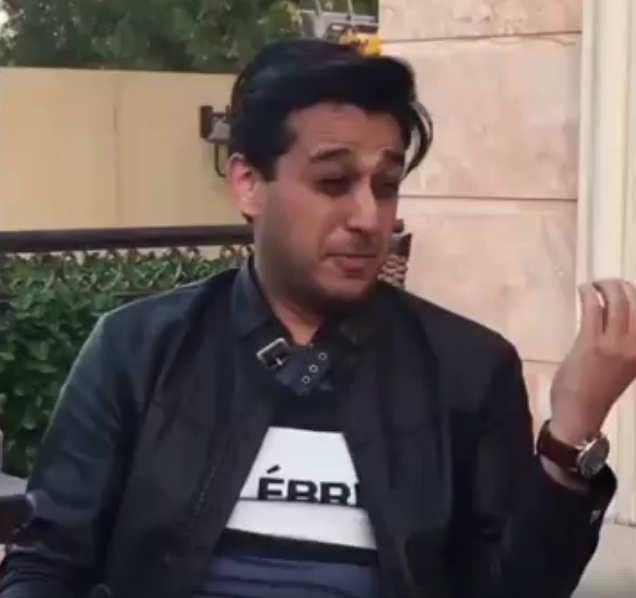 As the video begins, Syed Shafaat Ali can be seen mimicking Imran Khan, the PTI Chieftain who has a huge following in Pakistan. With his diverse jargon of cricket in Urdu, the use of the word ‘Lapaaru’ made the celebs laugh immensely.

The best part about Syed Shafaat’s mimicking is that he doesn’t just copy the politicians’ voice, but the things he says actually hold meaning and punches, something a good comedian never stops doing. Shafaat also took jabs at Pakistani cricketers who played in the recently concluded T10 League, where they met with disastrous fate when it came to sixes.

He mimicked Imran Khan and said that the T10 League was good preparation for the upcoming New Zealand tour, as Pakistani bowlers now know that they will meet similar fate while bowling to Ross Taylor.

The next person Shafaat mimicked was Dr. Tahir-ul-Quadri. While Shafaat showcased his talent, Aamir and the rest of the company did not stop laughing. The video which was posted on social media has gone viral.  Shafaat then went on to mimic the Ex-President and COAS of Pakistan, General Parvez Musharraf.

Shafaat’s immense talent and the untampered laughs of Pakistani cricketers will surely brighten up your mood and day! This just goes on to show that whichever field Pakistanis take up, they are absolute beasts in contention. This crazy combination of sports and comedy is something no Pakistani should miss out on!

Here’s what your Partner Values most about Your Relationship according to Zodiac
A Pakistani Engineer Gifted His Wife A Robot On Their Wedding And It Is Marriage Goals!
To Top