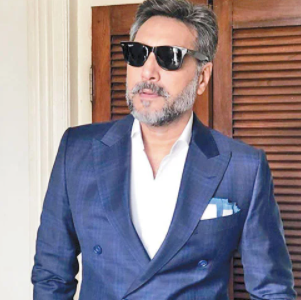 Adnan Siddiqui is amongst one of the most good-looking, accomplished and leading male actors and Models in Pakistani Television and Film industry. He joined the industry in 1994 and made his debut with a drama serial which gained tremendous success and help him to give a boost to his career. Over the years, he has proved that not only he possesses impressive acting skills, but he is also someone who is a very calm and charming person. 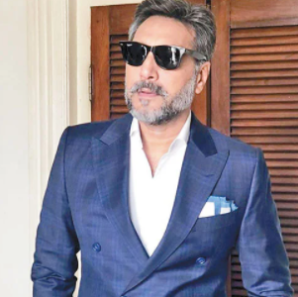 Adnan Siddiqui was born on 23rd October 1969 in Karachi, Sindh, Pakistan. Adnan finished his initial schooling from St Patrick’s High School, Karachi and after that got enrolled in University of Karachi where he finished his MBA in Marketing. In 1999, Adnan decided to get married with Palwasha Zaheer whose mother Humaira Zaheer, is an actress and father Zaheer Khan, is a renowned and accomplished Pakistani director.

Adnan and Palwasha gave birth to 3 children amongst whom two are girls, who were named Maryam and Daniya and third one is a boy who was named Zaid. Adnan whole family belongs to Karachi where he has been living a pleasant life with them. 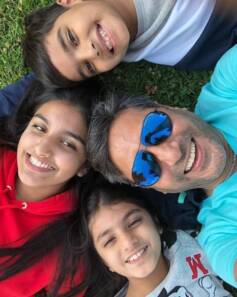 Besides that, Adnan also co-owns a production house in the Pakistani Television and film Industry which was named Cereal Entertainment through which he jointly produced numerous dramas such as Ghughi and Aadat in which he also performed as an actor and played vital roles.

As an actor, Adnan is an inspirational individual. Siddiqui made his television debut in a PTV drama titled Uroosa. The drama aired in 1994. In that drama, acted opposite to Mishi Khan. Siddiqui was highly loved and respected by viewers acting in this drama serial.

Since his debut, Siddiqui has acted in various dramas in the industry and has played versatile roles on the small screen across different TV channels.

One of the key highlights of Adnan Siddiqui’s career was playing the role of Shehwar in the highly popular drama Mere Pass Tum Ho. The drama also featured Humayun Saeed, Ayeza Khan, Hira Mani and Savera Nadeem in lead roles. The show became highly popular among the masses.

It became one of the highest-rated dramas in 2019. The drama has also been caught up in controversies but the hype never went down.

Apart from the story of the drama, the dialogues have been applauded for their impact too. Be it “Do takay ki larki” or “Shirk to Khuda bhi mauf nahin kerta” every dialogue has had its time on social media. 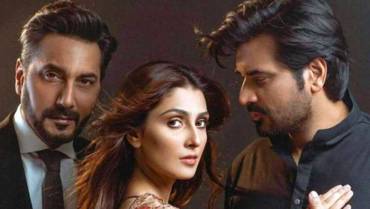 The final episode of Mere Paas Tum Ho was a ‘mega double episode’ and aired on 25 January 2020 and was simultaneously shown on TV as well as being screened in major cinemas across Pakistan.

Adnan Siddiqui made his film debut in 2007 when he played a small role but pivotal alongside Angelina Jolie and Irrfan Khan in a Hollywood film named A Mighty Heart. The film became highly popular among fans. Moreover, Siddiqui got appreciation from fans for his role. 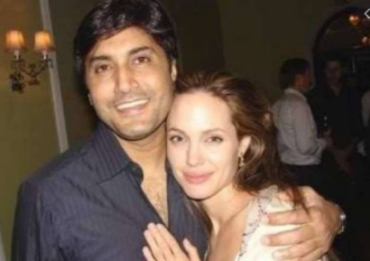 Siddiqui has also done one Pakistani film named Yalghaar in 2016. Though the film was not highly successful but Adnan was praised for his performance. Siddiqui made his debut in Bollywood when he played the role opposite Sridevi in the 2017 Hindi film titled Mom.

Fellow Pakistani actor Sajal Aly was also part of this film. Other actors in the supporting role included Akshay Khanna and Nawazuddin Siddiqui. The film was a big hit and Siddiqui received massive praise for his performance. 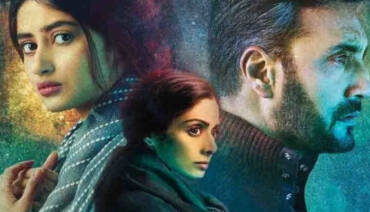 Moreover, in the year 2002, Adnan was nominated in the Lux Style Award for the very first time for best male TV actor where he also hosted red carpet in the same award ceremony.