Sahir Lodhi Misplaces His Anger And Shockingly Insults A Lady

Aaaaand, Sahir Lodhi is back in the news, once again! He was left out shortly after the whole epidemic of Raasta movie settled down. Now that Ramadan has begun, many mainstream celebrities are appearing on national television with their live Ramadan transmissions. It is a tradition and whether you call it commercialization of our religion or not, these transmissions continue to happen; switch to any local channel before and after Iftar, you’ll be familiar with this prevailing trend. 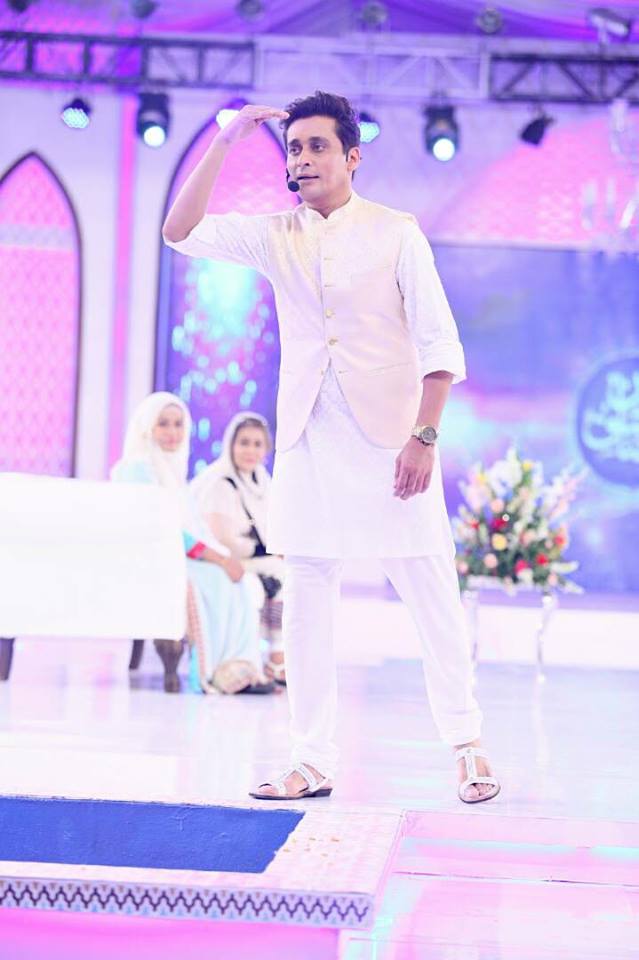 In the past few years, there have been some obnoxious activities taking place in these transmissions. You would bow your head with shame if you take a day and go through some of the deplorable and ridiculous things happening in these shows. We’re having another Ramadan by the grace of Allah and once again, a controversy was pulled in a Ramadan show.

Watch the video below and you will see Sahir Lodhi in a portrayal that you have never seen before.

First things first, Sahir interrupted the lady who was quite nicely reciting a poem. It was rhythmic and uplifting and was based around the dilemmas of our society. Sahir cuts in and takes the subject to a totally new level of misunderstanding. People are still trying to locate exactly where this lady insulted “Quaid-e-Azam” as Sahir Lodhi is trying to suggest. 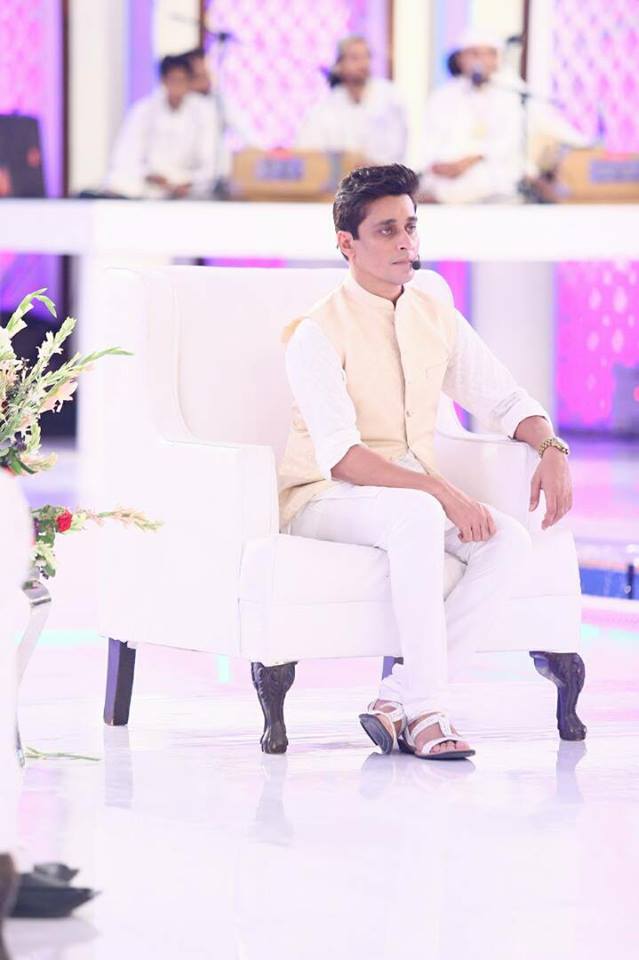 Perhaps, it is clear that she never meant anything against Muhammad Ali Jinnah and her style was quite that of contemporary poets. Sahir seems to have misplaced his anger and addressed a whole new issue, pulling every bit of controversy on him. This video has taken a toll on social media and many people are utterly disappointed with him for behaving such a way; he didn’t understand the context and went really insane with his remarks there. Safe to say, this is another time an anchor pulled a controversy in a transmission and became a part of the news.

At least, people would have expected Sahir Lodhi to address his issue calmly or shed away his misunderstanding simply by discussing what the lady really meant with her remarks. It’s unusual for him to show such aggression and we, as always, are absolutely shocked! What do you guys think about it?

Sabzi Farosh Banoge Ya Samose Bechoge? Here’s How My University Professor Appreciated Me In The Class
This Helpless/Differently-Abled Man’s Reaction To Free Food Will Melt Your Heart…
To Top