Momina Mustehsan's Ramadan OST Is Out And Pakistanis

So, in another news, Momina Mustehsan is common knowledge once again not for dazzling around, singing songs in Coke Studio but a Ramadan OST that just got released today. The girl who went viral like wildfire has become a sensation for Pakistanis all around the world. The surreal rise of Momina Mustehsan is incredible indeed and she did not take a bit of time establishing her fanfare. Her debut in Coke Studio season 9 was phenomenal and now she has become a significant figure in the world of Entertainment. 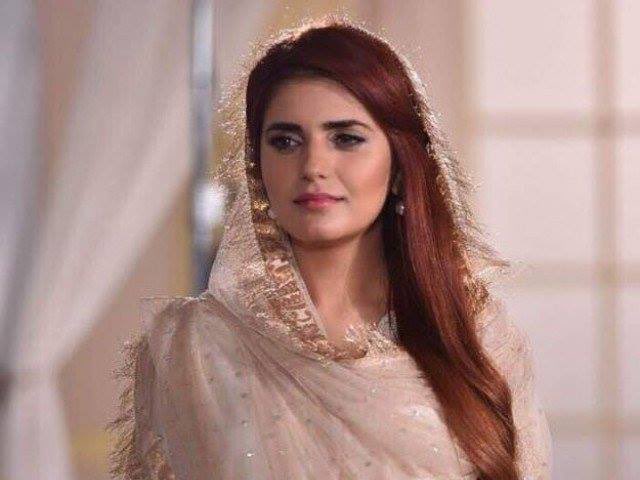 Momina became an epic sensation not just for her smooth vocals but her charming appearance as well. She continues to win hearts and people were absolutely excited when it was announced that she would appear in a Ramadan transmission on local television. She just released her OST that has been going viral all over social media.

So, Momina happens to be just another celebrity taking over the chance. Pakistanis did not spare a chance to pass their comments on it.

okay so this time they’ve chosen momina mustehsan to ruin our rozzas via ramazan transmission.

Momina Mustehsan gets so much unnecessary hate it’s sad

A naat should be given respect with head covered. That wasn’t good. @MominaMustehsan

Not sure why but I thought of Amir Liaquat while watching Momina Mustehsan’s Ramzan OST. #AchaSorry

Just as you would expect people to react. They have quite mixed reactions. It absolutely concludes some people find everything about her appealing, while some people absolutely hate the fact that she exists. Anyway, there shouldn’t be hate and we wish Momina Mustehsan all the great luck in her future endeavors.