Yesterday was a pretty happening day for Pakistanis. From the banning of private cab services in Pakistan to the surfacing video of Pakistani actress Neelam Munir dancing in the back seat of her car, Pakistani internet was sparkling. 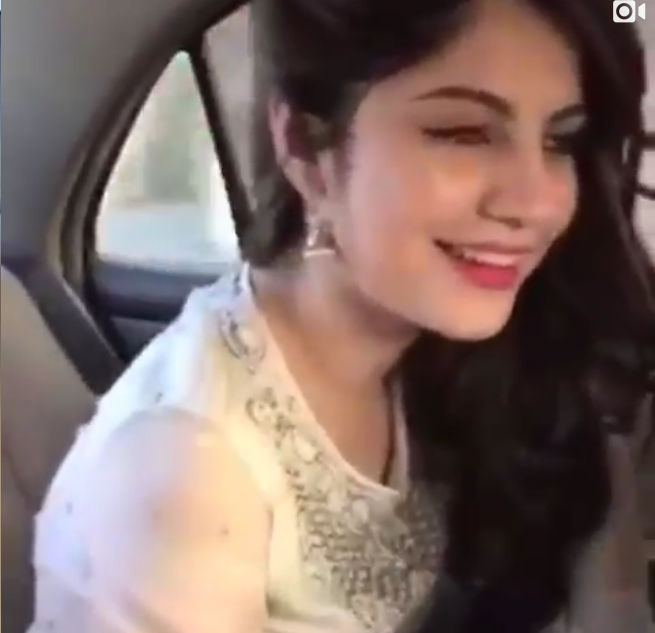 Just few minutes after the Nelaam’s video of dancing in her car was leaked, people started commenting on it.

Neelam Munir is a human and she, too, has a life. What’s wrong with her dancing in her own fucking car?

I mean, c’mon guys. Giver her a break. She was having fun with her friends. It is not like she was giving this performance in public or a in a drama/film. The video is obviously leaked.

Neelam Confirmed It As Well

why is neelam munir’s dance treated like she did blasphemy, before a celebrity she’s a girl & y’all have no shame defaming her, disgusting.

Gal’s Got Moves, You Know

Social media warriors continued blaming Neelam as if she was the one who uploaded her dancing video. On the other hand, a bunch of other girls came to rescue Neelam from this controversial release. Sabar Qamar alongside other co-workers of Neelam made a video where they shared their support for the actress in a very subtle manner.

Neelam’s friends showed how much they love her by following the same step Neelam did in the famous song Mahi Ve Muhabtta Sachiya Ve dance.

What people don’t understand is that she was having fun with her friends, that too in a car that had blinds over windows. Social media warriors continued pointing fingers on the actress without even realizing the bickering they were doing. 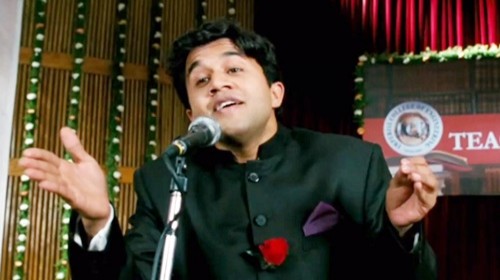 The New Toyota Hilux Revo Is An Absolute Beast And Here’s Why It’s Driving People Crazy!
Waqar Zaka Calling Out His Attacker In This Video Is Making The Entire Story Even More Dramatic!
To Top