People on Social Media Should Stop Bashing Neelam Muneer And You Need To Know Why! 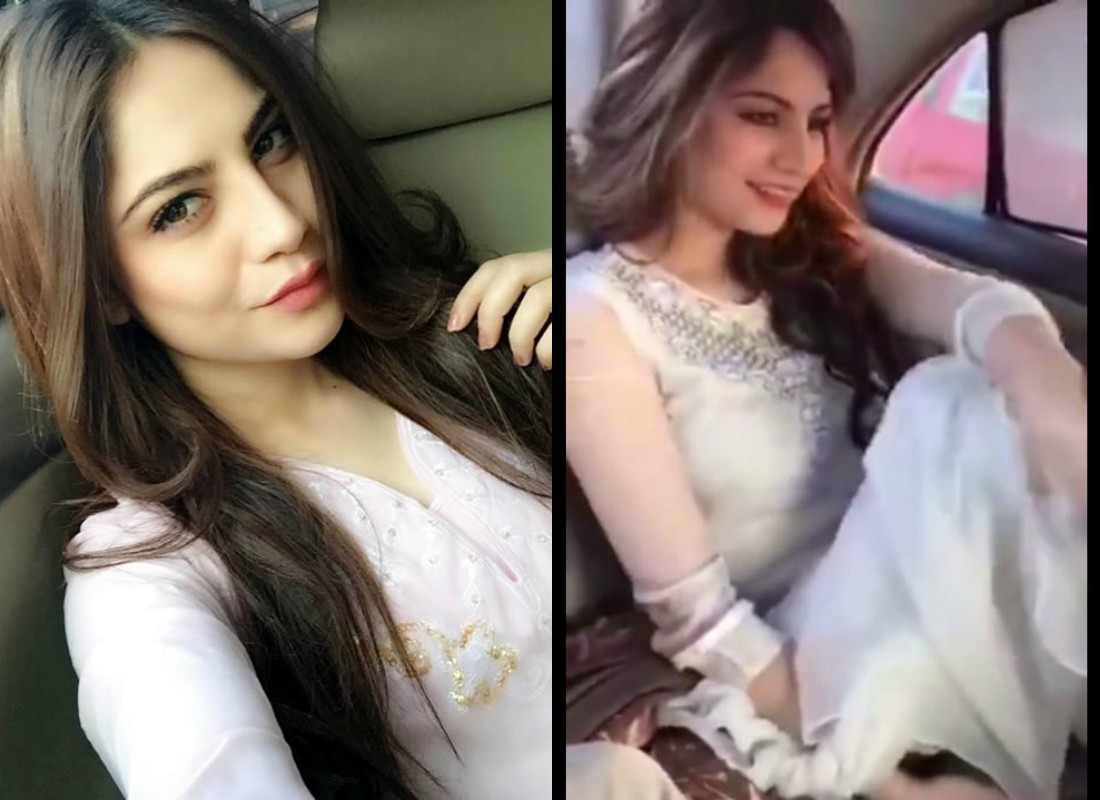 It seems Pakistan has caught the scent of another viral video, and since it has a celebrity involved people are definitely going to comment. Besides, the celebrity is a female and our society will definitely feel obligated to comment. Theocracy supporters will probably curse her to hell, while others will revive their desperation and spread it to people like the desperate people we all are. Neelam Muneer is being discussed here, and you need to know why whatever she did is not something to comment on or get angry about.

A leaked video recently became viral on the internet featuring Neelam Muneer. Gaining immense likes, comments, and shares, everyone is crazy to see what Neelam is doing. Let us first check your mindset.

As you can see, Neelam Muneer is dancing to the rhythm of a Bollywood song, having fun and enjoying while she is being driven to whatever her destination is. Before the desperation talks, you should think about the kind of a person is she sitting with. The one who started the whole process.

The one who originally made the video and spread it to people, and made it viral. It seems as if Neelam Muneer knows the person sitting with her. She is comfortable with them, and that is why she danced, ignoring how judgemental people can become on her smallest of acts since she is a celebrity. The car she is riding in is her private space. She may do whatever she finds logically fit, and you should know there is no harm in enjoying a song with a partner. 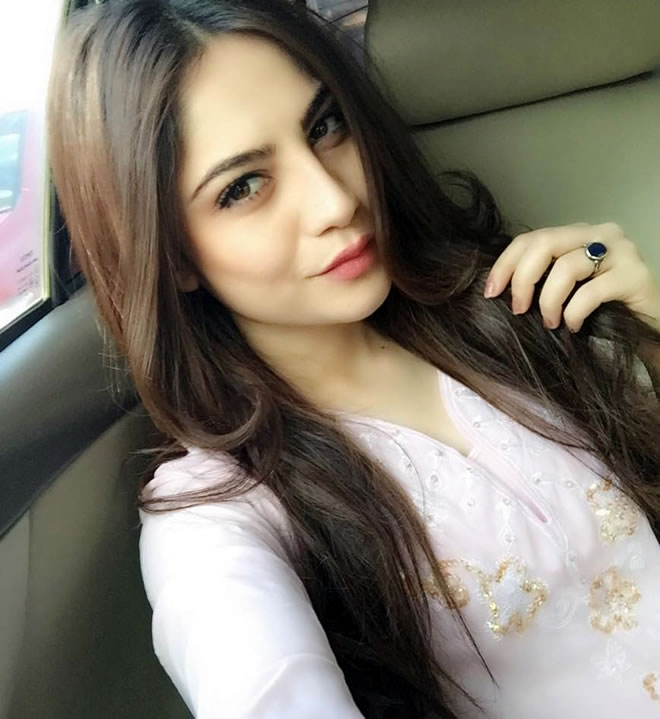 At this point, it is highly immoral to assume the gender of the person making that video or driving the car. Therefore, to even think about her dancing in front of a male is just a reflection of your caged logics and raw intellect. However, even if she is sitting with a male partner, then instead of hurling insults and desperate looks at her, we should be concerned about finding the person who spread the video in the first place.

These are the kind of people that make our society ‘eager’ and negative. Probably, if Atif Aslam was dancing in his car, people would have supported him. In fact, there would not have been any news in that case. Why? Because it is ‘normal’. 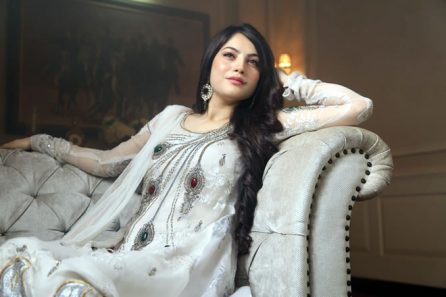 Well, ladies and gentlemen, there is nothing alien about Neelam Muneer as well. We rather shun the leaked video and control our thoughts and emotions. Even if you don’t think she is a victim here, she is definitely being discussed in the most disgusting ways. Respect your celebrities instead, and deal with those who happen to bring the video to you in their own double standard ways.

5 Problems Every Pakistani Makeup-Holic Faces Almost Every Single Day!
Unhappy About The Muslim Ban In USA? You Can Blow Donald’s Trumpet On This Website!
To Top