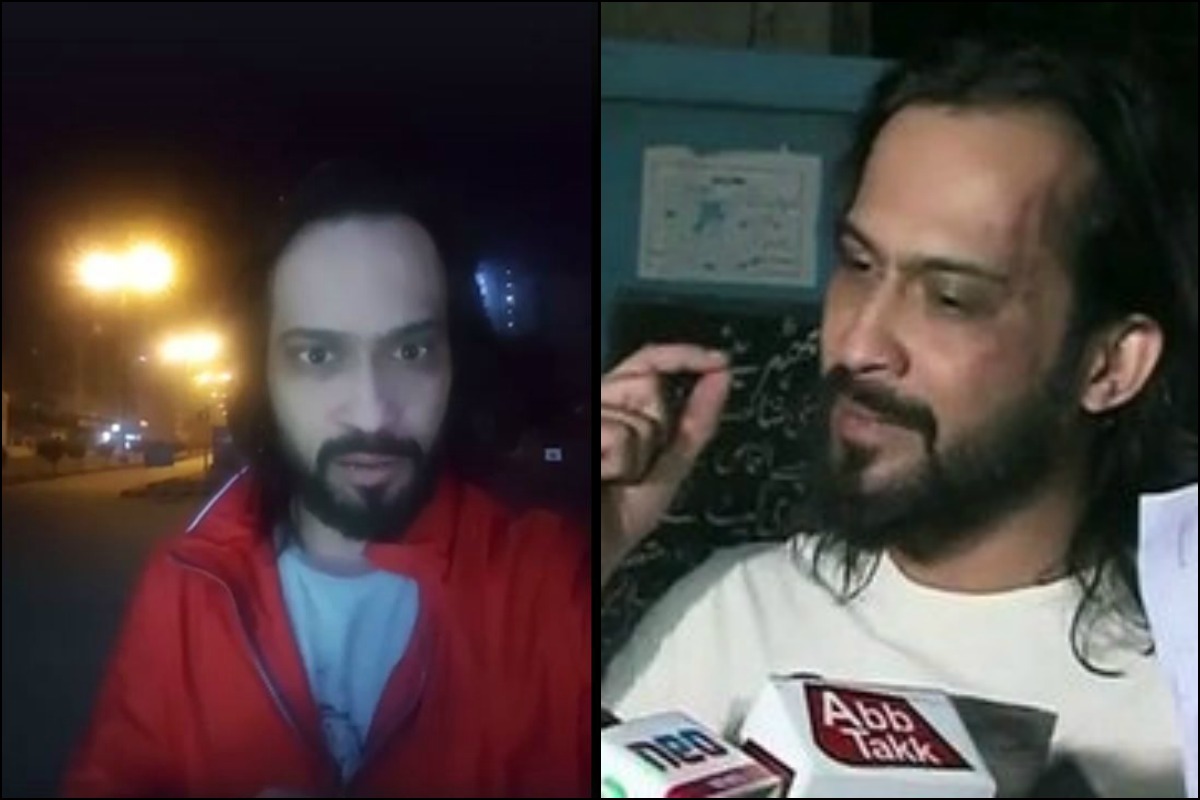 Once again Waqar Zaka, the master of “Living on the Edge”, the alleged show-off and publicity stunt specialist has come out in a video that is surfacing on social media. This time, he challenges his attackers to a duel.

Waqar Zaka recently filed a FIR against the group of men who were involved in beating him. While no actions were taken in Waqar’s favor,  it now seems he will be stepping forward to take the matter in his own hands. 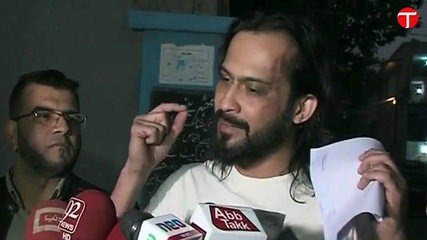 Before we proceed towards the present issue, let us a recap of what has happened.

Waqar Zaka posted a Snapchat video in which the host of “Living on the Edge” was commenting on a girl dining in the same restaurant as him. Later, a group of people caught him and violently beat him up without a reasonable explanation. The star can be heard saying “…boss, meinne apko bola kya hai?”, which shows he was not aware of why they were attacking him.

Next, Waqar Zaka came forward to media and explained that his attackers wanted to end this whole saga and were asking for his forgiveness. He revealed that his attackers were beating him all because of a mere dare and a show of strength, or bharam as he explained. However, now it seems that the celebrity, who has both fans and critics, cannot wait for a legal accountability and wants to put this story to bed once and for all.

Here is what he said now:

Waqar Zaka is standing near Teen Talwaar Chowk, Karachi and is constantly calling out one of his attacker, Junaid. It seems this Junaid guy was actively involved in beating him up and that is why he is constantly challenging him for a one-on-one duel. A lot of taunts are involved and some of his supporters have also gathered behind him just to let Junaid and his friends know that Waqar Zaka would be provided with support even though he would not need any to take care of Junaid.

His supporters ensured that no one would interfere in their exchange of fists, given that Junaid comes forward with himself alone. A “show of manliness” is what is being highlighted throughout the video.

It is obvious that the situation will be developing even further and “story abhy baqi hai mere dost.” So stay tuned!

Saba Qamar Supports Neelam Munir In The Most Unconventional Manner!
9 Types Of People I Saw On My First Visit To The Mahmud Hussain Library Of Karachi University
To Top